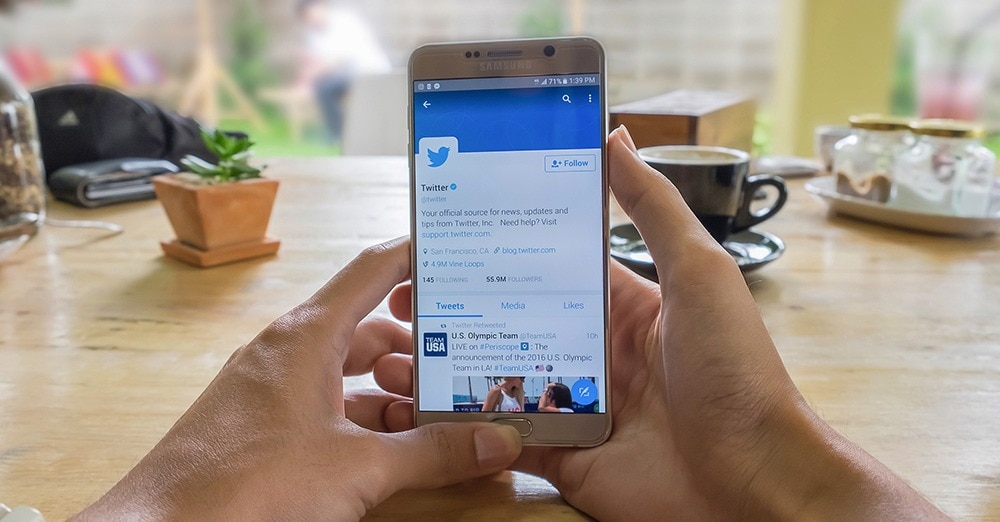 In October, Daryl Morey, the general manager of NBA team the Houston Rockets, shared a message in support of the Hong Kong protesters on Twitter, a site which is blocked in mainland China. Within hours, the public went mad – at its peak, he was receiving comments at a rate of two per second. The Wall Street Journal said the attacks were by a troll-mob but more likely it was a targeted bot campaign. The tweet was deleted but not before NBA stars, sportswear brands, the public and the Chinese government had weighed in.

Before long CCTV and Tencent cancelled the streaming of two pre-season games and Chinese sponsors were clambering to distance themselves from the NBA. An apology from the NBA and comments from various NBA stars stating how Morey was ‘misinformed’ went some way towards repairing the damage that a single tweet by one individual had caused.

But the damage done was not just to China’s feelings. For the first time, a large mainstream audience of non-China watchers, basketball fans, the everyman in America – was suddenly asking, why on earth is this one tweet so sensitive and why are we apologising?

Vice President Mike Pence even criticised the NBA for ‘silencing free speech’ and called it ‘un-American’. The NBA, who are meant to represent youthful rebellion and independence were suddenly being mocked for kowtowing to China.

Compounding this was the release of an episode of the cartoon South Park that focused on China and prodded at nearly every one of China’s sensitive points, including the self-censorship that Hollywood conducts when dealing with China. Within hours, every reference to South Park on streaming sites and social media platforms was scrubbed. This time however, the cartoon’s multi-millionaire creators Trey Parker and Matt Stone released a sarcastic ‘apology’ – further twisting the knife to the glee of many of their American fans.

Parker and Stone are probably well aware they have nothing to lose in China where they have little if any income, and a lot to lose in the US where their rebellious brand is their trademark. But for publicly listed companies or major organisations that may have over 30 percent of their revenue coming from China, it’s a harder act to balance.

Do they want access to the Chinese market but, perhaps, compromise some of their principles (whilst potentially alienating customers at home) – or should they stick to their guns and potentially miss out on the world’s biggest market?

So, what is the solution? For most smaller companies simply keeping schtum on most matters is the obvious choice. But there’s a problem with that. In today’s marketing environment, content is king. Posts, comments, videos and likes on social media keep brands relevant and in the forefront of customers minds.

Social media sites however, are rarely managed by the CEO of the company but more likely by some young intern who barely knows the brand they’re working for let alone Asian geo-politics. The social media manager in charge of the Marriot Hotel Group’s social feed recently got the boot when they ‘liked’ a post that the Chinese authorities didn’t. I doubt they were fully aware of the consequences of actions but the sheer volume of content created for socials means that no longer is there a couple of ad campaigns a year – there are a couple of campaigns a day. So, when someone from the Mercedes marketing team in Europe posted a cute quote from the Dalai Lama, little did they know that it would cost the company millions on the other side of the world and lead to a grovelling apology when China took offense.

Nor presumably, was some cool, young film director in Italy fully aware that his short promo film for Dolce & Gabbana would be enormously culturally offensive to a people he may never have met or knew much about. Yes, you’d hope senior management might have stopped that one before it was signed off but brands are increasingly relying on young creatives to be aware of not just how to use Photoshop and Final Cut but also to be up to speed on the cultural and social issues of countries far, far away.

The mistakes made have led to lots of American brands apologising for offending China’s people, but will American and European customers continue to respect a brand that they feel is self-censoring or not standing by its own brand identity?

At a recent lunch, the CEO of a major British brand operating in China told me that we might soon see disclaimers on websites that explain to audiences in the West why they have a different communication strategy in China but will that fly?

Companies like Google, who are still associated with their original motto “Don’t be evil,” have withdrawn from the Chinese market because they haven’t managed to find a way to square that circle. As with Facebook, they have been waiting in the wings to see how they can conform to China’s rules without putting aside their scruples. So far, neither have succeeded.