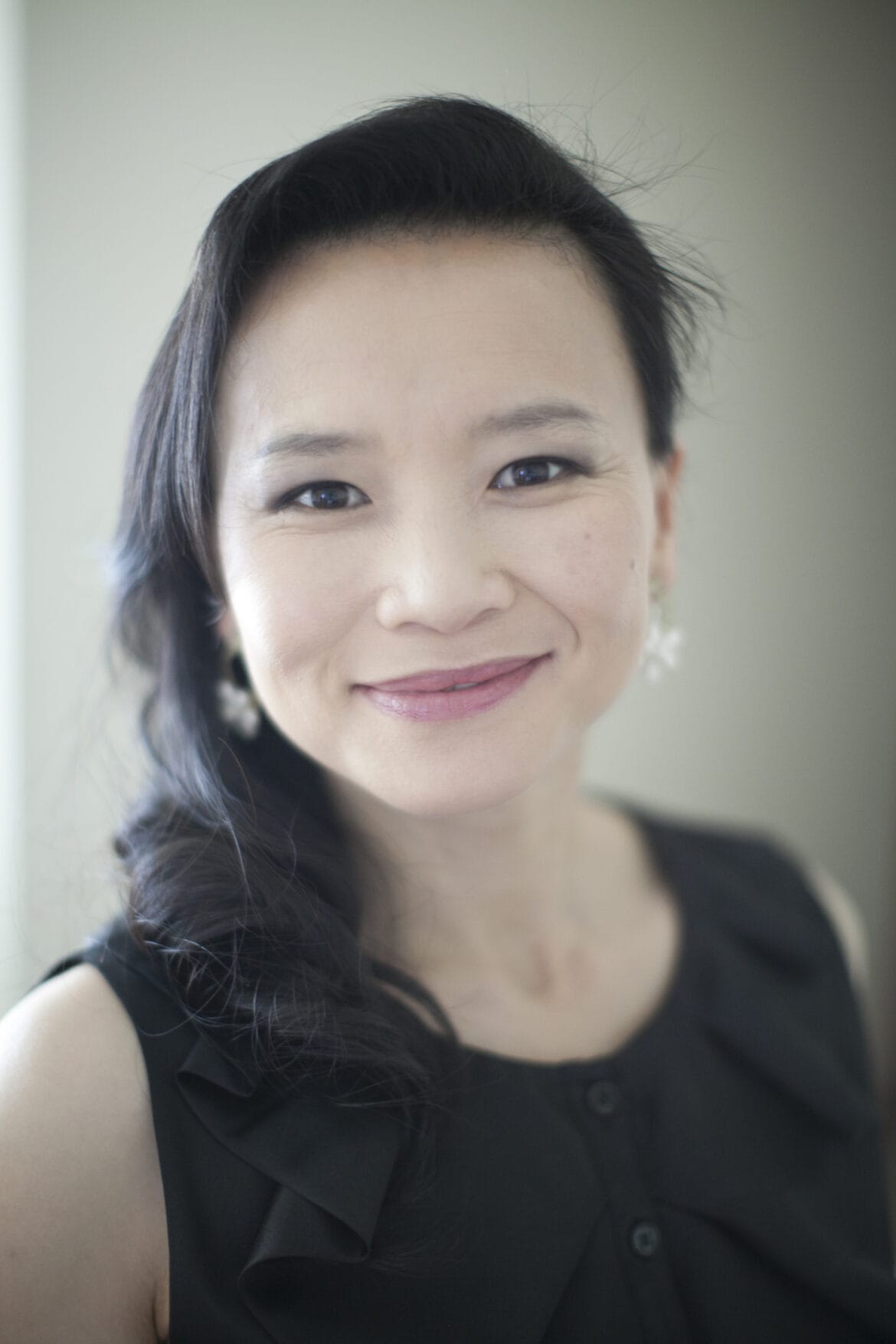 Cheng Lei, TV anchor for CCTV, speaks to Tracy Driscoll about her journey to leadership and gender diversity.

Tell me about your current role and the path you took to get there.

I am the anchor of the “Global Business” show for CGTN (formerly CCTV-News).  My working life started back in 1995 in Australia. My parents pressured me into studying accounting, which is how I started my professional career.  After six years of boredom as a corporate zombie (read Scott Adams’ “Dilbert” books), I chanced upon a job to relocate to Jinan in eastern China for a Sino-Australian joint venture.

Thus began an adventure that took me around power stations and coal mines, as well as dodgy KTV bars with bureaucrats. When that ended, I took a 90 per cent pay cut to start as an intern with then CCTV-9, the state broadcaster’s English channel.  In the first month, I learned the strange behind-the-scenes stuff of TV (there are 24 frames to a second), failed my first TV interview miserably, and performed a rap song for ten Chinese ministers who were learning English.

Two months later, I was asked to anchor a 15-minute weekly show called “Financial Review”.  After 18 months I was approached to work for the biggest business TV network in the world – CNBC.  Whether it’s door-stopping officials, schmoozing with billionaires, geeking out on economic data or – more often, enduring the one thousand and one pains of the TV industry – never for one minute do I think, is it Friday yet? When can I retire? Because I already have the best job in the world.

Who were your role models and why?

My parents, who’d been through the great famine and the Cultural Revolution, then took me to Australia. Through their example, I learned to work hard and be nice, be grateful, smile in the face of disaster.  My mother is a feminist in her views and never set gender boundaries for me.  I am also inspired by every strong and talented woman I’ve met – be they my ayi, CEOs, TV producers, lawyers, anyone who has stared down crises and shoved aside barriers.

What challenges have you faced that you think are particular to women? How did you deal with them?

Pumping milk while doing a phone interview with the foreign ministry?  Weighing up important coverage with important milestones in your kids’ lives?  Going to work the next day after domestic violence?  I work harder, plan better, remind myself for every sacrifice, there is a reward.

What do you think the benefits of gender diversity are to business?

What do you hope will change that will enable gender diversity to be possible?

In China, sexism awareness is still low. The old roots of patriarchal society are deep.  Media stereotypes are often one-dimensional: “tough boss lady” with a sad personal life or the “mistress” or “house-wife” whose homely looks mean she loses the man to the former.  I’d like to see less objectification, less double standards in societal norms, less recruitment discrimination, more portrayal of real women in the media, more girls’ education that “strong” is not a dirty word.  In areas like banking and politics, perhaps initially quotas are necessary to empower women.

Is there any advice you would like to share with other women contemplating chasing senior roles in business?

Work out in your twenties what you don’t want to do.  Be as ambitious as you want. Stop “guilting” yourself for society’s double standards, revel in being called “tough lady” or “bitch”.  Money will come, if you love what you do.

This article is part of a series to profile women leaders in the community, to share experience and create awareness about gender diversity and what it can bring organisations.