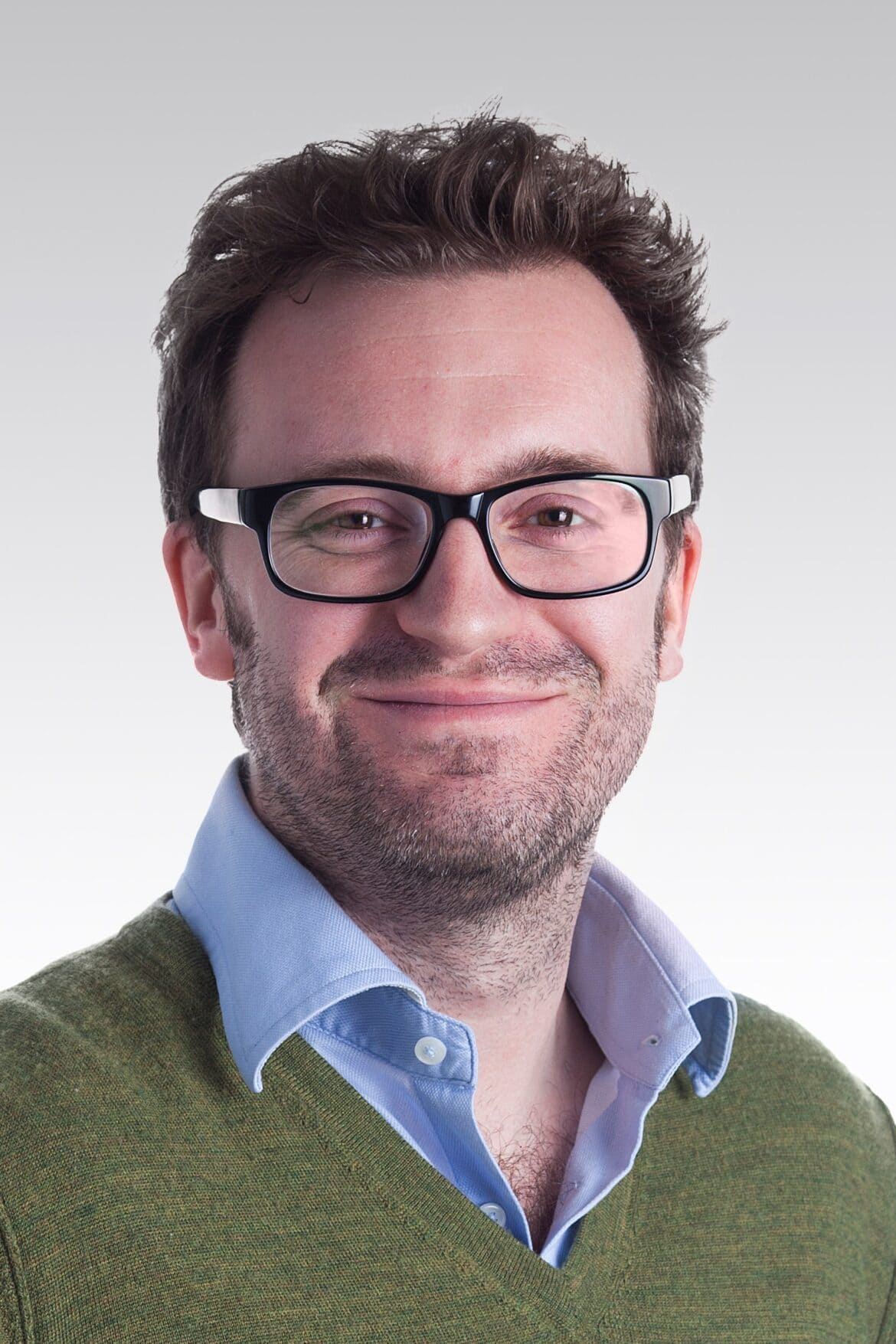 To what extent is the Belt and Road initiative already benefiting the economy of China?

It is still very early days, as the initiative was only announced in late 2013 and its success can only be judged in 10 or 20 years’ time.

Having said that, there are a few indicators we can look at. At home, the Belt and Road appear to have brought new infrastructure investment, especially new roads and railways over China’s western borders. But the truth is that much of this investment would have happened anyway, so it cannot really be attributed to the initiative. Sceptics would also point out that yet more debt-fueled investment isn’t necessarily what China needs.

It is easier to look at the progress overseas. Here the aim is to place China at the centre of a trade and investment nexus stretching across Eurasia and the Indo-Pacific. Specifically, Beijing hopes state commodity producers, engineering firms and capital goods makers will find a lucrative new source of growth. It views the Belt and Road initiative as a lifeline for indebted firms suffering from weak demand at home and looking to export their overcapacity. It also calculates that better transport connections will bring prosperity to its own underdeveloped border region by transforming them into viable regions.

Official rhetoric exaggerates the potential of the Belt and Road to absorb industrial overcapacity. It is plausible that China could finance US$50-100 billion of overseas projects per year – but if you consider that China’s domestic infrastructure spending was running at about US$150 billion per month in 2015, it becomes immediately apparent that overseas construction demand will only be marginal. What government data do show are that Chinese firms signed construction contracts worth US$189 billion and earned revenues of US$145 billion in 60-odd Belt and Road countries in 2015-16. Some planned projects will not come to fruition, but the numbers are substantial and will probably grow.

Has that had a trickle-down effect in other countries or will much of the revenues generated go back to China?

Many of the construction revenues will go to Chinese construction companies and capital goods exporters. Some loans by the Chinese will be made on the condition that the recipient spends the money on Chinese goods. But China is also adamant that the Belt and Road is open to all, and it has specifically said it is willing to work with everyone. The extent to which that happens will vary from country to country. In Sri Lanka, almost all the diggers I saw at Colombo Port City were Japanese or South Korean, not Chinese.

China’s initiative will also have to dovetail with other national and sub-regional efforts, where the World Bank and ADB [Asian Development Bank] lend funds and construction firms from other countries will play a role. Chinese construction also employ local workers, while new ports and industrial zones also create jobs for locals. So there is truth in Beijing’s contention that its infrastructure push can benefit all sides.

Britain has just sent its first freight train to China along a Belt and Road corridor. Do you think the Belt and Road initiative is having direct benefits to Britain’s economy?

The UK sees the initiative as an opportunity for commercial cooperation, which explains why it was so keen to join the Asian Infrastructure Investment Bank. China claims that the initiative is open to all – the theme of the recent Belt and Road Forum was “interconnected development” and “international coordination” – and the UK is keen to work with Chinese firms in third countries. There could be opportunities in infrastructure, financial and professional services, agriculture and the environment, advanced manufacturing, transport and logistics, and energy and resources. The City could play a role in financing projects and, potentially, issuing RMB bonds.

Does Trump’s lack of experience in Asia (and, for example, his cancelling of the Trans-Pacific Partnership) give China the chance to dominate the region further?

Yes. The decision to bin the Trans-Pacific Partnership (TPP), which would have anchored the US’s economic and diplomatic presence in Asia, brings China a step closer to becoming the undisputed regional power. If the US continues to weaken its economic leadership in Asia, China will step up its efforts in order to fill the void. China is a strong supporter of the Regional Comprehensive Economic Partnership, an alternative free-trade vision to TPP that encompassing the 10 ASEAN countries and their six FTA [free-trade agreement] partners: India, Japan, South Korea, Australia, New Zealand and, crucially, China. Unless Trump comes up with policies that enhance rather than diminish Asia’s economic security, Asian states may have little alternative other than to seek a closer relationship with Beijing.

Do we see China’s rise as the end of a singular global power and the start of a multi-polar era of power?

I don’t have a crystal ball but if Xi Jinping’s plans are realised, the 21st century will be dominated by two superpowers: China and the US.

China’s Asian Dream: Empire Building Along the New Silk Road, by Tom Miller is out now with Zen Books.