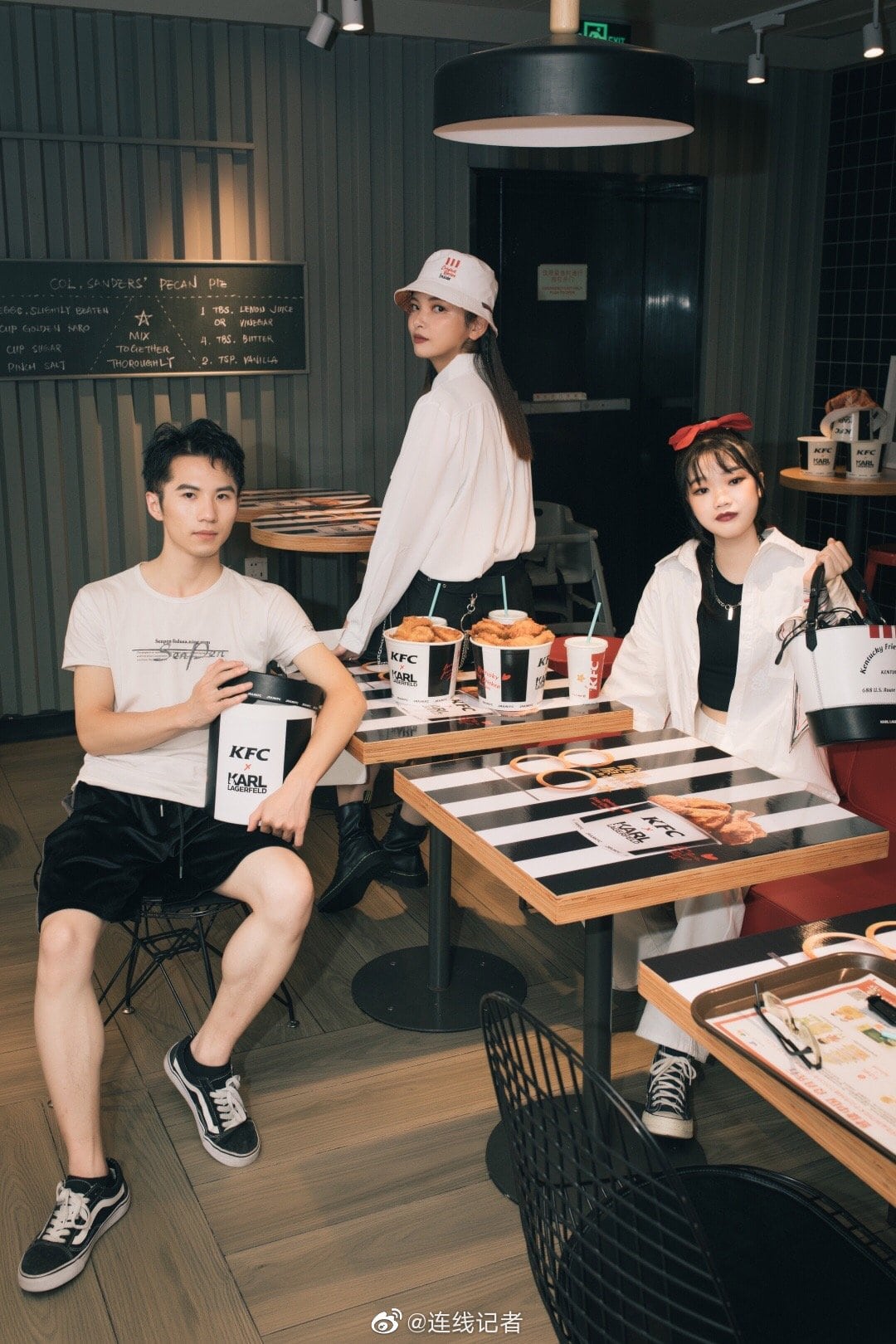 Partnering up with a brand from a different industry might seem like a crazy idea, but these three partnerships show that it can work, according to the team at Dao Insights

The question of how to reach more new people – more customers – is one that pops up in marketing meetings across every sector imaginable, no matter whether the brand is selling lipsticks, chicken wings or museum tours. So, why not just tap into someone else’s audience? Understandably, a partnership with a competitor isn’t going to work, but what about a partnership with a brand that sells something completely different? It might sound crazy but it could open up a new audience that might not have previously been looking in your direction. Here are three of 2020’s unlikeliest brand collaborations. 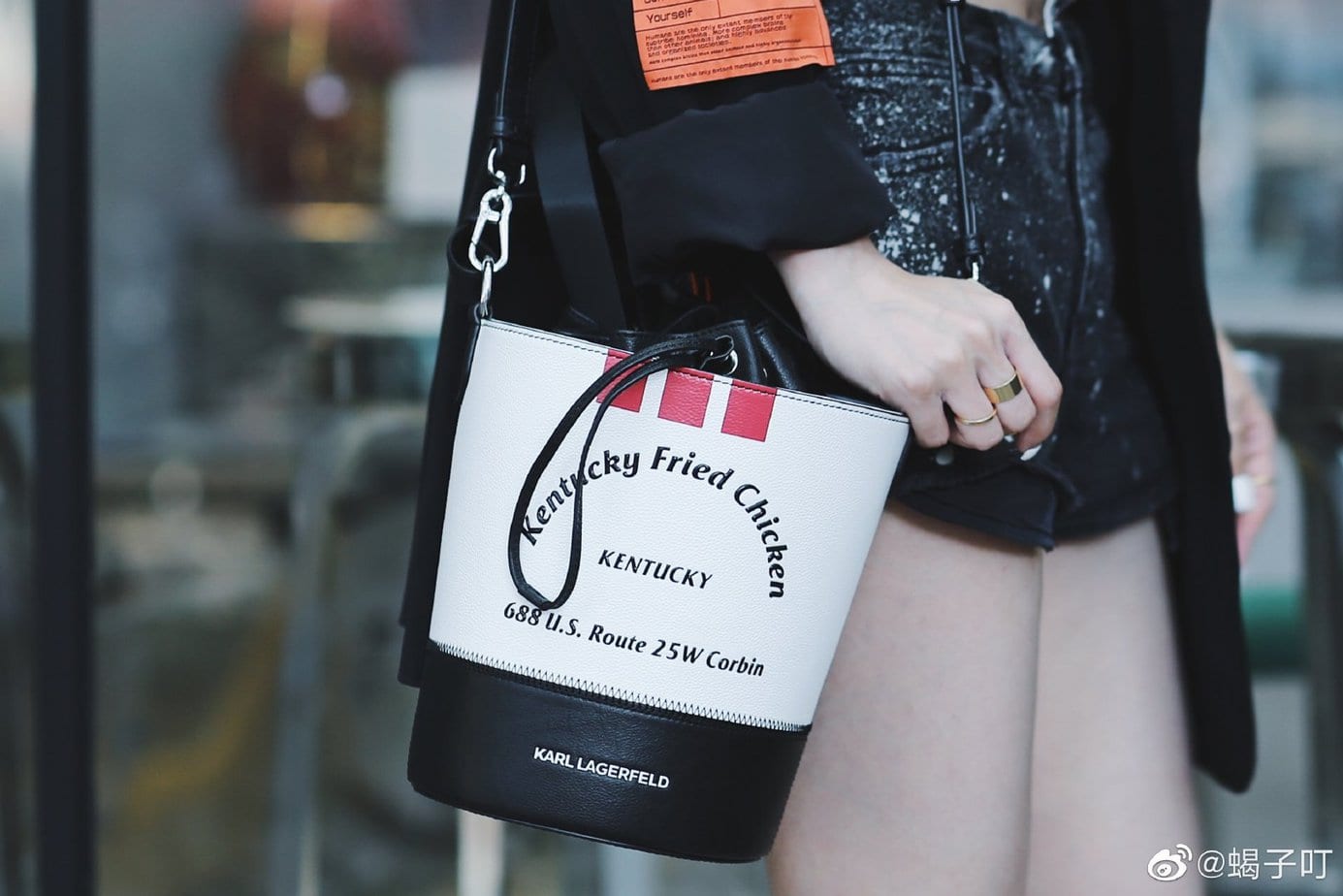 Fast food outlet KFC has become a master in cross-industry partnerships and a front runner of marketing campaigns in China. Collaborations have included environmentally friendly campaigns with Cargill to produce plant-based products, and working with sustainable fintech platform Ant Forest to allow users to plant virtual trees when buying a KFC breakfast. While these seem like perfectly acceptable and standard examples, KFC’s collabs have expanded to the outright bizarre. Earlier this year, they partnered with Crocs to produce a pair of fried chicken shoes in New York.

However, bold moves aren’t always appreciated by Chinese consumers (see Balenciaga’s tacky Qixi campaign). One of Karl Lagerfeld’s fans commented: “I think this collaboration is bizarre and also farcical. Karl Lagerfeld is clearly a brand producing high-market and luxury clothing items, but they have chosen to work with a brand built on fast food for the masses. I don’t know who would spend 2,890 RMB (£300) on a chicken bag.”

How are retailers catering to millennials? 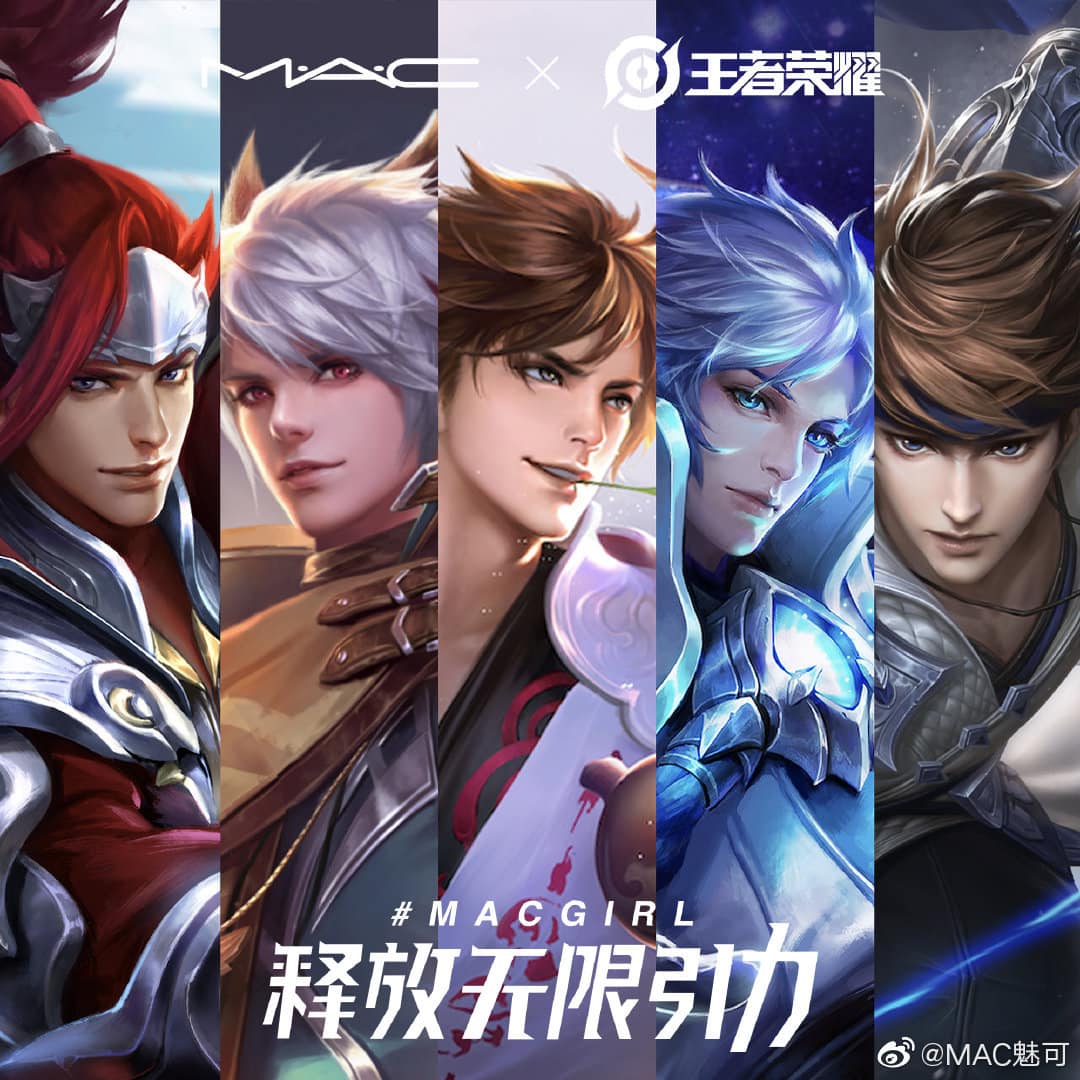 Having grossed a record $1.6 billion in 2019, Honor of Kings, produced by Tencent Games exclusively for the Chinese market, is one of the world’s most profitable mobile games. Also skilled in co-branding projects, this time the game – focused on battles and killing – paradoxically chose to collaborate with beautifying experts MAC.

The special make-up collection comprised a highlighter, lipsticks, eyeshadow palettes and pro-palettes in hues designed to represent the key male characters in the game. For example, character Bai’s unfailing confidence can be seen in the ‘brave’ red lipstick and orange-pink eyeshadows. Character Shouyue’s cheerful and empathetic personality is represented by orange-brown eyeshadows and the Marrakesh lipstick. Complete with packaging inspired by their personalities, the limited-edition make-up was formulated to offer fans an immersive experience.

Why limit yourself to inter-industry partnerships when you could be having this much fun?

MAC is certainly onto something with this collaboration – the popularity of mobile gaming has grown rapidly this year, thanks to COVID-19, so working with the gaming industry can produce lucrative results. The hashtag “MAC x Honour of Kings” hit 630 million views and 5 million comments on Weibo, and the lipsticks sold out on MAC’s Tmall official store an hour after launching. The collections have also been made available in the UK and the US, which represents the success of the cross-brand campaign.

As a result of COVID-19 restricting the number of in-person visitors, museums and cultural institutions across China are embracing technology more than ever. Various technology-driven tools are being employed to offer audiences a vivid cultural experience from their homes, and this includes kooky collaborations. For example, China’s leading tourist attraction, Beijing’s Forbidden City, has already worked with McDonalds, KFC, JD, Eleme, Huawei, Tencent, MINISO, Tmall, Nongfu Spring, and Kindle in a bid to appeal to a wider audience.

So, taking a leaf out of the Forbidden City’s playbook, the National Museum of China opted for silky smooth locks in their collaboration with shampoo brand Pantene. The campaign was based on a famous painting within the museum’s collection, “Qian Qiu Jue Yan Tu”, completed during the Ming Dynasty, and features almost 70 influential female figures in Chinese history. The campaign video featured one of these women, Yang Guifei, who was known as one of the four beauties of ancient China. Netizens were impressed with the actress’ performance showing off the beauty of ancient dance, traditional makeup, and – who would have guessed – her luscious flowing hair.

This interesting partnership worked as well as one could expect from a museum and a shampoo brand. The message consumers might take away? Pantene is attempting to make its product appear more highbrow and appeal to a more upscale clientele. There have to be benefits for both parties involved, of course.

Expensive fried chicken-themed bags, character-reflecting lipsticks and the glossy locks of ancient Chinese beauties show that the possibilities for co-branding in China are endless. Why limit yourself to inter-industry partnerships when you could be having this much fun? Working with other well-known brands, across all industries, can help companies expand their audiences, promote sales and develop a reputation as a creative and fun brand among Chinese consumers.