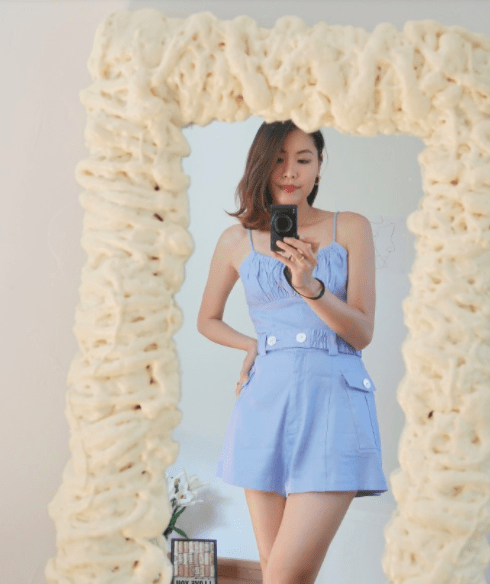 Influencers are no longer an additional marketing tool, they are a must-have for brands in China. Three influencers share their insights with Adam Knight of Tong Digital

Once confined to amateur-level content, influencers are increasingly able to make a living creating paid promotional content, with over 20,000 influencers now having amassed more than 1 million followers on Weibo. The huge potential of influencer-led marketing is evident from success stories of key opinion leaders (KOLs) such as Austin Li – China’s ‘Lipstick King’ – who is well-known for having sold 15,000 lipsticks in 15 minutes.

It is crucial for KOLs to maintain their reputation for good taste, especially among their loyal followers. It is therefore important that brands are open and transparent when reaching out to influencers and provide key information such as a product’s unique selling point, the company’s aims, and its ethical standpoint.

Brands looking to engage KOLs should first familiarise themselves with individual influencers’ work so that realistic expectations can be set regarding KPIs and the type of content being produced.

Rachel explains that she is happy for her content to be checked against a brand’s guidelines, but that she also needs the freedom to produce work that is in line with her own creative style and that fits with the overall messaging of her platforms.

Gloria another influencer who has experience worked with British brands in China, described being particularly proud of her early work with ASOS, as she was an enthusiastic consumer of its products prior to their collaboration. She explains that she expects any brand approaching her for collaboration to be on board with her style of content before reaching out.

Yue has also worked for UK brands during her time as a student in the UK. She says she is often happy to work with smaller brands once she has had the opportunity to verify the quality of their products. “For less well-known brands, quality speaks for itself,” she says.

It is crucial for KOLs to maintain their reputation for good taste, especially among their loyal followers

Once a brand and influencer have decided to collaborate, the next step is to discuss deliverables. For most brands, this is down to performance tracking, which usually takes the form of engagement targets. Metrics used to track performance can vary depending on the aims of the campaign and can include views counts, tracking overall engagement, and analysing comments from each influencer’s network of followers.

“Brands should set realistic expectations based on what they already know about an influencer’s online presence,” says Gloria. “Although there are strategies that can be used to boost views for individual posts, total engagement is unlikely to significantly exceed an influencer’s average engagement.”

“A brand I was working with attempted to boost engagement using fake accounts,” says Yue. An action which had the potential to jeopardise her reputation. Fake engagement is an issue which gives rise to particular caution among influencers.

So how much will an influencer-led marketing campaign set you back? It depends entirely on the type of campaign you’re looking to run. Pricing is based on a combination of factors – including the expectations communicated by the brand, its budget for the campaign, and the time and monetary costs involved in producing the desired content. Depending on the resources made available, the content produced can range from a brief product recommendation shot using a smartphone, to a full production with a hired film crew and different locations. Individual campaigns are usually priced individually, depending on the brief, even if the influencer has a long-term relationship with a brand.

However, Rachel says that she has worked on a retainer basis for a brand whose products she really believes in and with which she has developed a good relationship. Sometimes influencers work on a commission model, but this kind of revenue-driven campaign is likely to impact the nature and quality of content.

Many influencers are more reluctance to work with multi-channel networks (MCNs) – so-called ‘influencer houses,’ which sign contracts with multiple influencers and house them under one roof. This is because of the potential for such relationships to restrict the creative freedom and flexible working patterns which work in the favour of many KOLs.

However, Gloria says that for some influencers, the MCNs do bring benefits, including a structured workflow and access to industry connections.  Rachel says she has signed on with one MCN in order to comply with platform requirements for RED, noting that no restrictions had been placed on her creative freedom.

On the plus side, Rachel says that agencies often have more time to communicate directly with influencers and can help connect brands with the influencers who can most authentically promote their products.

“With the Covid-19 pandemic having increased the importance of leveraging social media marketing strategies, and as companies jostle for space in what has become a crowded market, competitiveness within this industry looks set to increase,” says Gloria. “Future trends are likely to include more extensive regulation within China,” which she says is a good thing, provided regulations are flexible and place minimal limitations on their creative processes. Further development of livestreaming as a more revenue-driven digital strategy is also expected. With the industry set to grow, we are likely to see more influencers undergoing what Adam Knight refers to as the transition from “handheld names to household names.”

Click here to watch the influencers talk about their market

Written by Alexandra Kimmons, with contributions from Hannah Williams

How to target the female Chinese consumer