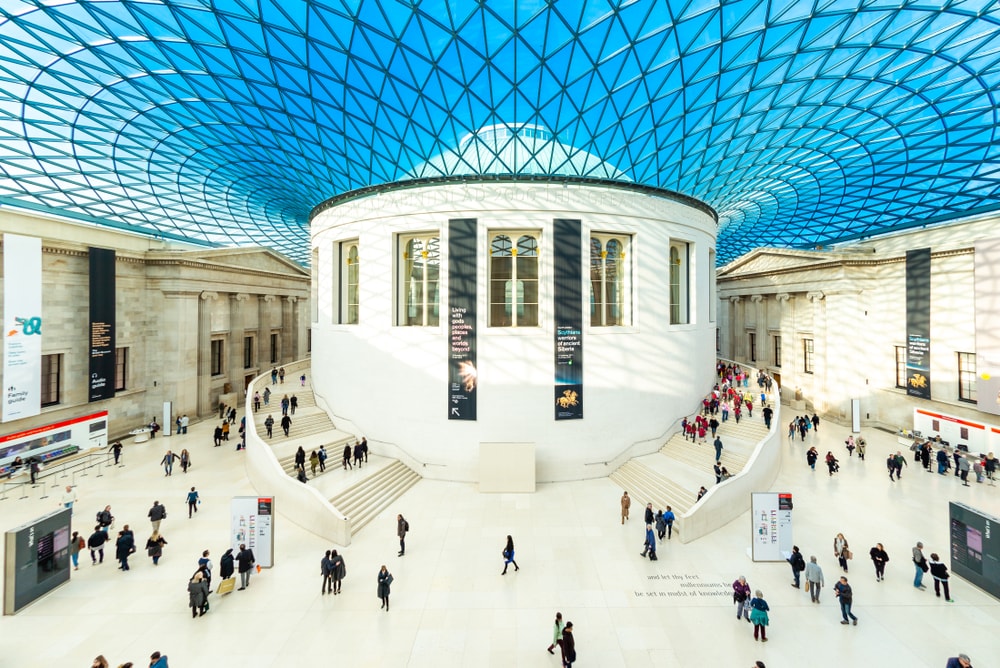 A young lady in a pink suit points at the Elgin Marbles. “The gods are much bigger than the other figures,” the tour guide says to the camera. A moment later her Chinese counterpart in a grey jacket and neat bob translates into Mandarin for the benefit of those watching live at home.

They are in the British Museum, alone with the exhibits, but with thousands of viewers in China who are watching their smartphones. A flurry of comments and emojis – coffee cups, hearts, thumbs-up – cascade across the screen at high speed. Occasionally, viewers break off to purchase the products that pop-up throughout the two-hour livestream.

This is the face of digital tourism in the post pandemic world, or at least one of them. Launched on July 1 by Alibaba, China’s biggest technology group, in partnership with the British Museum, this “experience” is an experiment in bringing historical tourism, and commerce, to modern immobile audiences.

Since its outbreak in January, the coronavirus has had a catastrophic impact on global travel. With national borders up and global air-fleets grounded, air travel is expected to fall by 55% this year, according to the International Air Transport Association. Many travel companies are struggling to survive, and even as people tentatively contemplate overseas holidays, it is not certain they will come back.

Leveraging existing e-commerce platforms, and the commercial opportunities they provide, will be key to weathering the storm.

At the centre of the global debate around tourism is China. Before the pandemic, Chinese travellers contributed more than a quarter of the world’s tourism expenditure (over £205 billion). In the past five years, the number of air routes connecting China with other countries has more than doubled to 784. As a sector, it has grown faster than the global economy as a whole.

As businesses buffer for the most severe global recession in generations, attention is turned to China for a clue of what the future might look like.

David Lloyd, general manager UK, Netherlands and Nordics at Alibaba, says the best way for companies to rebound from the shock of coronavirus is to connect with e-commerce platforms.

Even at the peak of the pandemic, e-commerce in China was growing by 5.9%, according to official figures. “China was already half of the world’s e-commerce. It has to be part of your strategy if you want to grow today,” he says.

The UK has long been one of the most popular destinations for Chinese tourists, with attractions like Buckingham Palace, the British Museum and Bicester Village drawing 850,000 Chinese visitors each year. Before the crisis, Bookings to the UK were expected to rise by a third every year on average. 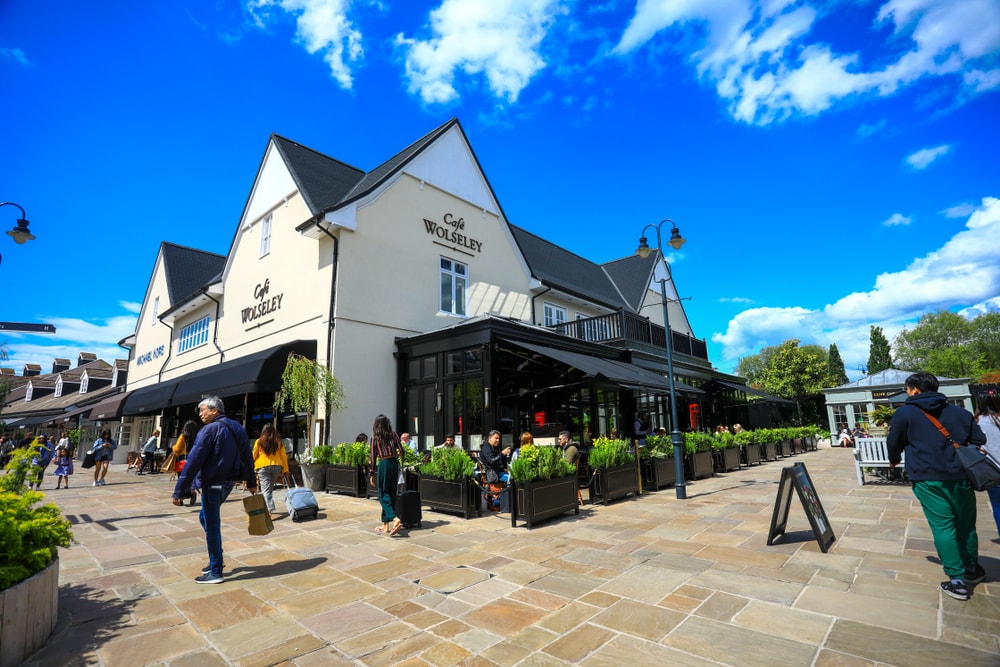 Britain has been one of the countries worst hit by the pandemic, with some of the highest death tolls, causing would-be visitors to stay away. Lloyd does not expect Chinese tourists to return in significant numbers before Golden Week, the autumn holiday in October, with numbers depending largely on the perception of safety. Leveraging existing e-commerce platforms, and the commercial opportunities they provide will be key to weathering the storm.

But when they do return, he expects two main trends to appear. One is that it will be younger tourists who return first; and two, there will be more independent travel, without tour operators and with more tailored individual experiences.

Digital hybrids, like the British Museum tour, will also increase. “Travel isn’t possible right now but there are these extraordinary locations around the world.  The gardens of Marseille and other locations around Europe – we’ve done 30,000 of these livestreams now,” Lloyd says.

The use of online payments will accelerate too. Many international businesses already accept Alipay (Alibaba’s app-based e-wallet). QR codes – electronic barcodes that allow payments and link to other digital information – are already ubiquitous in Asia, but will become more widespread in the west to smooth the fintech transition.

It will be younger tourists who return first, and there will be more independent travel, without tour operators and with more tailored individual experiences

Finally, live-streaming will converge with virtual tourism. Fliggy, Alibaba’s travel site (a portmanteau of flying pig) is leading in these types of interactive experiences where armchair tourists can comment and shop as they go. “It satisfies that sweet spot for tourists between experience but also commerce,” says Lloyd.

In the serviced apartment sector, forecasts are more muted. “Due to some new cases of Covid-19 in China, the Chinese tourists are focusing on domestic travels at the moment,” says Rosemary Ni Sassi, senior corporate sales and relationship manager at Q Apartments, which caters to the leisure and business traveller market in the UK, Denmark and Brazil.

“Some Chinese clients….are coming to London for essential business trips and relocations. The numbers may increase in the coming months, it depends on the UK government’s policy. Chinese travellers are also watching closely to see if there is a second wave of Covid-19 in the UK or not.”

To adapt, Q has introduced virtual tours of the apartments, assists with online shopping, and advises those with pets to seek out local dog-walking services in advance of travel.

Despite the adjustments, most companies are just waiting for footfall to return. In part, this will depend on air travel. Global passenger traffic has dropped by as much as 90% in the past three months with only a slow rebound expected, according to Euromonitor International, a data consultancy. When it does return it will be domestic and short-haulers, rather than international airlines, that are best served.

Nadejda Popova, a senior analyst at Euromonitor International, is less sanguine about the return of tourism spending, as budgets tighten and high-levels of unemployment continue to affect demand and shake the industry. She expects the biggest declines in Germany, the United Kingdom and India.

“There will likely be a drop of over 23% in world arrivals in 2020; followed by a rebound of 17% the following year, leading to recovery to pre-crisis levels by 2022,” according to Popova. “This is one year longer than it took global travel and tourism to recover after 9/11, and one year longer than after the financial crisis.”

With global travel still in limbo, it seems inevitable that growing numbers of people will look online for a taste of travel. As the British Museum experiment shows, virtual tourism cannot replace the real thing, but it can provide something to do – or buy – in the meantime.