The challenges and opportunities of shipping fine art to China

China's zero Covid policy means end-to-end supervision by a single person is no longer possible when handling precious items – some companies are learning to adapt ... 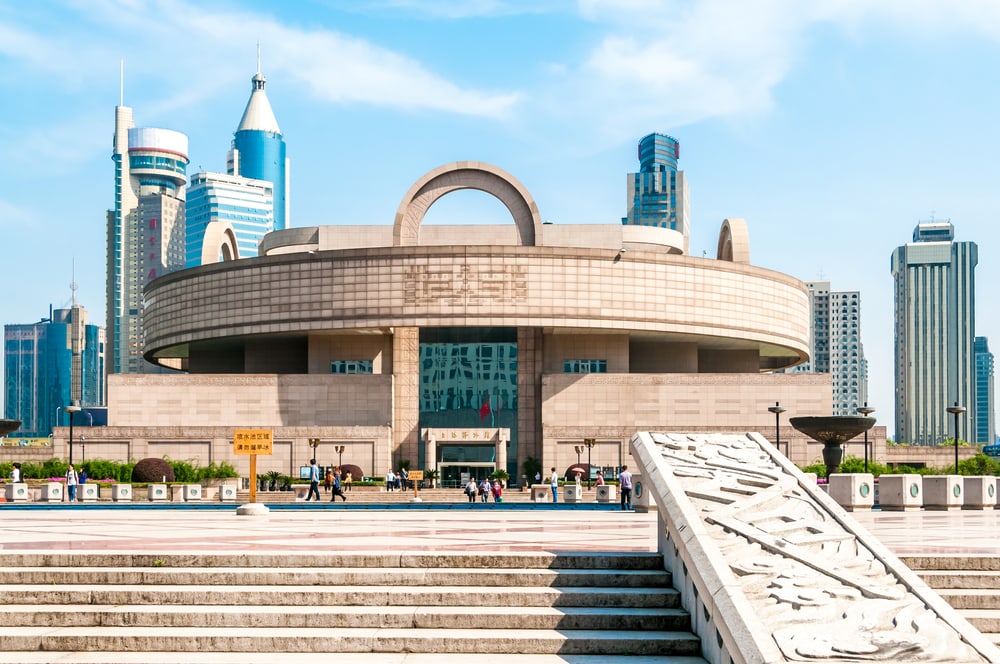 In late 2021, two Ming dynasty terracotta clay figurines returned to China after residing in a private collection in the United States for nearly a century. The figurines were presented to the Shanghai Museum for inclusion in their collection of 66 similar Ming dynasty figurines, which owner Suzanne Fratus had seen at the Asian Art Museum in San Francisco in 1983 when they were on loan from the Shanghai Museum.

Fratus’ grandfather, John Herbert Waite, who was an ophthalmologist and spent some time working in Asia, was gifted the figurines by a Chinese patient whom he cured. He returned to the United States with them in his possession in the early 1900s, and the figurines were passed down through the family to Fratus, who decided to return them to China via the Chinese consulate-general in San Francisco in April 2021.

The return of the figures, which was facilitated by the freight forwarding specialists at CBBC member company Heighten, is not just a story of cultural appreciation across borders; it also sheds light on the unique skills needed to ship fine art and artefacts across borders.

“The list of specific challenges when shipping cultural artefacts is very long,” says James Grayland, Heighten’s International Director. Beyond obvious requirements like making sure items are properly packaged so they don’t get damaged in transit, there can be multiple layers of bureaucratic and communication-related hoops to jump through when transferring art or artefacts to and from China. 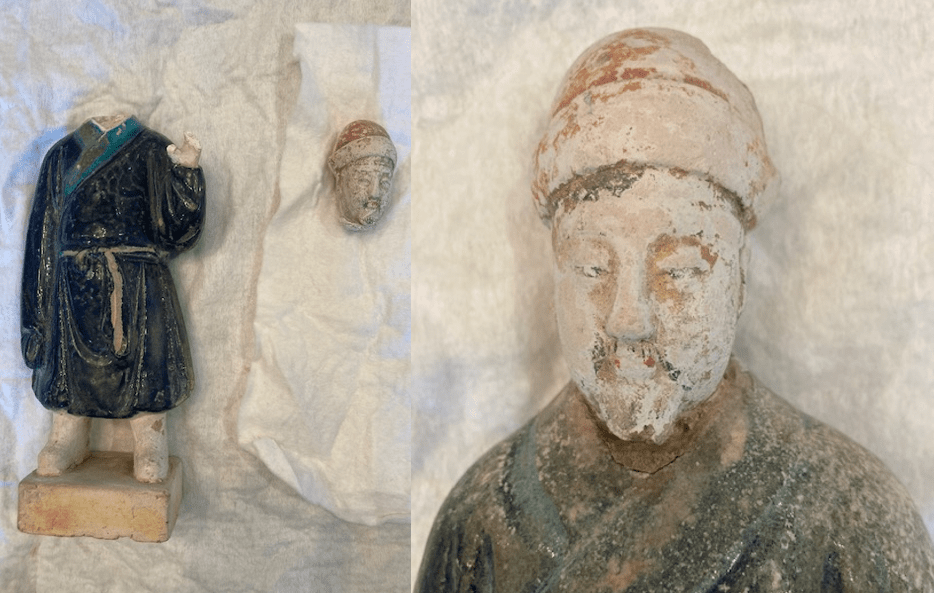 Museum objects, for example, are usually national property, requiring permits at the national and local levels, which, in recent years, have typically been issued very close to the time of shipment. In addition, objects over 100 years old like the clay figurines in this story are treated as antiquities under the jurisdiction of the National Cultural Heritage Administration (part of China’s Ministry of Culture & Tourism), meaning that they need to be handled differently to modern art, for example.

In addition, Grayland notes that there can often be a significant cultural gap. “The level of transparency on the ground handling process or with China customs is lacking,” he says. “Furthermore, often fine arts teams do not have regular customs interaction, meaning their depth of knowledge can be lacking, combined with possible language barriers and a lack of understanding of norms in other countries.”

As a result, communication is key. “Like many projects involving China, the key is to build relationships across all the stakeholders, and where possible and applicable, to open up communications across all those parties,” says Grayland. “What we find is that chains of communications traditionally are just that, ‘chains’.” Communications move back and forth between single points of contact, but this can be very inefficient. Instead, Heighten focuses on creating broader networks of relationships from the get-go, so that “as the pressure increases, communications are much more effective and the level of trust & understanding higher. Likewise, there are much better lines of communication across all stakeholders, who, if necessary, can develop smaller expert groups to work on specific technicalities.”

As with most interactions with China these days, one of the major challenges Heighten is having to work with is Covid-19. “The majority of the projects we worked on before required courier supervision end to end. For large exhibitions this can be a governmental and insurance-based prerequisite,” Grayland explains. Of course, China’s strict quarantine requirements under the ongoing zero Covid policy now mean that end-to-end supervision by a single individual is not possible.

“Due to this we have been helping clients by offering a bookend courier solution, where our team can step in and meet the shipment, then carry out due diligence and monitoring of the exhibits in place of their own team,” says Grayland. “This is an exciting new area for us, however it does create new dynamics and requires very clear communications and agreement on expectations between the multitude of different parties involved.”

In China, winter is coming: time to get smart with your marketing

Has Covid-19 created new opportunities for joint ventures in China?

How China saved the treasures of the...