Home ServicesLaw The 7 biggest IP stories of the year
Law

The 7 biggest IP stories of the year

From the race to find a Covid-19 vaccine, to Huawei’s UK 5G ambitions and Xi Jinping’s focus on IP rights in China: Peter Mumford looks at some of the intellectual property stories that made the news last year

China’s hunt for a Covid-19 vaccine

As with all things 2020, the only place to start is with the Covid-19 pandemic and the race to find a vaccine for the virus that brought the world to a standstill. China’s first patent to a Covid-19 vaccine was granted to CanSino Biologics back in August. However, it appears that state-owned pharmaceutical company Sinopharm is the first to obtain general approval to roll out their vaccine to the Chinese population.

Read Also
How to keep your intellectual property protected in China

Huawei comes up short at the UK Supreme Court

Chinese telecommunications giant Huawei was at the centre of one of the UK’s biggest IP-related court cases of 2020, namely ‘Unwired Planet v Huawei’. This case saw the UK Supreme Court hand down a landmark decision on the law of Standard Essential Patents (SEPs) and Fair, Reasonable and Non-Discriminatory (FRAND) licensing practices. Issues surrounding SEPs and FRAND are of particular importance to multinational companies in the telecoms industry. Since the court’s decision was handed down, the case has attracted a great deal of commentary. The UK Supreme Court found that UK courts may set the terms for global FRAND licences to portfolios of declared SEPs. 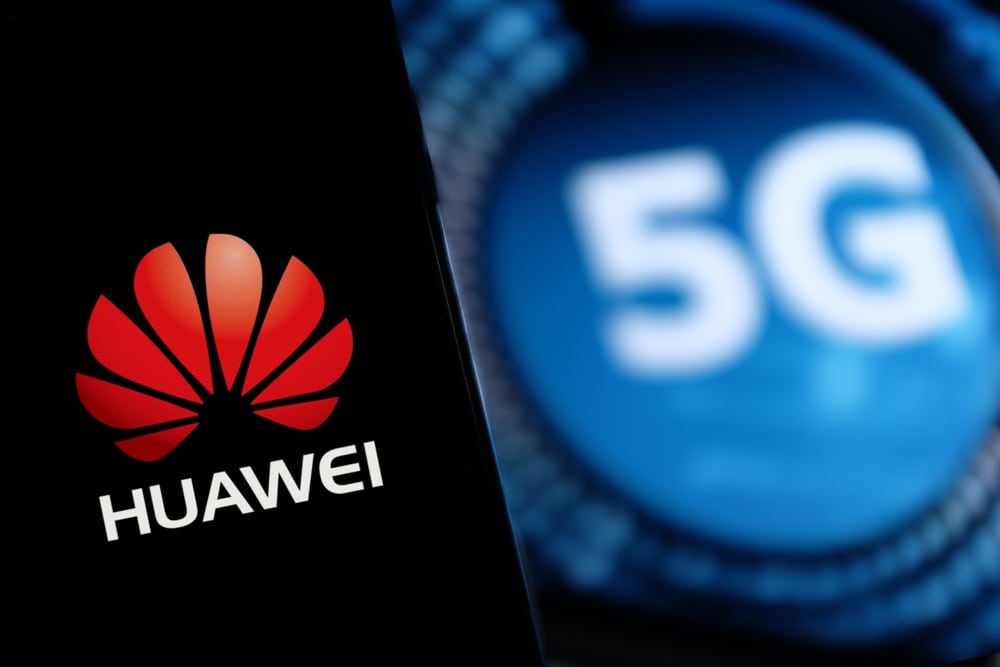 Staying with Huawei, the Shenzhen-headquartered tech giant was at the centre of further controversy in the UK when the UK government confirmed that all Huawei equipment will be removed from the country’s 5G network by 2027 on national security grounds. Nevertheless, Huawei remains the leader in the 5G patent race, with some commentators estimating that it owns up to 19% of the core 5G standard patents.

Some of the biggest changes to the Chinese patent system in over a decade were introduced when the fourth amendment to the China Patent Law was approved in October 2020 and will take effect on 1 June 2021. Key changes introduced by the amendment include:

Read Also
Hasbro, Mattel and eOne Family explain how to license and protect your IP in China

A new collaboration begins between China’s CNIPA and the EPO

A welcome pilot collaboration between the China National Intellectual Property Administration (CNIPA) and the European Patent Office (EPO) began on 1 December 2020. Under the pilot, which lasts for two years, Chinese nationals and residents will be able to select the EPO as the International Searching Authority for English language international patent applications filed at the CNIPA or the World Intellectual Property Office. This pilot may be of particular interest to Chinese entities who are looking to protect inventions in Europe.

A report into patent infringement cases in China

Towards the end of 2020, the Beijing Intellectual Property Court (BIPC) released a report on patent infringement cases tried by the BIPC since its creation in November 2014 up to March 2020. The report indicated a year-on-year increase in the number of cases received, with the proportion of patent owners winning their cases being relatively high. Interestingly, the average win rates for domestic and foreign plaintiffs are very similar.

Last, but by no means least, in another end of year development, President Xi Jinping spoke openly about his desire to see a strengthening of the protection of intellectual property rights in China. The president indicated that the protection of intellectual property rights will form a key part of the 14th Five-Year Plan (from 2021 to 2025) to ensure public interests and create incentives for innovation.

How an innovative geolocation app found its place in China

How will the UK’s National Security and...