Home Consumer Should your next influencer partnership in China be virtual?
ConsumerTechnology

Should your next influencer partnership in China be virtual? 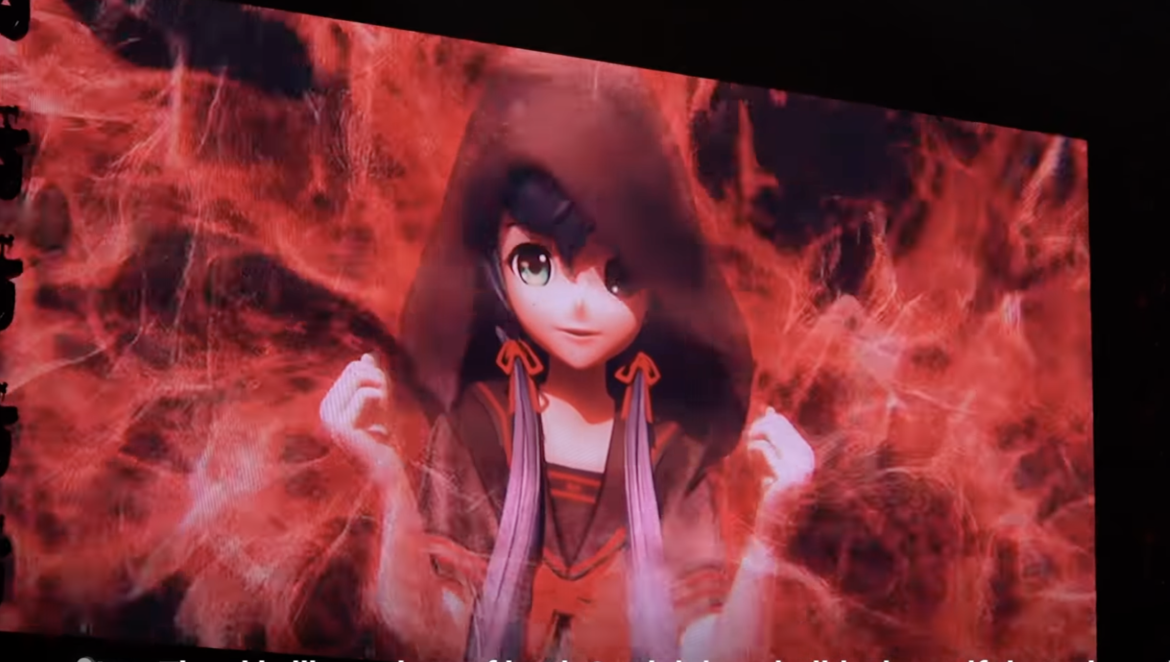 With Dior employing a virtual version of famous actress Angelababy (Angela 3.0) in one of its fashion shows, to world famous pianist Lang Lang appearing onstage alongside virtual singer Luo Tianyi, are brands and marketers moving away from real world KOLs and towards fully digital ones? And if so, what are the benefits and drawbacks for your brand? Juliette Pitt investigates

China is a global leader in influencer marketing, with the market for key opinion leaders (KOL) – the more common term for influencers in the Chinese context – reaching RMB 340 billion (£41 billion) in 2021. The Covid-19 pandemic has significantly increased the amount of time people spend online, and KOLs have become a crucial part of successful marketing in China. Today, Chinese consumers rank the opinions of influencers such as live streamers almost as highly as recommendations from family and friends when it comes to making purchasing decisions.

However, with so many companies using paid influencer partnerships to promote their products or brand, some Chinese consumers are starting to get tired of the same old influencer content. As China’s technology sector continues to develop rapidly, some have suggested that digitally generated ‘virtual influencers’ could be the future of influencer marketing in China and beyond.

What is a virtual influencer and how are they used?

“By definition, a virtual influencer is a computer-generated fictional character who has the realistic characteristics and personality of a human. They can be used for a variety of marketing-related activities and are becoming a real force in the influencer marketing industry,” explains Arnold Ma, CEO of digital creative agency Qumin. Famous Chinese virtual influencers include Ayayi, created by Ranmai Technology, and vocaloid Luo Tianyi , who has even performed in concert with Chinese pianist Lang Lang.

Unlike real-life influencers, virtual influencers are AI-powered, meeting the expectations of Chinese consumers for the latest tech to be integrated into their day-to-day lives. Experts predict that the engagement rate of virtual influencers could be three times higher than that of their human counterparts, and the market is expected to be worth RMB 1.5 billion (£182 million) by 2023. 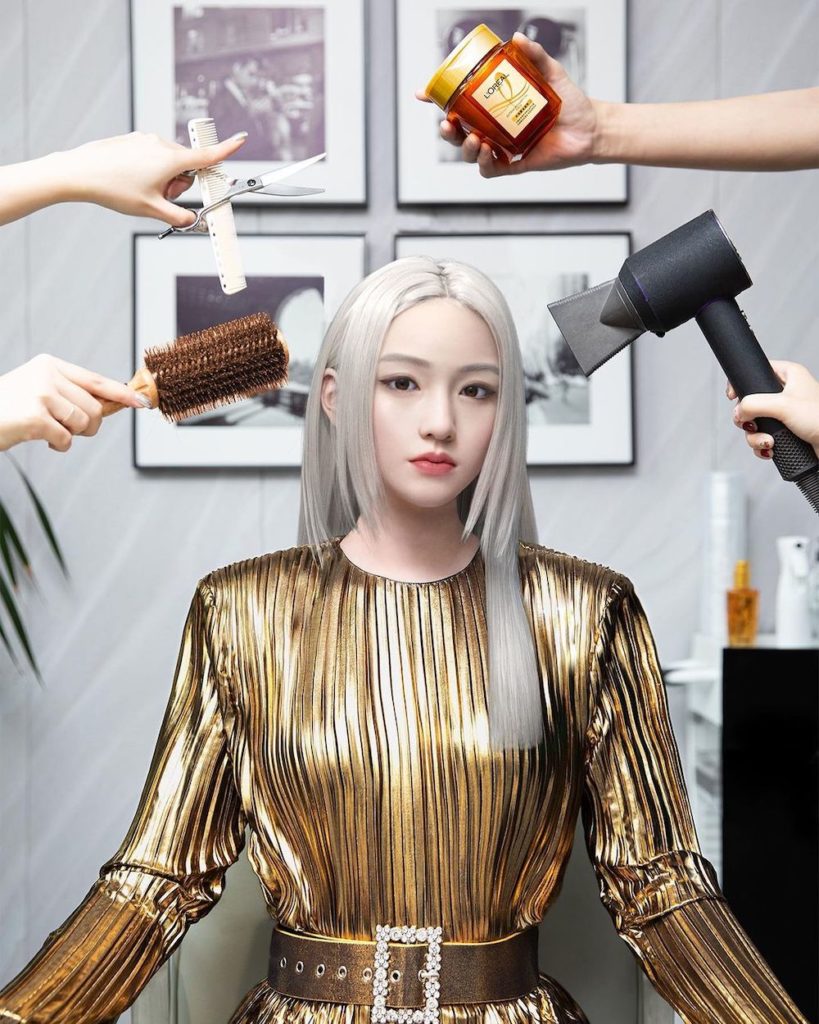 Virtual influencers may be unable to build ‘authentic’ or ‘emotional’ relationships for themselves, but since they can be effectively programmed to fit in with a brand’s aesthetic or values, the possibilities with a virtual influencer are endless. “Virtual influencers increase the imagination and diversity of the influencer ecosystem. They could be an animal or a cartoon character, which would provide more potential for the format of content creation and business collaborations,” says Robin Liu, co-founder of Influencer Hub International.

What are the risks and rewards of partnering with a virtual influencer?

However, as Ma comments, “virtual influencers could cause people’s self-esteem to plummet as most virtual influencers have [a] perfect appearance and body shape.”  Brands that work with virtual influencers that have been created to fit in with a very tight set of beauty standards could find themselves accused of encouraging negative body image or disordered eating. 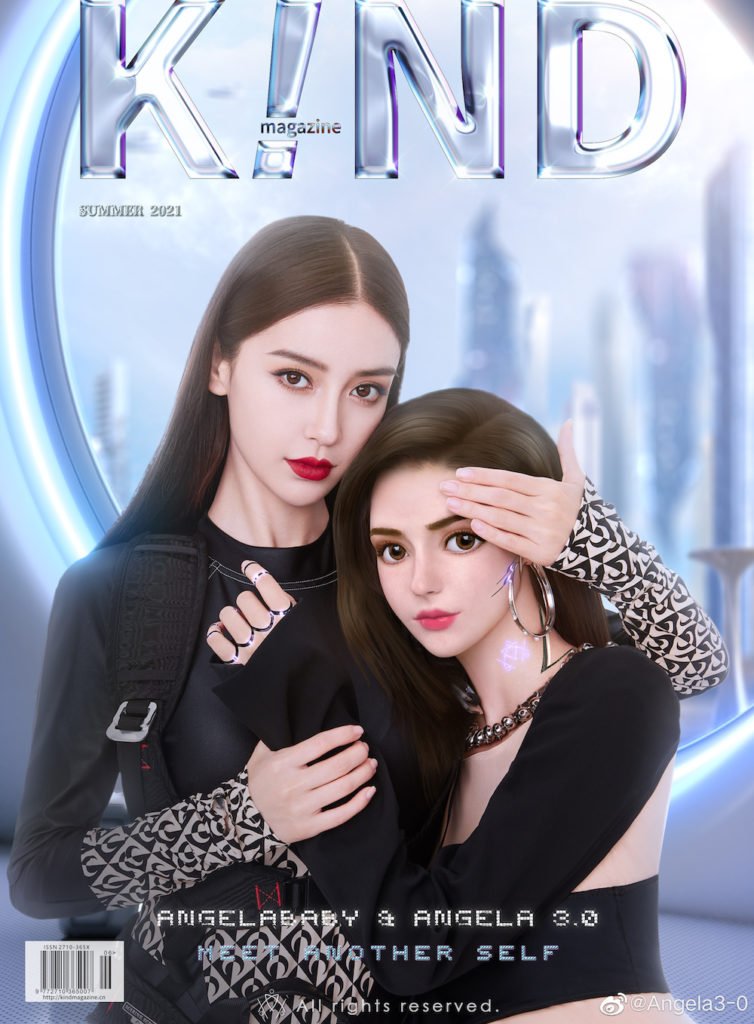 Beyond the social implications, the cost of creating or using a virtual idol is not cheap. Although they do not need to be paid a salary, money is needed to develop or recruit an established virtual influencer through an agency. Ma adds that the cost can stretch to several hundred thousand RMB, and if brands consider developing their own virtual influencer, it could reach over RMB 3 million (£356,000). Creating a virtual influencer is a long-term investment, but if executed successfully, such an approach has inherent advantages because it allows brands to add value and demonstrate their technological prowess too.

Partnering with an influencer can certainly translate to increased sales, but as technology moves on, influencers may find it difficult to directly compete against virtual humans, especially when it comes to social media content. Indeed, some influencers have already collaborated with virtual partners. For example, at its pre-autumn 2021 fashion show, Dior created a virtual double of its regional ambassador, Angelababy. The virtual version of the actress and singer was a huge hit, with fans praising her virtual outfit.

The reign of the KOL is likely to continue for some time, with successful celebrity endorsements still making huge waves in the Chinese market. “KOLs remain mainstream due to the importance audiences place on emotion building and technology barriers,” says Liu.  However, the traditional influencer model has the potential to become outdated.

Gen-Z Chinese consumers were raised on technology and have a strong desire to experiment and try new things. Therefore, the demand for real influencers might decrease as marketers try out virtual methods. As Arnold Ma comments, “the market is seeing more diversity, with more KOLs rushing into the battleground as well as virtual beings gaining traction, especially in Chinese digital marketing scenarios.”

Brands operating in China in all industries should take note of the rise of virtual influencers and of their impact as metaverse-related marketing gains more traction.

What Chinese entrepreneurs can teach us about thriving in uncertainty