Photographer Adrian Bradshaw exhibits his new works from the 1980s 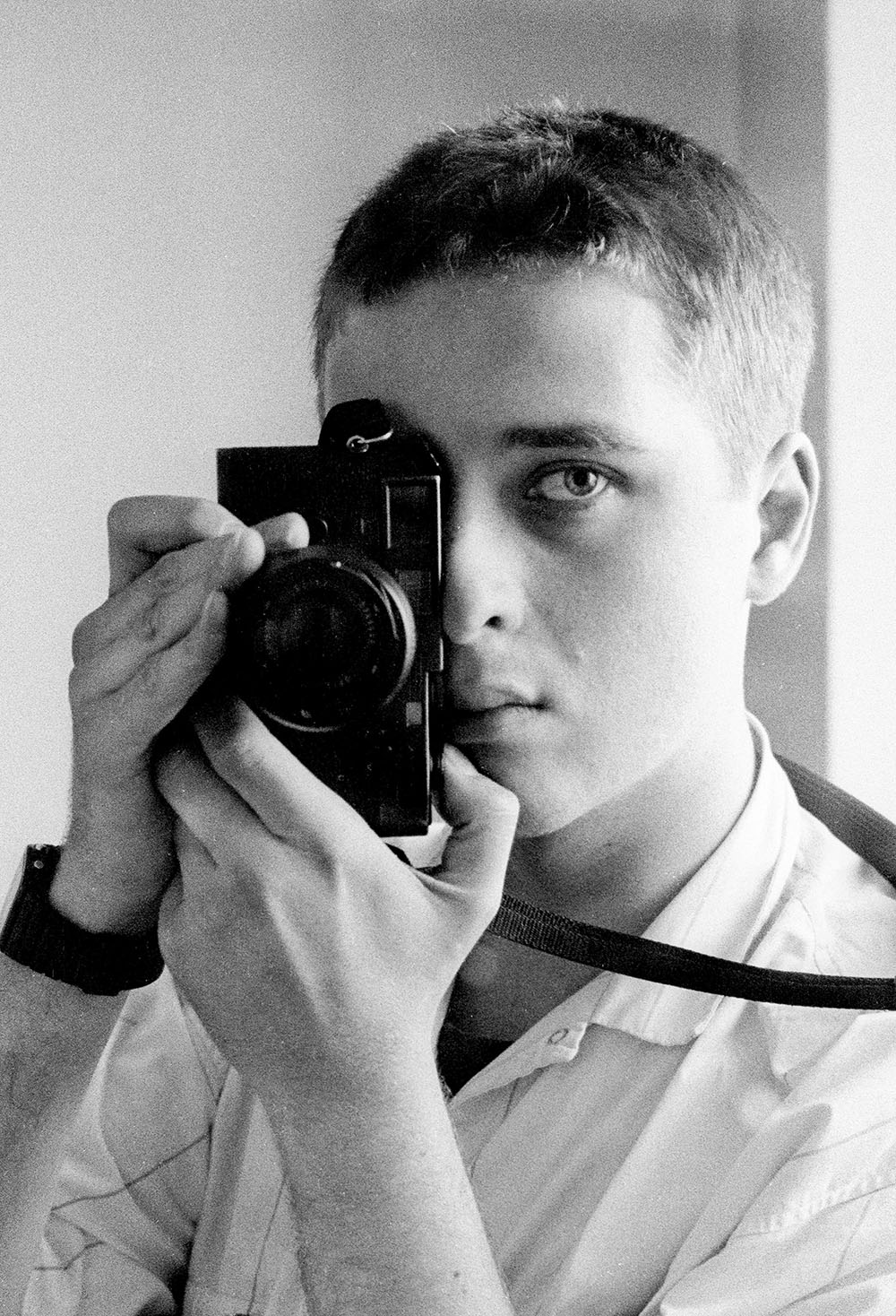 As China celebrates its 40th anniversary since its “Opening Up and Reform” Policy of 1978, Tom Pattinson speaks to photojournalist Adrian Bradshaw about his new photographic book ‘The Door Opened: 1980s China’ that documents this period

When did you first go to China and what brought you there?

I went to China in 1984 for the second year of my BA Chinese course at SOAS, University of London. Initially I was only interested in things ancient – philosophy and poetry – but that all changed when I experienced the ferment of a vast nation in the throes of change.

Visually, cities across China from Shenzhen to Shanghai have utterly transformed in the last 30 or so years. How have you documented this change?

Yes, that has been one of my main areas of interest, particularly in the daily life of the residents rather than the physical changes in the architecture. 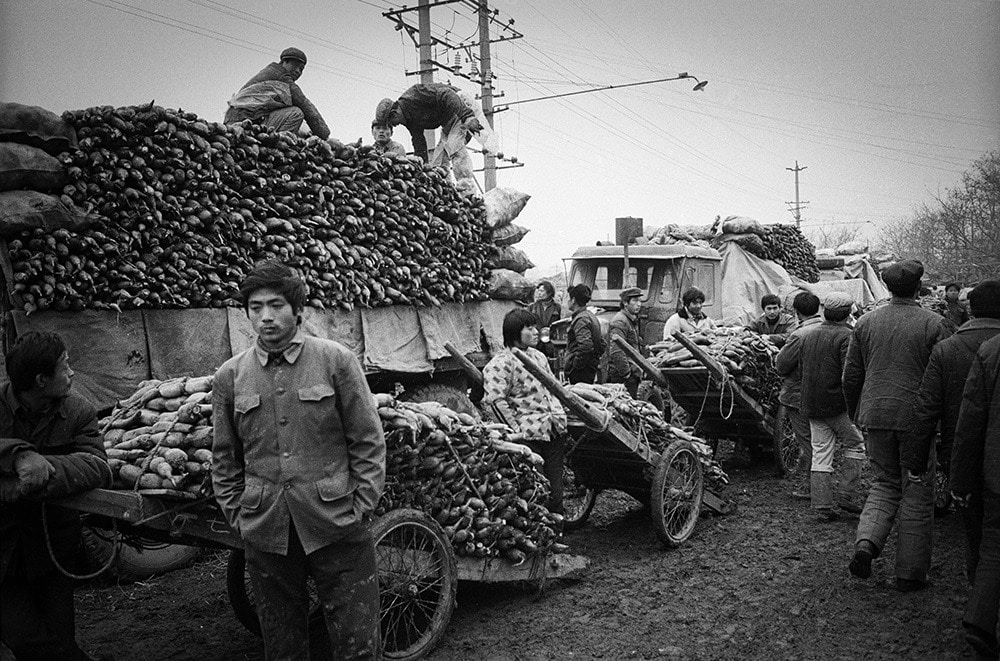 Has your subject matter changed in terms of the people you have documented? From the farmers and factory workers to the Fuerdai and the princelings?

At different periods of my time in China I paid more attention to the economic front runners – entrepreneurs, heads of conglomerates and so on – but it was always to the dramatic changes in ordinary life that I came back. To see villages experience mains electricity for the first time, or young people find self-expression through the clothes they wear was always more inspiring than the increasingly internationalised aesthetic of big business.

The ability to choose what to do gave more scope to lead a meaningful life but, at the same time, it has led to a degree of insecurity 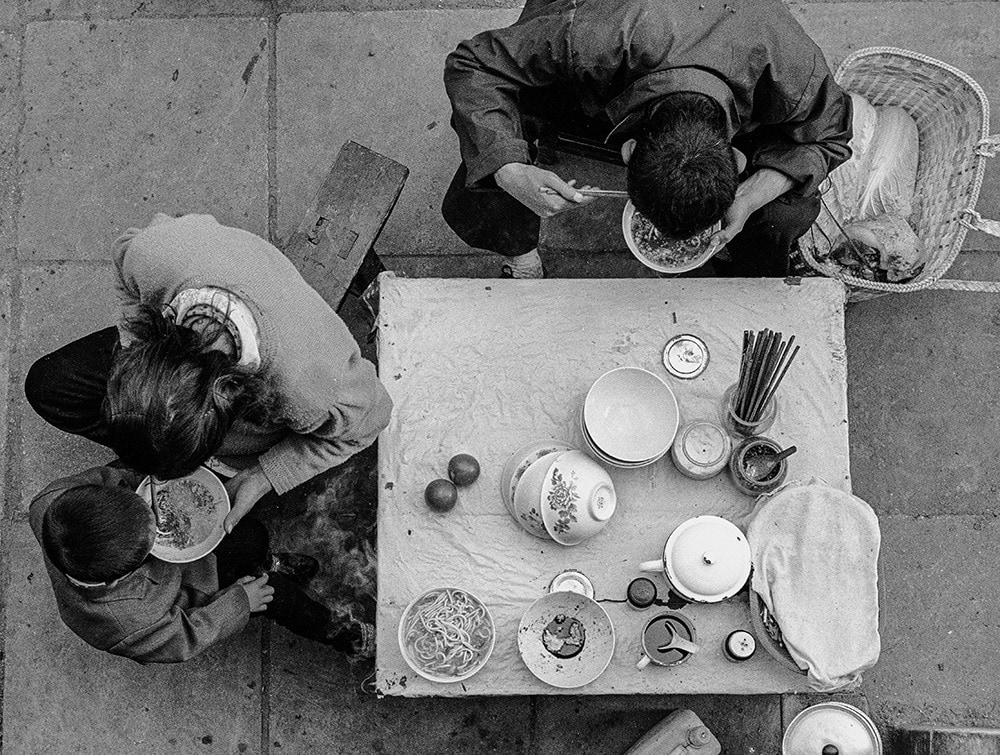 How do you think societal changes have led to cultural changes in urban China?

People are empowered by greater choice in what they consume and more importantly how they spend their lives. When I first came to China most college graduates were assigned jobs, urban workers inherited a position in their parents’ work unit and people in the countryside were stuck working in the fields. The ability, and in time necessity, to choose what to do gave more scope to lead a meaningful life, but at the same time, especially in recent years, has led to a degree of insecurity. In the early days of my time in China people were excited about new possibilities and not afraid to experiment. Lack of money was normal and not a special cause of anxiety. 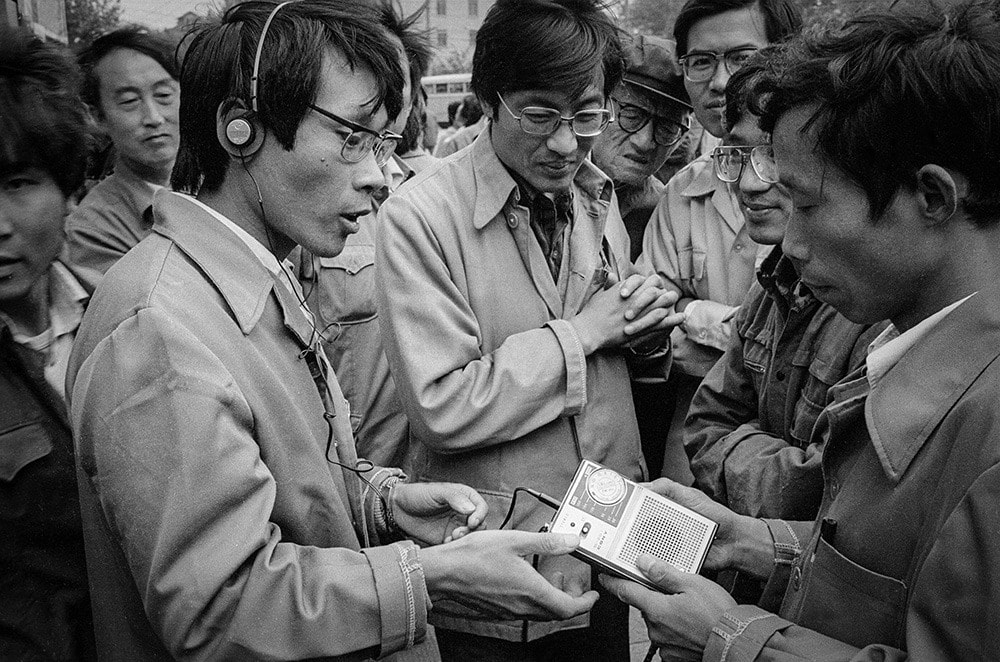 Do you think the rural parts of China have been as impacted by China’s economic development?

Definitely. There were always lots of people underemployed in the countryside before hundreds of millions moved to the urban centres. For the first time, urban dwellers are attracted to life in the countryside seeking an escape from the pressure of work and pollution. A bit more mutual respect between the urban and rural populations has started to be evident.

What is your favourite picture from the book and can you tell me the story behind it? 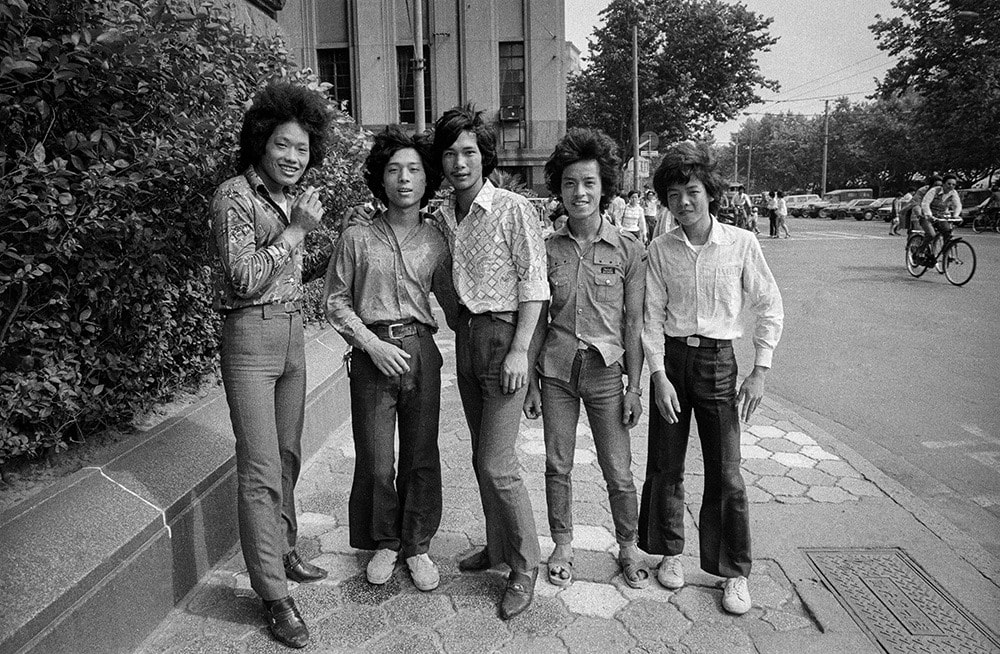 The five young men on the Bund was a chance encounter: I smile every time I look at it because of the innocent fun they expressed in their disco style outfits and hairstyles, at a time before disco was allowed in China and private hair salons had barely begun. They were parading along the Bund in Shanghai as I turned a corner and saw them before me. Many people who saw this photo in a recent exhibition in Shanghai took selfies in front of it: older folk who claimed they used to dress like that, and younger people who wanted a picture of their parents’ generation in their youth or just a picture of a place in the year they were born. It appealed to several generations and speaks of a new found confidence in China as the Reform and Opening Up era got into its stride.

Have you incurred any incidents where circumstances stopped you from getting a shot that you now regret missing?

Every photographer knows that the best shots get away especially if you try to capture life on the fly rather than rely on setting things up and posing. In general the biggest hindrance to getting the picture in the 1980s was crowds forming around the odd looking foreigner. The solution to that was to keep mobile, walk or cycle on.

Nowadays the obstacles are more like everywhere else: access is much more restricted for commercial or ‘security’ reasons.