As dog and cat ownership in China continues to rise it's not just the big brands like Royal Canin and Nestlé’s Purina doing well, but small brands with an emphasis on quality ingredients too 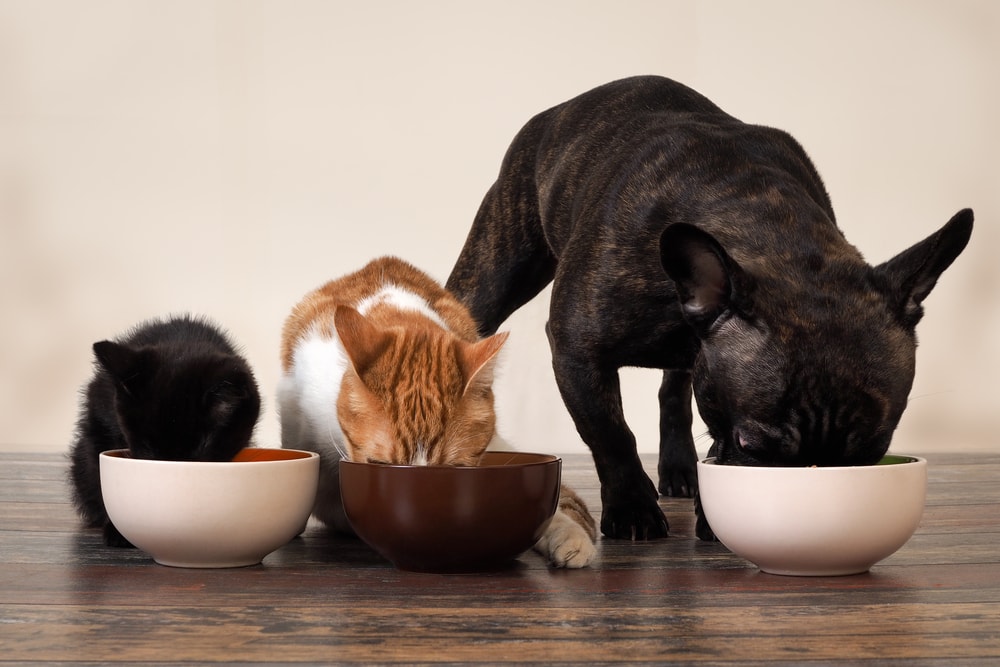 As pet ownership in China has grown, so has the pet food market, which is expected to reach RMB 250 billion by 2025, writes Sandra Weiss from Redfern Digital. How can brands tap into China’s growing pet food market, and what sales and marketing channels should they be using?

Driven by a desire for companionship, especially during the Covid-19 pandemic, more and more Chinese consumers have opted to bring a pet into their households. One of the main drivers for the growth in pet ownership is the rising disposable income among Chinese consumers, allowing them to spend more on their pets. This has resulted in an increase in pet owners in China looking for pet products, with the largest sector being the pet food category, taking up over 50% of market value. In fact, the pet food market exceeded RMB 119 billion (£14.9 billion) in 2020, and is expected to double again by 2025.

Two other factors that need to be considered when it comes to the growth of pet ownership in China are the ageing population and the ‘singles’ trend (one-person households of single men and women) who are choosing to either not have children or start families much later in life. Both groups of people are increasingly seeking animal companionship, looking to their pets for emotional fulfilment and treating them as family members to whom they want to provide high-quality and nutritious food products and snacks.

As Chinese millennial and Gen Z consumers enter the workforce and increase their disposable income, adopting a pet has become a symbol of financial independence. Moreover, these consumers are influenced by the key opinion leaders they see on social media, who often present and encourage a lifestyle that includes a pet cat or dog.

With a rising standard of living, these consumers are becoming more concerned about health and sustainability, both for the products they consume and for the food products they provide to their pets. Therefore, pet food products that are imported, natural, or are customised according to animal type/breed, age, condition, and health, are seeing more demand.

Even though under 25% of Chinese households have pets compared to about 60% in the USA, the Chinese pet industry has become the second largest in the world, behind the US. The relatively low pet ownership rate indicates the huge potential that the Chinese market still holds for pet brands.

Read Also
Could pets be key to your business's success in China?

Although the animal of choice has historically been dogs, in 2021, first-time pet owners were slightly more likely to choose a cat (60%) over a dog (54%). By the end of 2021, there were an estimated 58 million pet cats and 54 million pet dogs in China, with cat ownership growing at a faster rate. Most dog owners prefer smaller breeds, especially owners living in urban cities. Moreover, dog owners are, on average, likely to spend more on their pets compared to cat owners, with an annual average spend of RMB 2,634 (£330) and RMB 1,826 (£229), respectively.

When it comes to sales channels, one trend that has accelerated since Covid-19 is the increased use of online channels to purchase pet products. In fact, online platforms are the main channels through which most pet owners purchase pet food and nutrition products, at 74.5% for pet food, 73.1% for pet snacks and 64.2% for nutritional products for pets. However, offline channels such as veterinary clinics and pet stores remain important, especially for pet supplements or pet nutrition productions.

Currently, there is fierce competition in the pet food market. Although previously dominated by multinational brands that entered the market early, recently, there have been a growing number of domestic Chinese brands that have gained prominence, with their focus on transparency and quality ingredients, in combination with competitive pricing. Some of the major players in the pet food market in China include Nestlé’s Purina and Royal Canin, alongside Yantai China Pet Foods and Gambol’s Myfoodie brand.

With that said, smaller brands have still been able to compete and expand through an emphasis on quality, safety and specific features, such as enhancing animal lifespan, the inclusion of specific nutrients, and ‘natural’ ingredients.

In China, there has been a cultural shift when it comes to how pets are viewed. Chinese consumers are increasingly humanising their pets and seeing them as valued and beloved members of the family. As a result, there is an increased willingness to spend among pet owners, causing a diversification of demand, not just for quality, but also for a variety of pet food and products. Pet food products are becoming increasingly specific for pets at different ages, and different sizes, with different health focuses or nutrition levels.

As can be seen, the Chinese pet industry remains a huge market for foreign pet brands, with the potential to continue increasing alongside the rate of pet ownership in China.