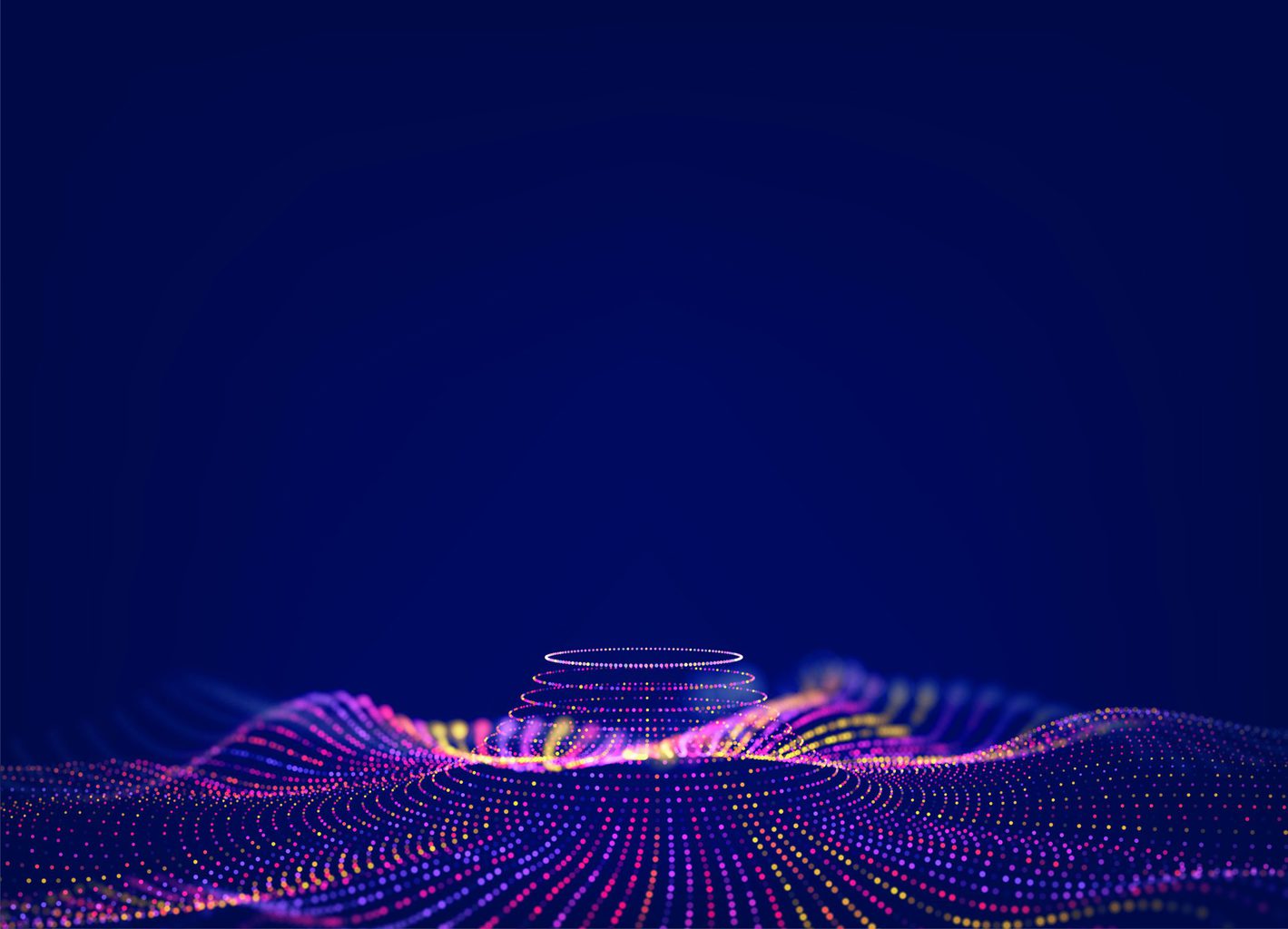 In a bid to counter the growing volume of fake news and online fraud, China’s cybersecurity administration stepped up the control of online content on March 1st.

A new set of regulations took effect warning content creators and their platforms that content that seeks to “hype” news stories including scandals and official wrongdoing or “improperly comments” on major news events will result in the deletion of user accounts.

To counter fake news and online fraud, on March 1st China’s censors stepped up their war on online content

This newest document on the online ecosystem integrates pre-existing regulations.

For more information on the internet in China contact Mark Hedley

Partnerships in creative industries will leader to more economic growth