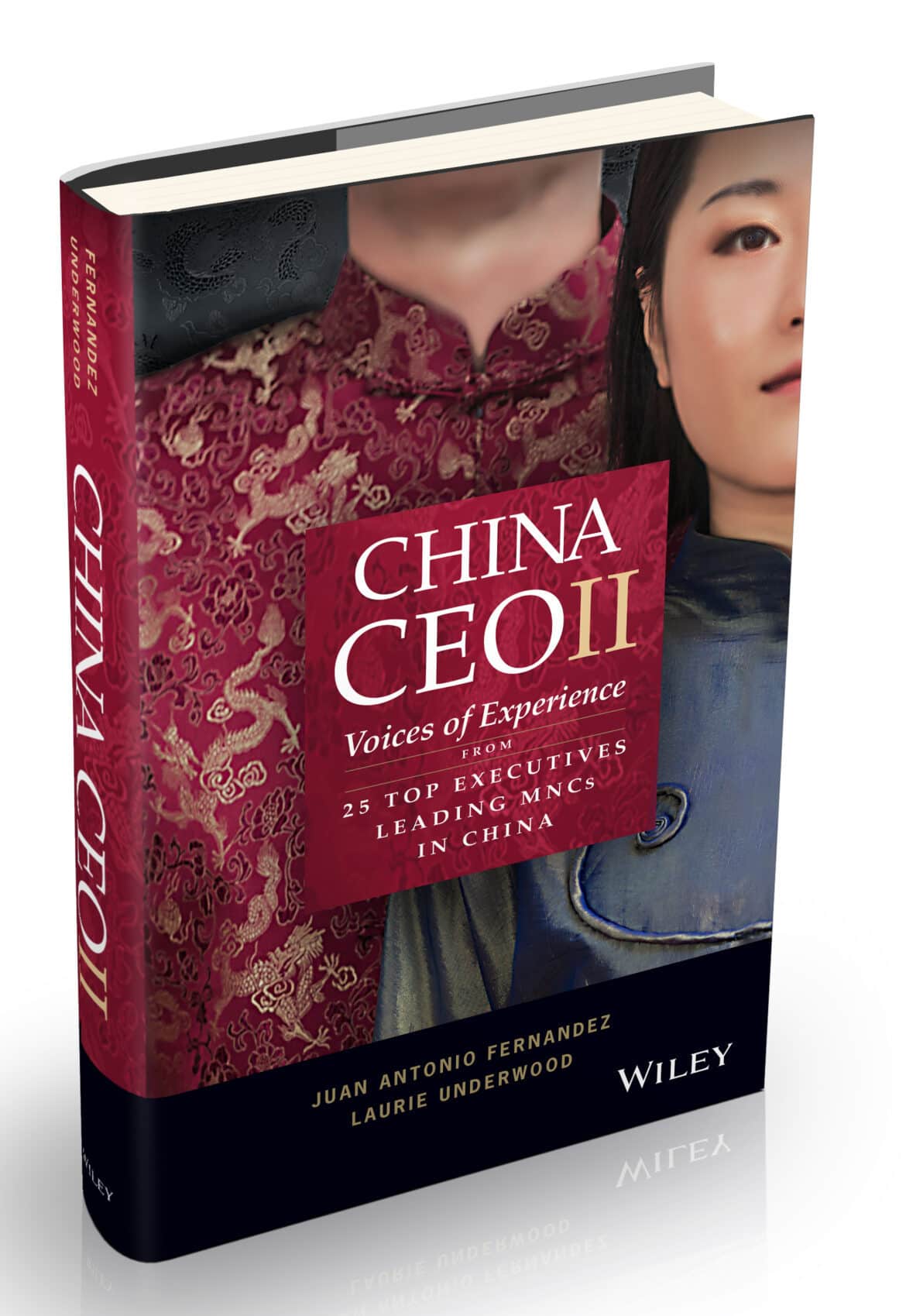 Dr Laurie Underwood and Professor Juan Antonio Fernandez first collaborated back in 2006 to publish China CEO: Voices of Experience. Fernandez is the Associate MBA Dean at CEIBS in Shanghai and Underwood the Academic Communications Coordinator at International Business School Suzhou (XJTLU). Now they’ve reunited to conduct an extensive series of interviews nearly 15 years later, and the result is China CEO II: Voices of Experience from 25 Top Executives Leading MNCs in China (John Wiley, 2020). Their new book is a unique record of how things have changed for China CEOs in a tumultuous decade and a half, and how everything might just be about to change yet again. Paul French caught up with Laurie Underwood in Suzhou

Our publisher had been pushing for a new book for years. Finally, the time was right for both Juan  and I to jump into another book. But before we committed, we wanted to know if a new China CEO book was needed. So we started by interviewing one of our original China CEOs, Kenneth Yu. In the original book, he was the China CEO for 3M. For our new interview, he was working as a consultant for a division of Goldman Sachs (among other positions) and was still very active in China. So we asked Kenneth if clients are still making mistakes in China, and if readers can still benefit from a book which compiles the advice of 25 executives with the title China CEO? He gave us a very firm ‘yes’.  He said those leading MNCs in China are still making mistakes – some new mistakes, but also some continuing mistakes.

This was one of the most interesting and most positive changes between China CEO (published in 2006) and China CEO II (2020). There are three big differences. First, the original book featured 20 China CEOs who were all men. The new book features 25 China CEOs and four are women. I have to say that the four women are definitely among the most outstanding interviewees in the new book – both in terms of their bold insights and their impressive professional stories. In general, the women we interviewed simply overcame more challenging obstacles, fought harder, and rose faster into their positions – and had a lot to say because of that. Secondly, none of the original 20 China CEOs were Chinese nationals. Only one was born in China and had changed citizenship to the US. In the new book, five are Chinese nationals (including those from Hong Kong) and three others were born in China but later changed citizenship. This leads to the third change: more China expertise. Overall, we saw far greater time spent in China as well as Chinese language ability among our interviewees – not only those who are Chinese but also among the non-Chinese CEOs.

Was there anyone who spanned both books and what significant changes did they identify between then and now?

We were thrilled to include Kenneth Yu in both books as our returning China CEO. We asked him exactly that question and his answers created the basis for the first chapter called Why China CEO II. He said that Chinese business leaders, consumers and employees are getting much more sophisticated. The rapid rise of domestic competitors has removed many of the advantages MNCs once had, and also that the rise of China’s technology companies has completely changed the game in China. 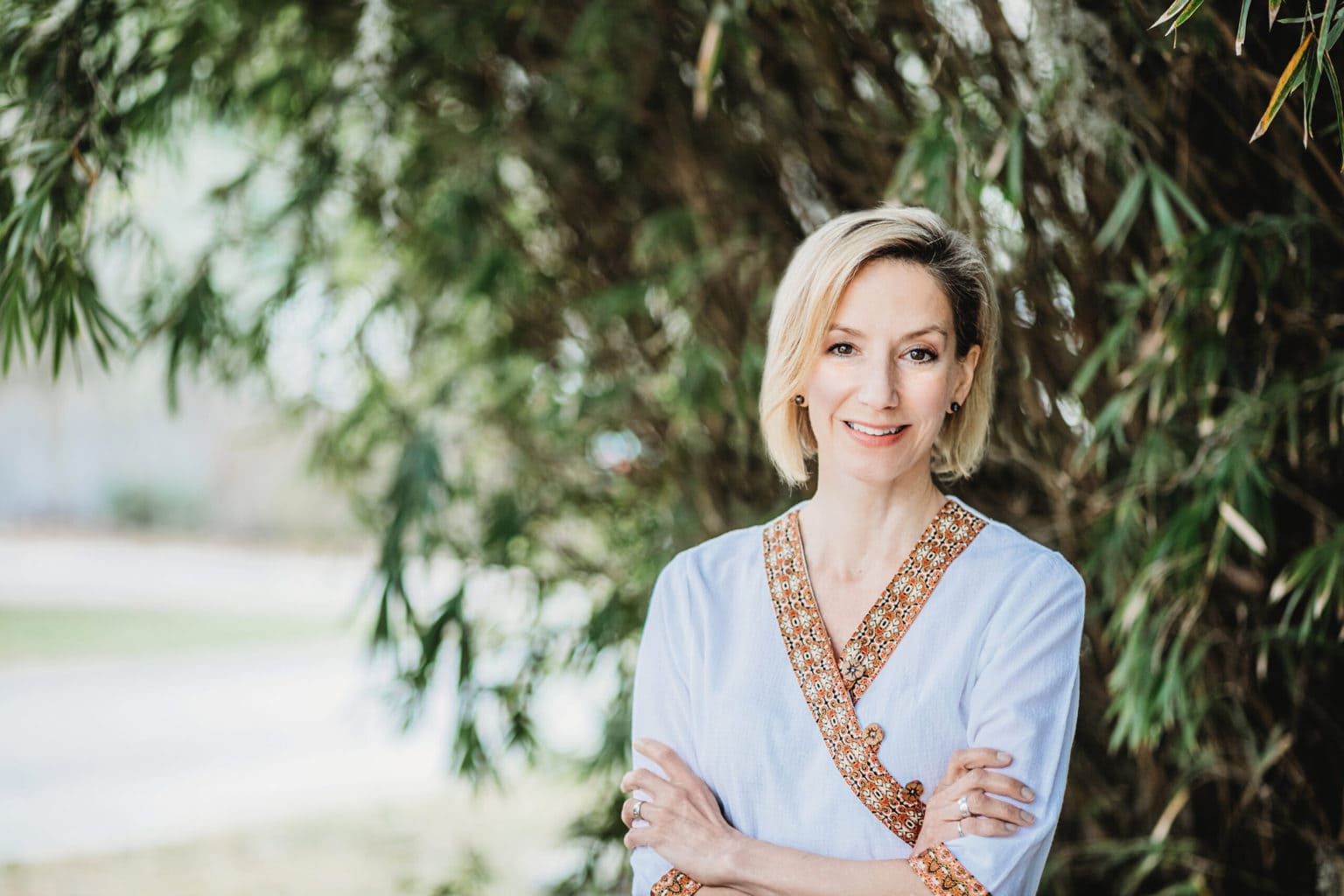 How has the rise of so many more domestic competitors in just about every sector affected foreign MNC CEOs’ strategy?

This was one of the key themes in China CEO II: international companies in every sector face fierce local competitors. This impacts MNCs ability to hire top employees, to attract domestic consumers, and also, increasingly, to compete for international markets or even, in some cases, to maintain their market share back home. The China CEOs share insights into adapting to the new normal in terms of a landscape dominated not only by China’s tech giants but also by the growing number of hot new startups. One of the pieces of advice given is to develop a new flexibility in which MNCs are both competitors and collaborators with Chinese firms.

How has the internet and online platforms changed things?

The fact that China is now leading the world in consumer technologies is the single biggest change between 2006 and 2020. One of the book’s most articulate insights into this shift came from Microsoft’s Greater China CEO, Alain Crozier, who explained that the mindset he asks his headquarters to adopt toward China has changed from accepting that “China is different” (which requires operating differently from the rest of the world) to “China is first” meaning that innovations are taking place in China now which can – and should – be brought to the rest of the world. Many MNCs were following similar shifts in which the China market is becoming a testing ground for cutting edge innovations and technology usage which are later brought to other markets.

It’s a tricky time now – how much is Covid-19 and changing foreign trade relations going to play into the strategising of China CEOs going forward?

China CEO II was researched in the ‘old normal’ before Covid-19 existed. However, I would say that the advice in the book – which focuses on overcoming cultural differences in order to successfully lead teams, negotiate deals, and win consumers – are very relevant in the post-Covid-19 scenario. Our book offers insights, strategies and best practices both for foreign executives advancing their careers in or with China, and Chinese nationals building their careers within MNCs. At this tricky moment, words of wisdom on facilitating collaboration, inclusivity and creativity – and which help bridge the divide between China and the rest of the world – take on a new relevance given the negative impact of Covid-19.

Lord Sassoon: Britain can ill afford to turn its back on China