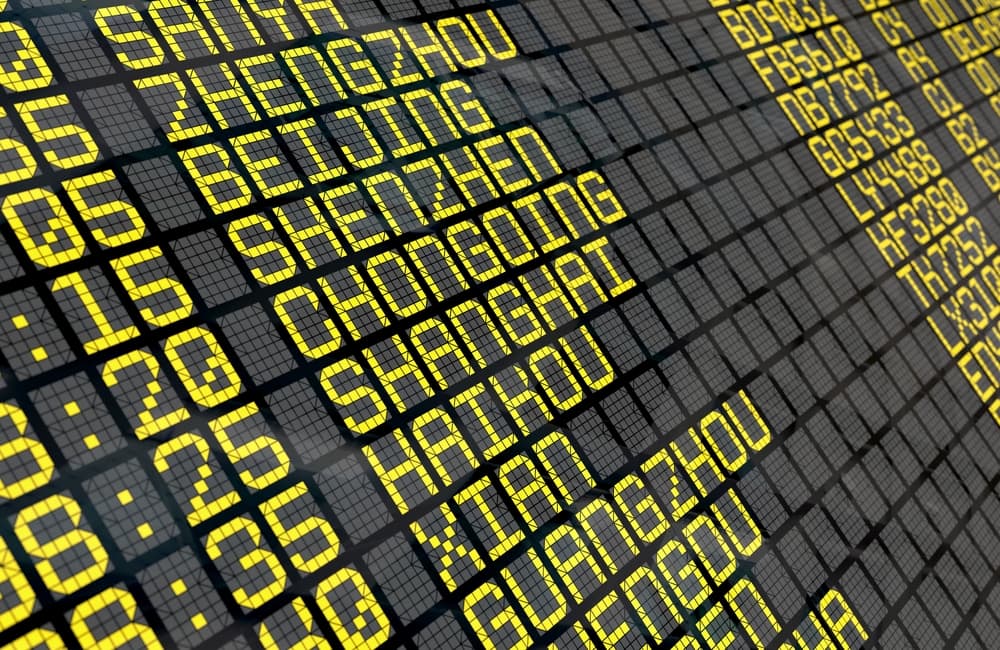 The UK’s policy towards China rightly sits at the forefront of our national debate for a variety of reasons. The China-Britain Business Council (CBBC) offers the following contribution both as a resource for our Members and the wider public and in the interest of stimulating discussion based on hard evidence and up-to-date information (this fact sheet updated 18 October 2022)