Baidu, Alibaba and Tencent have been hammered by Beijing's tech crackdown and common prosperity policies, so will they recover in 2023? 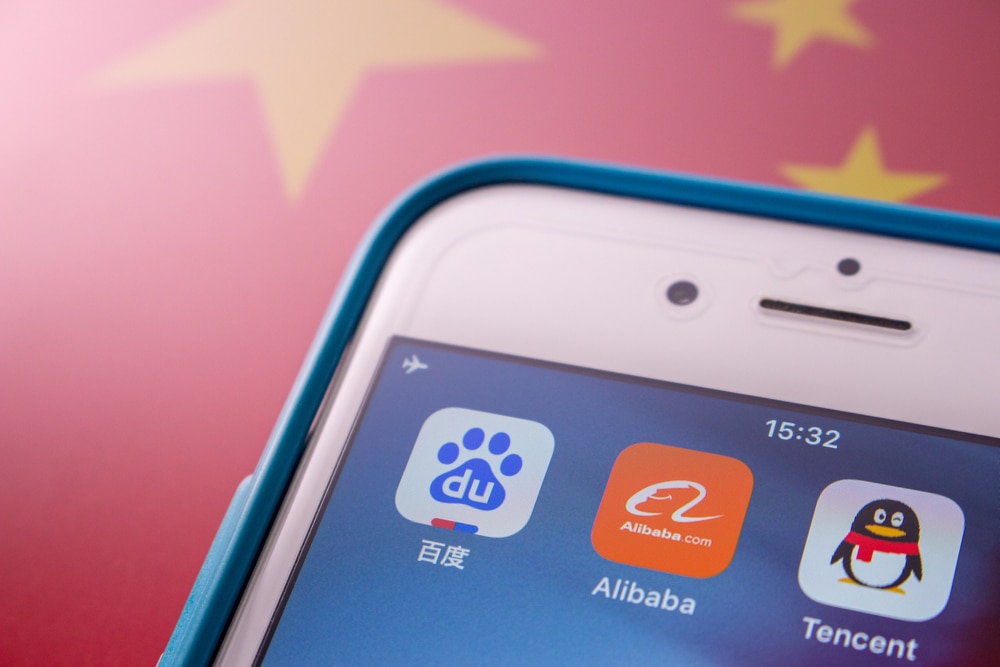 The crackdown on Chinese tech firms like Baidu, Alibaba and Tencent since 2020 has been of concern not just to the tech firms themselves but to pretty much all businesses, local and foreign. Paul French discusses the fallout with author Andrew Collier

Andrew Collier’s China’s Technology War: Why Beijing Took Down its Tech Giants (Palgrave Macmillan, 2022) discusses the political and economic context of China’s tech “crackdown”. Collier was previously the President of the Bank of China International USA, BOC’s US investment arm, and is currently an analyst with Global Source Partners. Paul French caught up with Collier for a closer look at the roots of the tech war, Beijing’s reasons for the restrictions, and where the battle lines are drawn as 2022 ends.

We often see the phrase “China’s tech war” in newspapers, but perhaps we could start with how the restrictions on the growth of China’s technology sector and its major players came about and why?

The Chinese argue that the tech crackdown was just “regulatory catchup” by central government ministries worried about excessive market power. However, the start of the new policies occurred just days after Jack Ma gave a speech in Shanghai accusing the government of being out of touch and inept. There has been a real concern that wealthy companies with widespread popular appeal could pose a threat to the dominance of the Communist Party. Note how the other well-capitalised sector of the economy – real estate developers – have also been taken down. In both cases, there is a regulatory argument, but the implementation has been chaotic, and jobs have been lost at a time when China’s economy is facing headwinds. 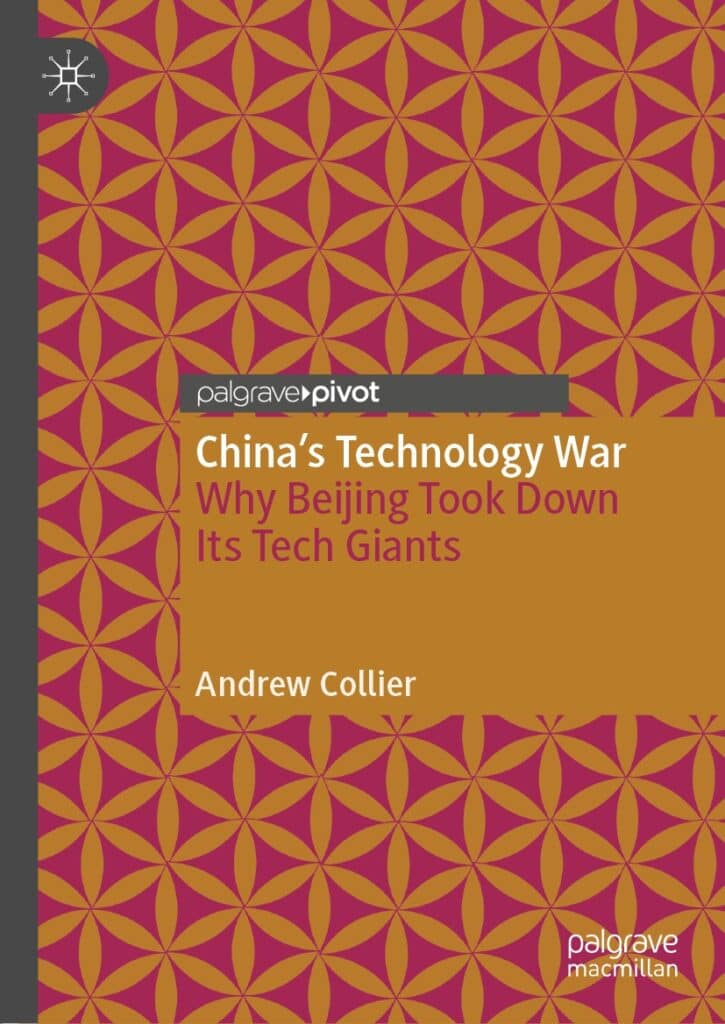 The common prosperity slogan has been around for decades, but Xi Jinping has made it a central plank of his policies. In essence, it is a call to more equitably distribute income and withdraw from pell-mell economic growth. It also harkens back to the more hardcore days of Maoism when cultural signifiers were important, and ideology ruled. However, laudable as it might appear, attacking large corporations for excess profits and market dominance cannot alone achieve more equality. China needs to engage in a fundamental restructuring of its tax base and excessive reliance on infrastructure investment. China’s consumption is 30% of GDP compared with 70% in the US. Giving consumers more power over the purse would require the partial dismantling of the state sector, which Xi Jinping appears reluctant to do. I view common prosperity as a populist slogan but no more.

Could you outline the major areas of heightened regulation affecting tech? The focus on data, financial risk, antitrust and Ant Financial offering loans for smaller banks seems to have created what you term ‘an uneven regulatory environment’. How disruptive is this for the sector right now?

The tech crackdown affected most sectors of what is termed the “platform economy.” Online education, transport (like Didi) and financial intermediation have all become targets of the crackdown. I would argue that the key issue for the Chinese leadership is size: how to allow the platform economy to grow – but not too much.  Ant Financial became a very successful lender of consumer funds to small businesses across China. The central bank accused Ant of engaging in risky practices, but the IMF published a paper showing that Ant had a bad loan rate about one-third the size of many of the country’s brick-and-mortar banks. The real risk was that Ant was getting too large and was starting to siphon credit from the state banks, which are the source of cheap credit for China’s giant state firms.

In your book, you say, ‘the technology crackdown, and related policies like common prosperity, do not help the economy move forward, but instead put roadblocks in its place.’ Does this mean that the once rapidly growing “platform economy” is now left in the doldrums in China for the foreseeable future?

China is in desperate need of a new growth engine to replace its historical reliance on cheap labour from women and rural-to-urban migration, along with the excess use of debt for growth. The platform economy provided millions of jobs in food delivery, online taxis and education, among other industries. Many of those jobs are gone. There’s no doubt that some of these jobs were badly paid and provided few worker benefits, but careful regulation could have resolved these problems. Instead, Xi Jinping has turned to a huge push to “hard tech,” such as semiconductors. There is some logic to this policy given the rising US sanctions on technology exports. But many of these state semiconductor and other hard tech funds are squandering capital and leading to excessive competition between provinces. Given its high corporate debt, China can ill afford to waste funds for meagre benefits

In one of the final chapters of your book, you ask ‘How long will the policies regarding China’s technology sector continue?’ Right now, at the end of 2022, where do you see the state of play?

The tone in Beijing is shifting as Xi Jinping extends his term as head of the Party and it appears the government has won its war against the tech giants. We aren’t seeing major support for the platform economy but a modest relaxation of strict controls. However, the same concerns about the power of private capital will make the sector more cautious about investments and slow down the rate of growth. I don’t see a massive turn back unless the semiconductor funds go broke or the employment situation becomes more dire, which is quite possible.

A strategist at a significant Chinese investment bank argued this December that policymakers in Beijing are now trying to relax the leash they put on the tech sector. The analyst pointed to new video game licenses being issued and the fining of Ant Group being a sign they want the case closed and to move on. What do you think of this analysis going into 2023?

China is concentrating its firepower on the semiconductor industry. The country rightly sees the loss of semiconductors from the West as a substantial blow to China’s tech ambitions, especially for large companies like Huawei. The leadership views the platform economy as less important for China’s future (despite the advantages to consumers, which it claims to support), because services are aimed at consumers while semiconductors support infrastructure and exports. Any relaxation will be modest at best, particularly since the threat remains of a domestically popular tech entrepreneur challenging the Party’s dominance.

If you are a British company invested in China’s tech industry, or thinking to get involved, call +44 (0)20 7802 2000 or email enquiries@cbbc.org now to find out how CBBC’s market research and analysis services could help.