Why the UK still sees China exports growing despite the pandemic 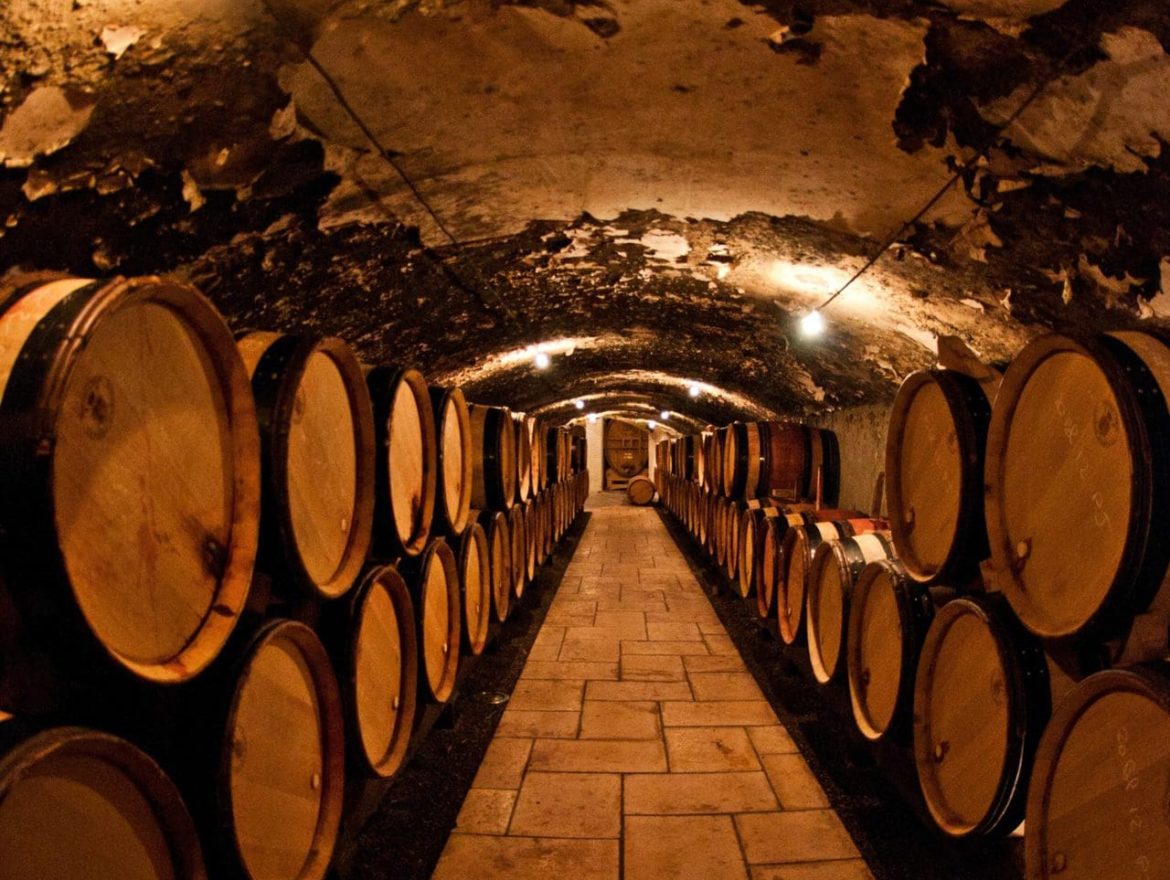 According to the latest CBBC China Trade Tracker, many UK regions are seeing Chinese exports grow YoY, with the devolved nations of Wales, Scotland and Northern Ireland, in particular, seeing strong growth. Regional trends indicate that continued industrial investment and focus on China will continue to drive demand for UK expertise, particularly across healthcare, professional services and scientific instruments.

There has been a marked period of continued fluctuation as global trade continues to react to the ongoing pandemic but saw UK exports to China rise by 1.2% between July and September 2021 from the same period the previous year.

As the UK’s leading specialist voice on UK-China trade, CBBC anticipates that this growth will continue over the coming months as new market opportunities become available despite the ongoing conflict with Ukraine, the re-emergence of lockdown in China and the UK’s cost-of-living crisis.

Across the UK this has been illustrated with many UK regions seeing Chinese exports grow year-on-year, with the devolved nations of Wales, Scotland and Northern Ireland seeing strong growth.

Read Also
How is Covid in China affecting the cost of shipping?

Scottish exports stabilised in the third quarter of 2021 at a value of £220 million (+49.7 increase YoY) as strong petroleum exports – which were virtually zero in the same period in 2020 – jumped back to £33.5 million. CBBC specialists believe that this trend is likely to continue as global fuel demands recover from disruption during Covid.

Whisky exports to China continued to show a strong increase and improved by 58.2% YoY alongside strong growth in the seafood sector.

Northern Ireland also continued to be among the biggest beneficiaries of Chinese demand, witnessing continuously robust export growth, and potentially benefiting from its special status in post-Brexit UK. Goods exports to China increased by 46.8% YoY in the third quarter of 2021, with dairy products (+1.619% YoY) and furniture (+458% YoY) being the main drivers of Northern Irish sales to China.

Our China Trade Tracker once again illustrates the opportunities for British companies to do business in, and with, the Chinese market. And highlights the importance of trade with China to the economies of the regions across the UK. — Andrew Seaton, CBBC Chief Executive

Capability in petroleum, road vehicles and power generating machinery remain among the most important sectors for UK-China trade, and while there was a decline in car exports for the West Midlands, demand is expected to recover over the coming months.

As a whole, regional trends indicate that continued industrial investment and focus on China will continue to drive demand for UK expertise, particularly across healthcare, professional services and scientific instruments.

Andrew Seaton, CBBC’s Chief Executive, said: “Despite a global challenge as a result of the ongoing pandemic, it is great to see that on the whole UK exports to China continue to rise. British businesses are increasingly taking advantage of the opportunities presented by the fast-growing and dynamic Asian markets, and as the world faces further global uncertainty, this is creating opportunity for UK markets.”

What is the China Trade Tracker?

The China Trade Tracker was launched by CBBC in October 2021.  It acts as an ‘always-on’ reference tool to provide facts and analysis of the importance of UK trade with China, the world’s second-largest economy – covering all regions of the UK.

Produced every quarter, the tracker provides an overview of the impact of trade with China, with a summary of findings, and a UK region-by-region breakdown, to help inform businesses, commentators, and policymakers. This issue provides an analysis of UK-China trade in 2021, the impact on the Q3 2021 trade flows and the impact on each region across the UK.

Can China really pull off Zero Covid and a stable economy?