How to develop a successful CNY marketing campaign

From Nike and Coca Cola, to Gucci x Doraemon, these are the brands that ran thoughtful Chinese New Year marketing campaigns in 2021 – and how you can learn from them going into the Year of the Tiger: Sandra Weiss from RedFern Digital explains how to develop a successful CNY marketing campaign …

As one of the most celebrated events in China and a festival often associated with gifting and reunions with family and friends, Chinese New Year (aka Spring Festival) presents a significant commercial opportunity for brands. However, since the festival holds enormous cultural importance in China, it is also key that any marketing attempts are relevant and sensitive to the country and culture.

During CNY, many brands will hold promotions, offer discounts, design special packaging, or release limited edition products or gift sets, with the imagery used often associated with the Chinese zodiac animal of the incoming year. These campaigns and releases sometimes occur weeks in advance of Chinese New Year, which is also when consumers begin to shop for the festival.

Read Also
Should you hire a virtual influencer to promote your brand in China? 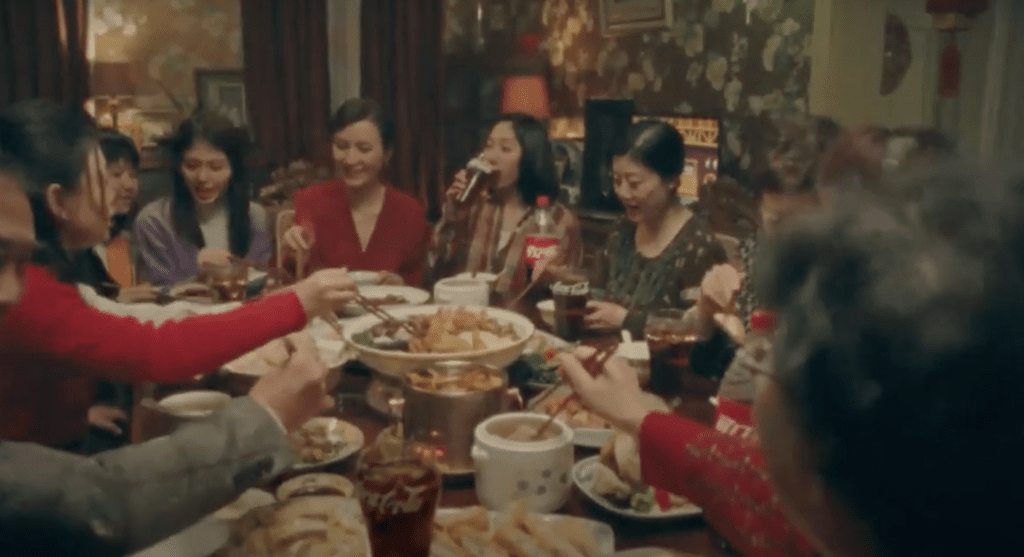 A screenshot from Coca-Cola’s 2021 CNY advert, telling stories of different family experiences during the pandemic

Coca-Cola’s CNY confessions
Coca-Cola released an ad focused on telling the stories of three young individuals living in China during the Covid-19 pandemic, conveying how the situation “inspired a shift in perspective of what truly matters – family, friends, connection and love,” according to Bassam Qureshi, head of IMX at Coca Cola. 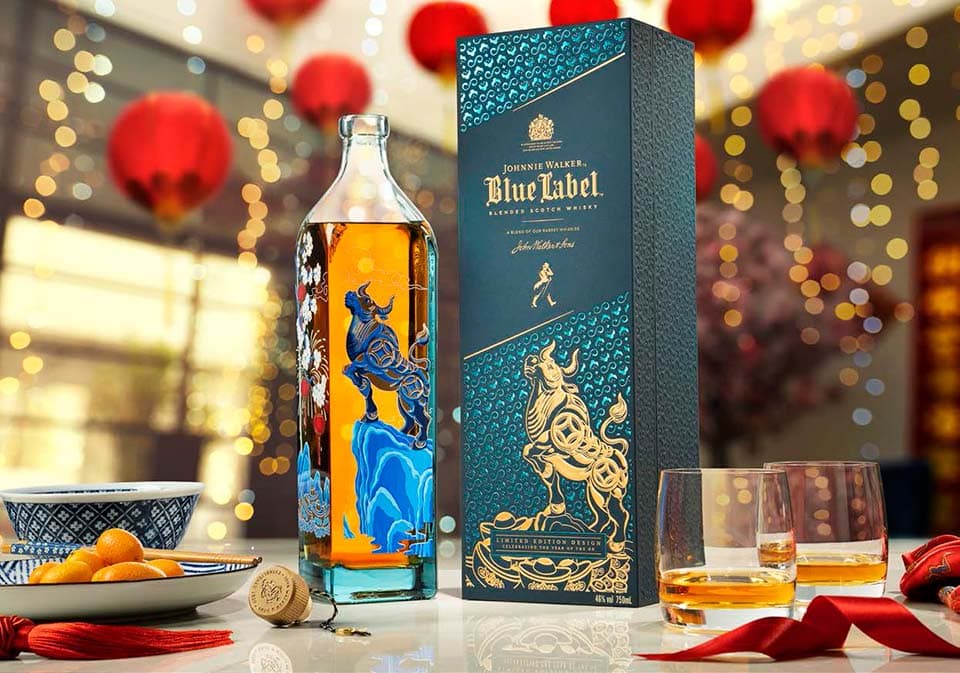 How to develop your own successful CNY campaign

As competition among both foreign and domestic brands continues to increase, brands will need to develop unique campaigns for CNY that can differentiate themselves from the crowd and ideally engage consumers’ emotions and encourage healthy interaction. For foreign brands, the creation of a culturally relevant campaign that does not overstep but is still able to resonate with Chinese consumers will be a careful balancing act that could bring massive positive attention.

A version of this article first appeared in China market-focused magazine, The RED Edition – Special Issue 2021, published by RedFern Digital

How has the UK’s stance towards the Belt and Road Initiative changed?