How the virus will affect China’s food and drink sector 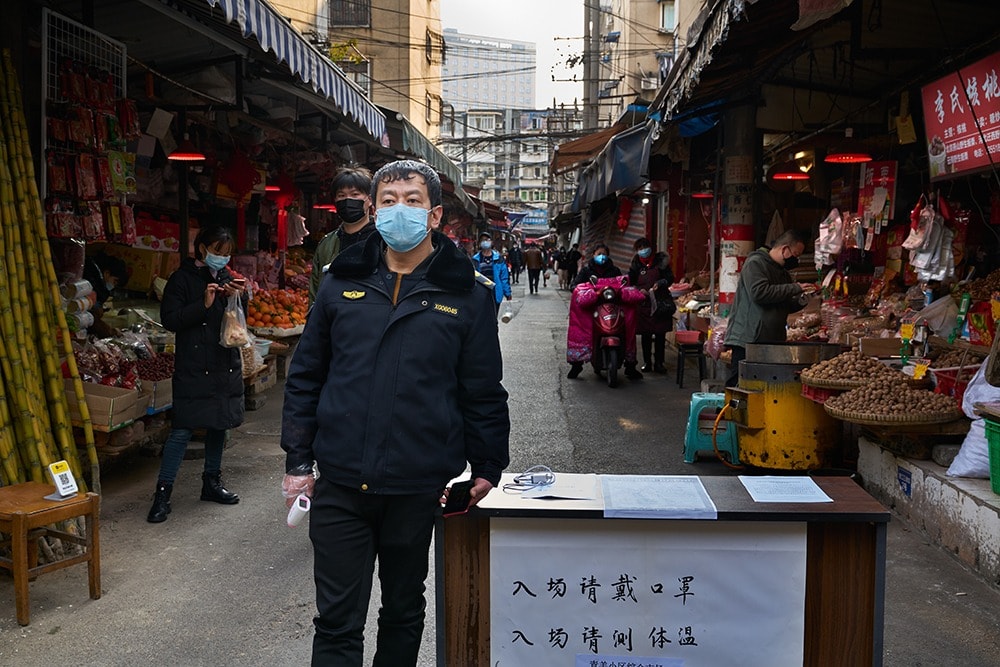 Since the outbreak of COVID-19, Chinese consumers have experienced drastic changes in the way they purchase and prepare food. With the spread of the virus being gradually contained in provinces outside Hubei, some of these temporary phenomena will disappear, but some will remain – and have long-term effects on the industry.

The boom in fresh produce e-commerce

Even before the outbreak of COVID-19, the popularity of wet markets in China had been declining. It is ever more difficult to find these markets in the centre of Chinese cities, and the visitors are mostly older people with the luxury of time. The virus outbreak has just dealt another blow to the offline retail market, and especially wet markets.

Authorities have banned the sale of wild animals and it is expected that stricter hygiene regulations will be imposed on markets around the country. As well as new regulations, consumer confidence in wet markets will be at an all-time low.

Online shopping for groceries has a relatively low penetration rate in China – around 3.8 percent in 2018, compared to 7.1 percent in Japan or 8.3 percent in South Korea. The lock-down has forced many residents – even older consumers – to familiarise themselves with e-commerce apps that sell fresh produce. At the time of writing, visiting offline supermarkets isn’t safe. E-commerce platforms including Miss Fresh, 100me, JD’s express home delivery, and apps developed by large retail groups have observed booms. Miss Fresh has allegedly achieved over 300 percent of its normal Chinese New Year sales in this period.

A rise in self-service supermarkets

At the end of February, a number of self-service mini-marts appeared at the entrance to residential compounds in major cities across China. Fresh fruit and vegetables were available for purchase from sealed cupboards. The food is filled up overnight by distributors (some possibly via autonomous vehicles) and customers than help themselves to the produce, paying via WeChat Pay. No human contact needed. Expect self-service supermarkets to take off in the near future. A belief that the COVID-19 virus can be killed in high temperatures has led to a current preference for hot meals over cold dishes. This might have an impact on ready-prepared food or food items that are meant to be eaten cold, including salads, some sandwiches etc. The catering sector, as other sectors that require in person gatherings, suffer the greatest impact from the virus outbreak. Home deliveries will continue to be popular in the near and mid term future.

How the virus will affect China’s retail sector

How will the virus affect China’s society?