Has Covid-19 created new opportunities for joint ventures in China?

International Joint Venture manufacturers in China face many challenges, but provided you do your research, now could be the moment to look again 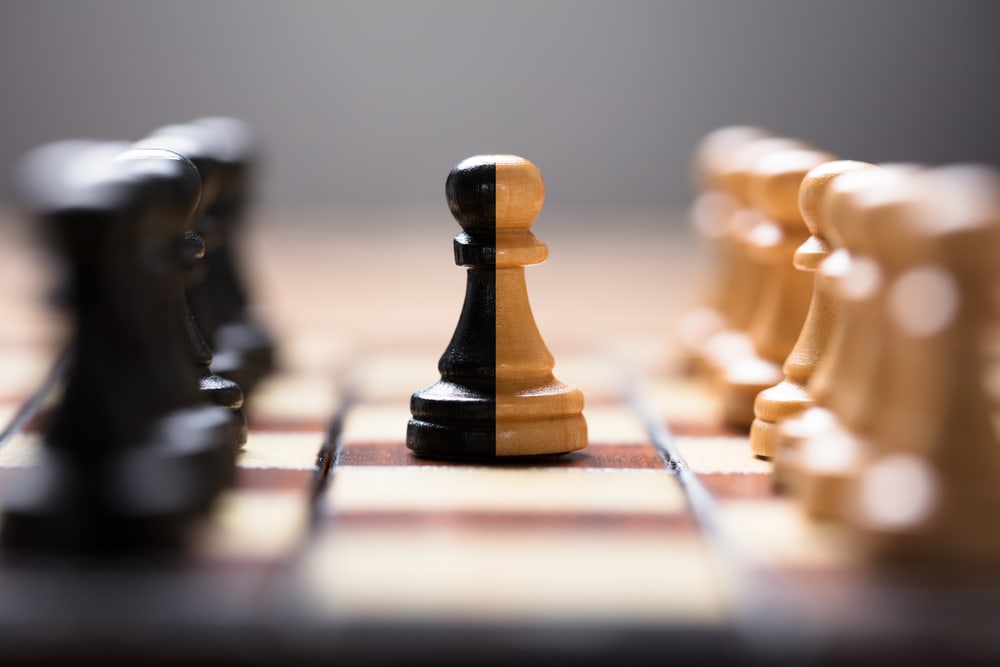 The current global economic slowdown has Chinese manufacturers worried about the future. However, this situation has motivated many Chinese factories to look into doing a joint venture with a foreign company for the first time, writes Kristina Koehler-Coluccia, Head of Business Advisory at Woodburn Accountants and Advisors

Disruption creates difficulties, but it also creates opportunities. Post Covid-19, investors have an opportunity to benefit from a first-mover advantage in this new world, and one of the ways to do this will be through international joint ventures (IJVs).

The majority of IJVs in China are manufacturing companies. This is viewed by the Chinese authorities as a preferable form of foreign investment because it provides an opportunity for the transfer of advanced technology and management skills to the Chinese economy and leads to increased exports.

Foreign companies have a particular interest in manufacturing in China, as it gives them access to the large Chinese market and to potentially low production costs. The international economic slowdown has also created a high degree of market uncertainty. When uncertainty is high, joint ventures become more attractive because they require less initial investment than the alternatives and can be set up with a clear exit mechanism in mind.

According to a study done by Deloitte, the Covid-19 pandemic is creating conditions that increasingly favour JVs. IJVs also offer an advantage in accessing markets with heavy regulatory restrictions. This is the case in China which effectively limits foreign investment in certain industries if the foreign investor does not partner with a local firm. However, there is a notable trend towards opening more industries to foreign investment, with the Chinese government recently reducing foreign ownership restrictions on investments in finance and the automobile industry.

The rising risks and costs of products due to supply chain disruptions, inflation and tariffs are also pushing companies to consider a JV, which would allow both sides to share the increasing burden.

Many experts consider JVs in China to favour the local partner and believe that it rarely makes sense for the foreign company. Joint ventures with Chinese suppliers have their own special issues/problems, and they expose the foreign side to risks such as IP theft and battles for control over the business.

Chinese factories usually know little about how to market products (even their own) in China, and when they are your factory and your JV partner, it can be difficult for you to monitor the joint venture’s sales and profits.

It usually does not make sense for a foreign company to become a co-owner of a joint venture entity with its Chinese manufacturer before it knows how good that factory will be at selling their product in China. Therefore, a China-centric distribution agreement could be a better option to set forth sales goals. It also allows the foreign company to walk away if the Chinese factory does not meet those goals. Having a trademark licensing agreement with the distributor also makes sense.

Read Also
Importing from China: How to source a manufacturer in China

IJV manufacturers in China face many challenges, such as difficulty with recruiting and training suitable employees;  supplier management; problems with achieving high-quality output; and creating an effective IJV business culture.

Investments in IJV manufacturing are often thought worthwhile because of the strategic benefits they can bring to both local and foreign partners. But despite their apparent advantages, IJVs in China are not always successful, and parent companies are often dissatisfied with IJV performance. Poor financial performance is often related to operational problems.

IJVs are a way for businesses to get a foot in the door and establish themselves in a new market. Consequently, measuring the success of an IJV should take into consideration what the stated objectives of the venture were at the time of signing and ask whether the IJV achieved them.

Over 90% of ventures in China under the age of 15 are still operating today. Remarkably, nearly 70% of ventures over 25 years old are still legally operating. It is worth noting, though, that some of this high survival rate could be attributable to the legal difficulty of winding down a company in the country.

IJVs make up a substantial proportion of foreign investment in China. Since 2010, roughly 40% of foreign-funded capital into China has come via JVs. IJVs also allow the foreign partner to make use of the local know-how, and get access to the capital, business relationships and talent of its local Chinese counterpart.

According to Deloitte, Chinese-based IJVs will continue to be attractive to Western companies after Covid-19. American and European firms will seek to leverage the relatively high growth rates possible in the Chinese market. Firms investing in China can take advantage of the increasingly skilled and sizeable workforce and its comprehensive supply chains.

Much of the success of an IJV in China hinges on finding the right partner from the beginning. Western companies seeking to undertake joint ventures in China need to consider the idiosyncrasies of the Chinese market and take the time to understand the market and business culture. Above all, firms need to take the time to assess if their potential partner has an alignment of goals, has the necessary business capability, and is trustworthy.

The challenges and opportunities of shipping fine art to China

Are Taobao and JD being replaced?

Exporting to China: The Dos and Don’ts...