Five consumer trends to watch in China in 2020

From KFC going meatless to Tesla getting into podcasting, the latest desires of the Chinese consumer are driving a number of interesting new trends in 2o2o. The team at Dao Insights spell out the five trends you need to know.

If there’s one thing that’s become abundantly clear in recent months, it’s that COVID-19 has significantly accelerated existing trends. The online sector has seen a huge boost in the right direction, for example. If you had to think of one more sector that could have benefited significantly from a global pandemic, you’d be right to think of the health industry. This leads us on to trend #1: 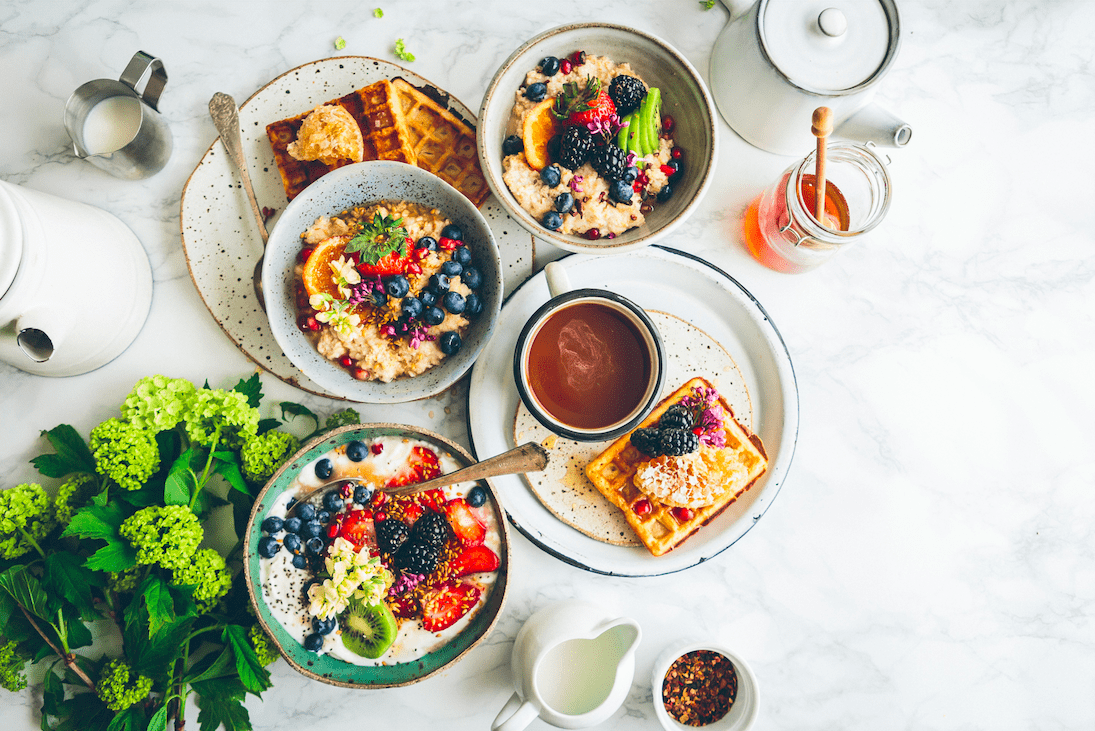 China’s alternative meat market is growing fast as Chinese consumers pursue healthier diets. Even prior to the pandemic in 2019, consulting company Euromonitor predicted that China’s alternative meat market would be worth nearly $12 billion by 2023. Increasing numbers of big companies are latching onto this trend and tapping into the growing plant-based meat market: Beyond Meat and Starbucks have already launched plant-based food in China in 2020, and even KFC, a brand with meat in its name – talk about everyone getting on board!

And it’s not just Western brands, Chinese companies also want to enter this growing market. Xuerong, a leading fungus supplier in China, has announced that it will invest 14 million RMB into Vesta Food Lab, a Beijing-based food technology company dedicated to producing plant-based meat. One of the hottest Chinese noodle brands, Ramen Talk, recently launched a meat-free meat sauce. It sold 20,000 packages within a minute of its release on Tmall. 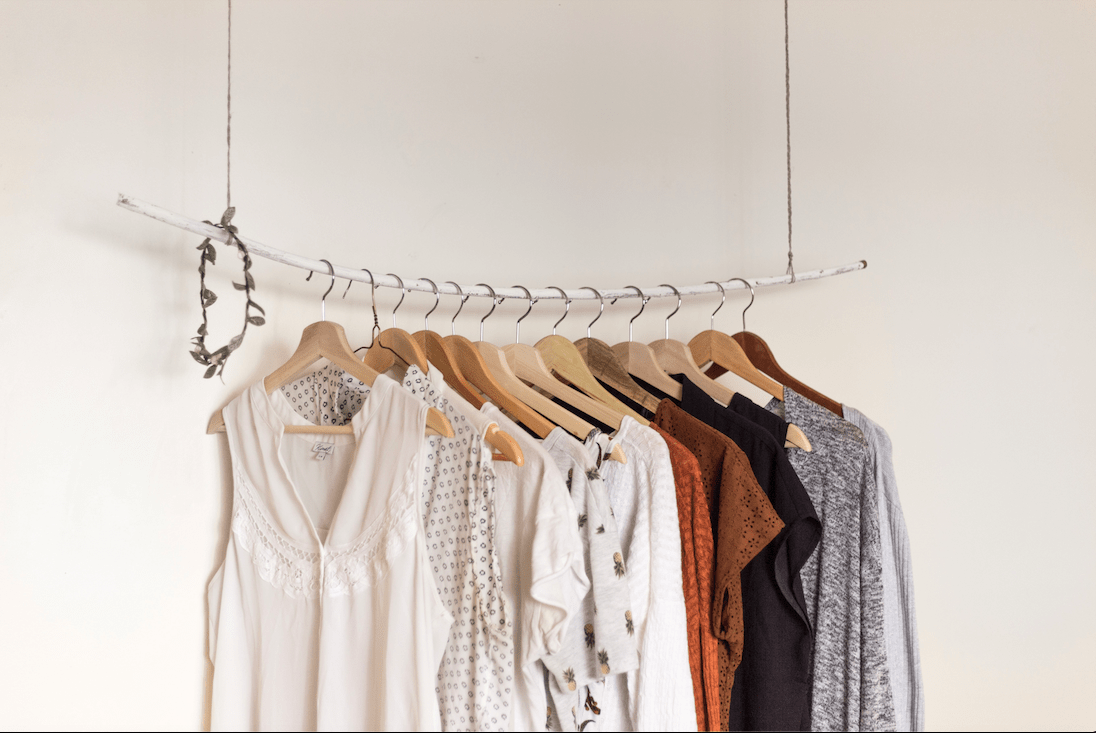 As Chinese women become increasingly independent, so-called emancipated female styles have started to boom. Known in China as ‘sexually frigid’ fashion, young people have repurposed the term as a fashion statement that means they favour neutral, simple, and comfortable clothing styles. Chinese women are used to being described as ‘cute, pretty, gorgeous, sweet and quiet’ but many want to challenge this by adopting a gender-neutral style. This has nothing to do with sexual orientation, but is rather a way for them to define their own style and show their personal fashion tastes.

The movement represents a sense of liberation and a way for girls to express themselves with confidence. It has also shown the power of society in changing aesthetic standards. Brands such as COS are best positioned to take advantage of this trend. 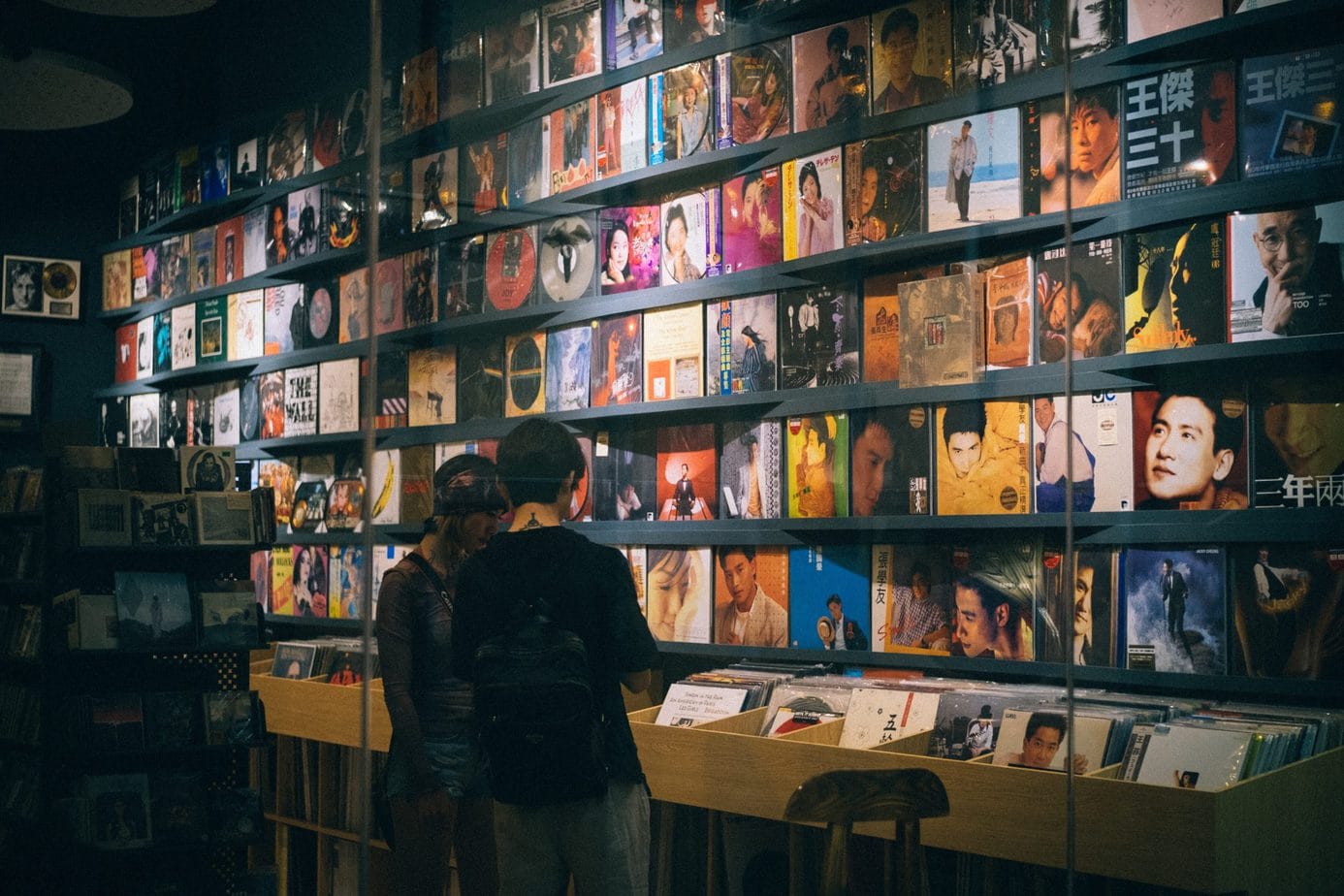 Since 2016, audio content in the form of podcasts, audiobooks and audio live streams has been growing rapidly in China. In fact, the value of the Chinese audiobook market is expected to hit a staggering 8.2 billion RMB in 2020 (iiMedia) with a jaw dropping 900 million users by 2023, according to iResearch.

During the pandemic, audio platforms Ximalaya FM, Qingting FM and Lizhi FM launched special channels related to Covid-19 so that users could listen to the latest news, advice and stories about medical staff.

Audio content is especially popular among commuters and students, and Ximalaya FM even launched a column for its younger audience who were all ears for Covid-19 messages recorded by their favourite celebrities. Recently, Tesla partnered with Ximalaya FM to provide access to it in its newest cars. 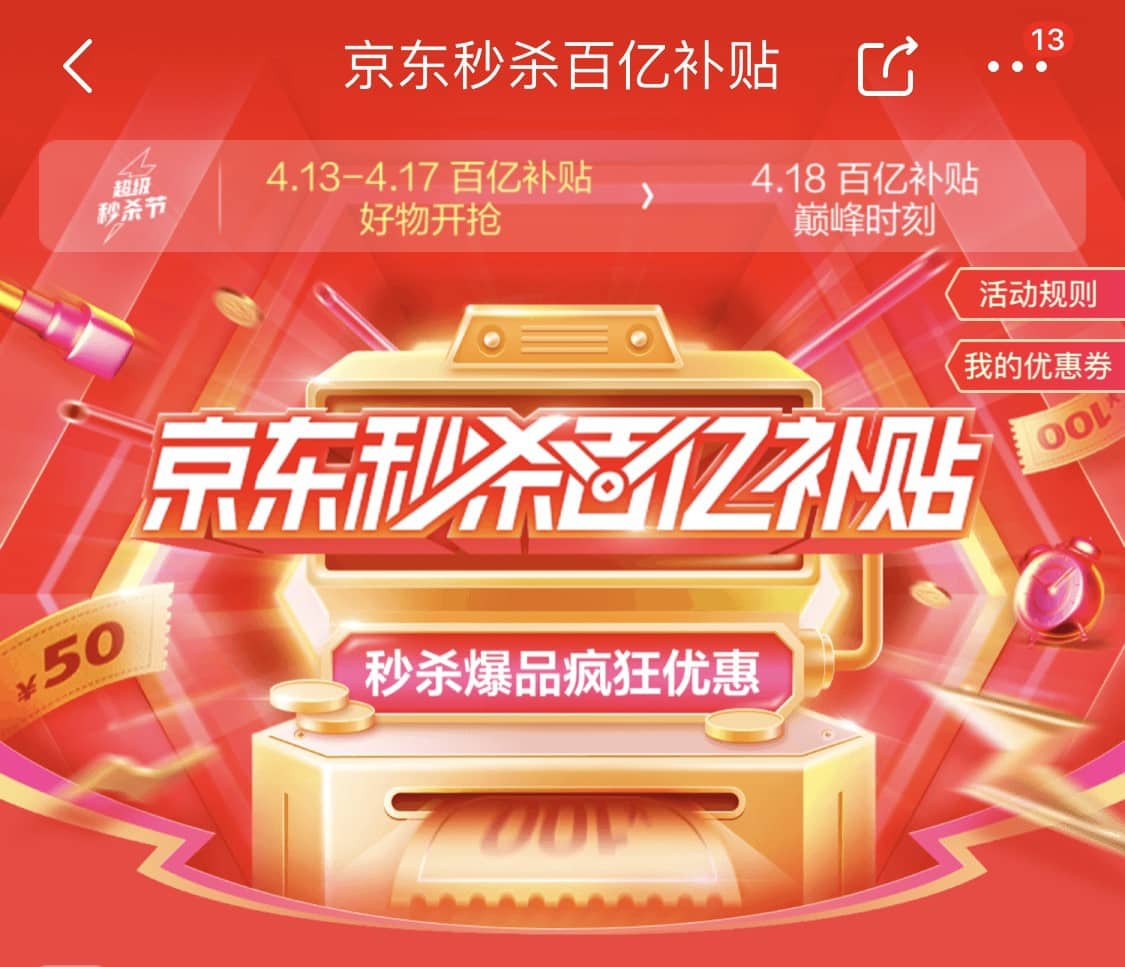 In order to boost consumption and help China’s economy recover post-pandemic, e-commerce platforms and the Chinese government introduced vouchers for Chinese consumers and businesses. The government worked with Alipay and WeChat among others to inject billions of RMB back into various industries, including the travel and tourism industry, FMCG, automotive, fashion, and property. E-commerce platforms including Taobao, Pinduoduo and travel agency Fliggy also launched similar schemes.

‘10 billion subsidies’ has become a popular click-bait term to attract consumers by highlighting the extent of discounts available. Does this mean brands can’t win if they don’t offer discounts? 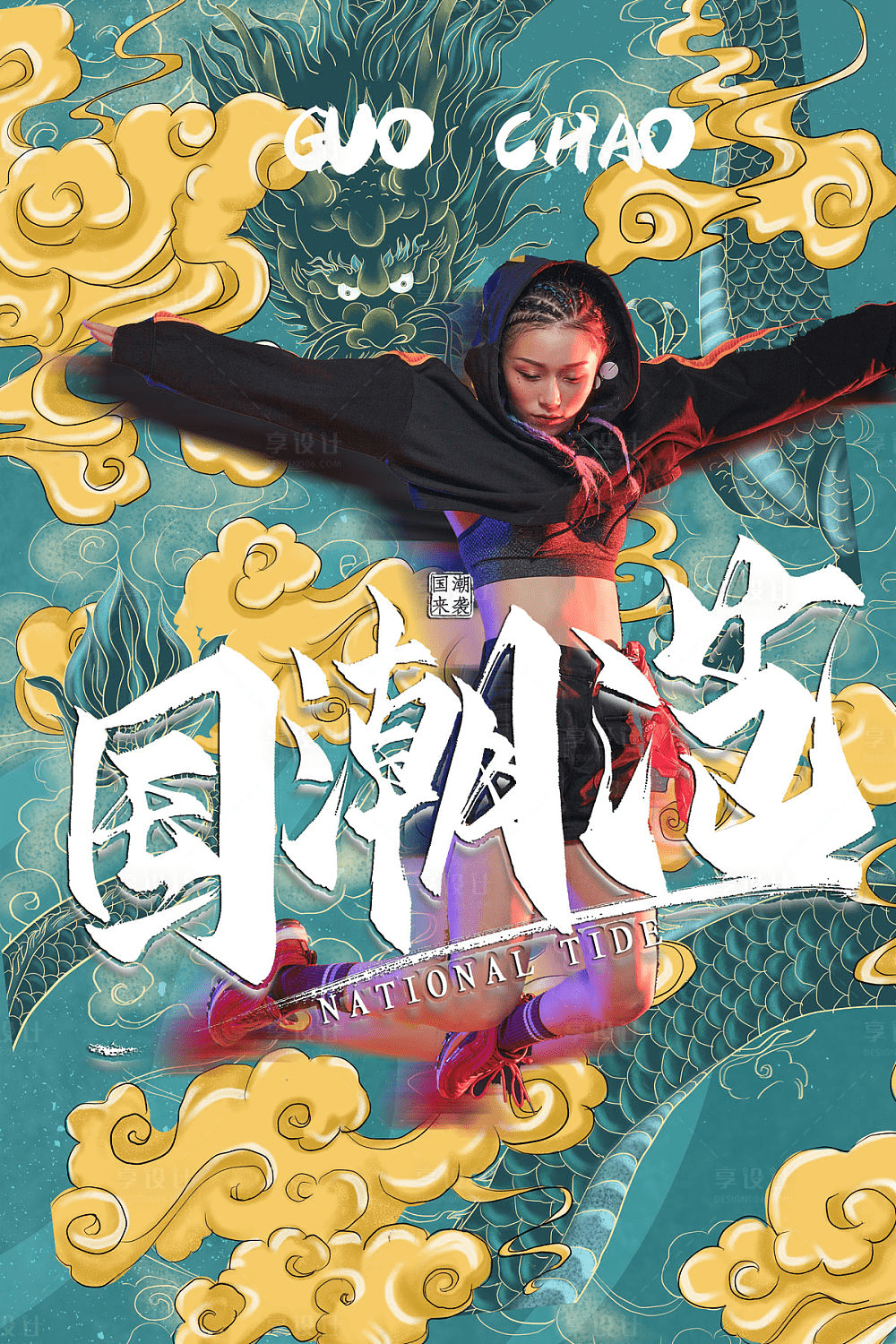 While the demand for local brands had been growing in recent years, it was the Covid-19 travel and import restrictions that really propelled them to the top of Chinese consumers’ shopping lists. Not only has the quality of Chinese brands improved drastically in the last few years, but international trade tensions have played a part in the booming trend. The latter is not just driven by businesses and politicians, but also by Chinese consumers themselves. By purchasing domestic brands, they’re showing their national pride and are well aware that they are leveraging their consumption power to benefit their country.

Most recently, in light of the US’s potential WeChat ban, many consumers declared that they would show their loyalty to China by purchasing Huawei or another domestic mobile phone brands instead of an iPhone. E-commerce platform JD’s latest data also shows that 490 out of 572 high profile brands, which surpassed 100 million RMB in transaction volume from January to April 2020, were domestic.

The trend train is moving fast, so whether it’s the chance to partner with a domestic Chinese brand, offer vouchers, think of a way to turn your perfume into a podcast, take the stitches out of your figure-hugging dress, or support the veggie movement, there are plenty of opportunities for foreign brands to hop on and get creative. These trends look set to stay for a while

Insights on the baby food category...