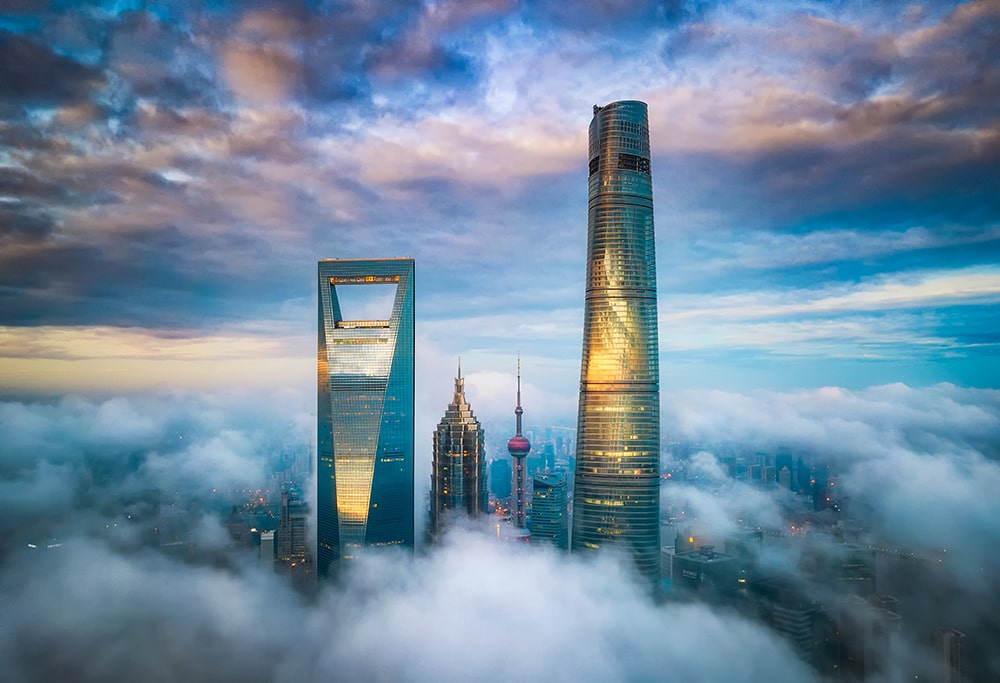 Following tenacious governmental initiatives, financial opening-up efforts are set to pick up pace in China. The China Securities Regulatory Commission, the most important securities regulator in the country, announced on March 13th that foreign companies will be able to fully own securities firms starting April 1st.

The move has confirmed China’s determination to further make its financial sector more accessible, and represents stage one of the monetary and trade agreement between China and the United States. Regardless of the testing times, the provision has reinforced the confidence of foreign financial organisations in the Chinese market.

The measure came after ongoing top-level meetings, which will make the financial sector more accessible to foreign investment.

Which path leads China’s government to open its financial sector to international players?

China is gradually opening up its finance sector at a measured pace. Earlier in 2017, a batch of opening up measures were announced by the Chinese government. President Xi announced a further opening up at Bo’Ao Forum and stressed the principle of “sooner rather later, faster rather than slower”. Since then, the opening up has gained momentum, with some measures being fast tracked. Foreign financial institutions have been calling for a more open market some years and it is only in the past few that this has made real progress. They are paying more attention to the Chinese market than ever.

Why is this happening now? Is this because China needs more foreign direct investments (FDI) due to the trade war, or has this always been part of the plan?

The Chinese government has been planning to open up its financial sector for some time, but the economic slowdown and the trade war with the US accelerated the process.

For example, China brought forward the cancellation of limits for foreign participation in life insurance companies, futures, securities companies and fund managers to 2020, when it had originally planned to put this measure in place in 2021.

A ring-fenced market helped China ride through the financial crisis in 1997 and 2008. Chinese banks are much stronger these days, and authorities estimate that opening up the market will not have a detrimental impact on local players. Rather, developing the less innovative sectors of the market will allow improvements in the efficiency of resource allocation.

How has the situation changed since financial markets have become more open?

The business scope for foreign financial institutions used to be highly regulated and market entry barriers were very high. That’s why foreign banks have a market share of around only two percent on the total of Chinese banking assets, according to a report by statistica.com.

Available financial products are very limited. Chinese banks rely heavily on traditional products such as savings and loans. All in all, the Chinese financial market is quite underdeveloped.

What will the financial market look like when it has opened up completely?

An unrestricted finance market will facilitate competition and innovation, both in the business and private sector. More financial products will be accessible, and the interest rate system will be driven more by the market. Several sub-sectors will grow, such as insurances, bonds, FX, commodities, equities and investment banking. Companies will have more ways to obtain financing, and consumers will have more investment options. It will be easier for foreign investors to invest directly in China.

An unrestricted finance market will facilitate competition and innovation, both in the business and private sector.”

Will investment banking be the only kind of banking involved, leaving retail or commercial banking behind?

It will be much more than just investment banking. In the 11 measures announced by the government, almost all sub sectors were covered, including rating agencies, asset management for commercial banks, pension funds, currency brokerage, insurance asset management, underwriting in the interbank bond market, and so on.

Retail and commercial banking may not be the strongest asset of foreign institutions, since it takes time to build up a solid base to compete with local players.

What type of companies would benefit from this the most and how?

With the market becoming more competitive, both Chinese companies and consumers will benefit from this. Local financial institutions will be forced to innovate and increase efficiency. There will be an increased number of products in the market, and an higher number of channels from which to obtain financing.

Foreign financial institutions that entered China early have first-mover advantages: they know the market better and have had more time to build up connections with regulators.

World-leading institutions that have not expanded into China before will also get a warm welcome as cities like Shanghai try hard to persuade the big players to set up their regional headquarters there.

What are the risks and threats to foreign investors?

For foreign investors, the opportunities outweigh risks. One of the potential dangers is the escalation of the US-China trade war, which may push the Chinese government to change its course.

Other risks include the slow approval process of licenses at a local level, which may slow down the pace of penetrating the market. Foreign investors have to be particularly careful with compliance, as legal frameworks are continually evolving. For example, the Cyber Security Law and the Corporate Social Credit System will have a big impact on foreign companies operating in China soon. A lack of understanding of the local culture may also present challenges to newcomers. Local players will compete fiercely, too.

What are the risks and threats to private and state-owned Chinese companies?

The Chinese financial market is still very much controlled by the state-owned banks, which account for about 40 percent of the total banking assets. With more rivals in the market, the local players will have to up their game. Some smaller commercial banks who are already facing a difficult time will go bankrupt, with high non-performing loans constituting a big drag.

The government is planning to appoint a new state-level asset manager, which shows that the number of bad loans are on the rise. The ongoing de-risking campaign will also put pressure on many local banks.