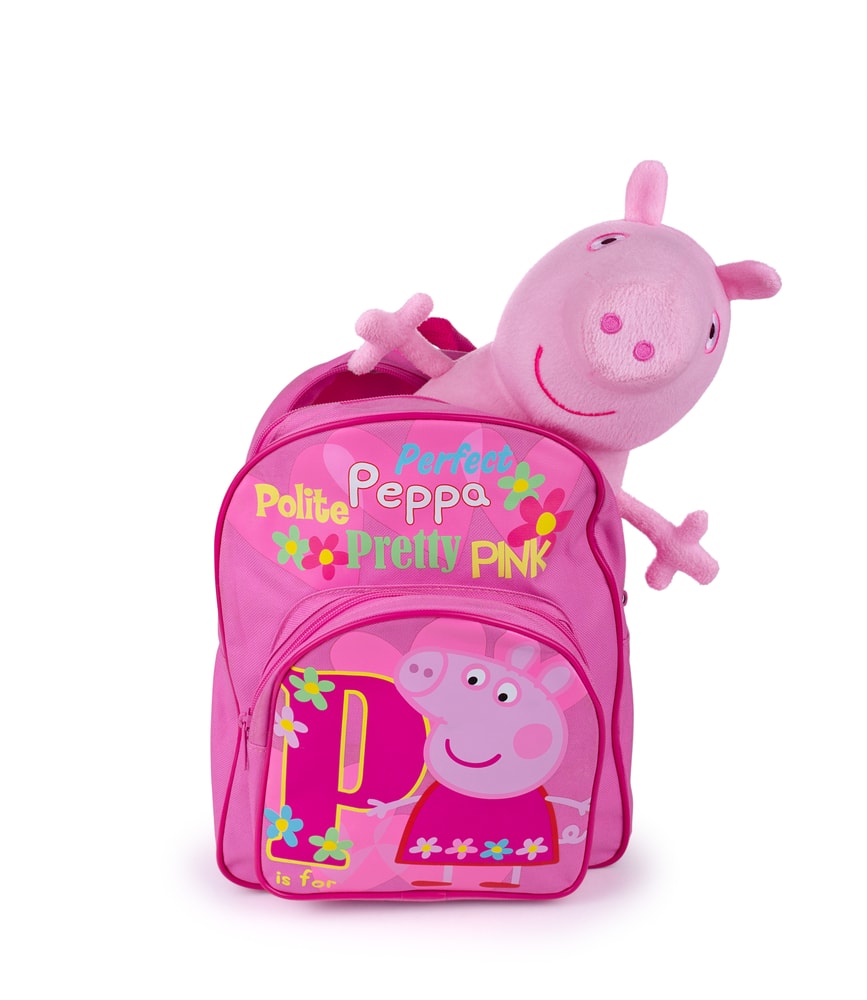 Over 600,000 fake Peppa Pig products with a value of over £4 million were seized in a police raid in China last week, in a coordinated effort between the British and Chinese authorities. The Public Security Bureau – China’s police force – stormed two warehouses and took custody of 17 truckloads of counterfeit Peppa Pig toothbrushes and oral care products.

The raid in the city of Yangzhou, an hour outside of Shanghai, has led to 24 arrests so far and took place in the run up to China’s ‘Singles’ Day’ shopping bonanza on 11th November. The Singles’ Day event was created by Alibaba – China’s largest online shopping platform – and is now the biggest single sales day globally. Alibaba took in excess of £19 billion on Singles’ Day this year, and celebrities including Pharrell Williams and Nicole Kidman performed at the launch ceremony hosted by Alibaba founder Jack Ma.

“We timed the raid to be just before Singles’ Day as we knew they would be stockpiling and preparing for a busy day,” said Niall Trainor, in-house counsel of Entertainment One, the company that owns the Peppa Pig brand. “We’ve done raids before but to seize so many goods in one morning is exceptionally rare.”

Counterfeits products are estimated to cost British brands over £17 billion pounds a year and many of these fakes originate from China. Alibaba have come under criticism for not doing enough to stop the sale of counterfeit goods on its site and this year, the US added Alibaba’s consumer to consumer website Taobao to its ‘Notorious Markets’ list – a list that identifies companies known to sell fake goods.

In 2014, Alibaba signed an intellectual property protection agreement with CBBC to help combat the sale of fakes online and offline.

“CBBC and Alibaba have dedicated contact points, and have been able to communicate on particular problems, for British businesses, large and small,” said CBBC’s Executive Director Jeff Astle. “This has solved issues for dozens of rights owners, and very importantly, there have been a series of large-scale cooperation projects on offline criminal enforcement,” he said.

In 2014, Alibaba signed an intellectual property protection agreement with CBBC to help combat the sale of fakes online and offline.

The day before the raid Tim Moss, Chief Executive of the UK Intellectual Property Office, was at Alibaba’s head office in Hangzhou to witness the signing of an extension of the agreement.

“People are really concerned about IP protection and in particular about IP protection online,” said Moss. “This means that a lot of responsibilities falls on big platforms like Alibaba, and that’s understandable. Globalisation and the digitisation of the retail and commerce sector has had a profound impact of companies, their employees and their customers,” he said. “It is critical that users of online platforms are confident that their IP is protected and it is great to hear of the good work that Alibaba are doing in this space.”

Moss said that the development of big data and artificial intelligence will help identify where things go wrong and also emphasised the importance of targeting illegal offline activity. “For every illegitimate online sale there will be a physical transaction at some point, either as a payment or as a distribution of goods.  They shouldn’t be able to hide behind internet platforms,” he said.

It was the sharing of intelligence between the CBBC, Alibaba and Entertainment One, alongside the involvement of law enforcement agencies that led to the successful Peppa Pig raid. Over 600,000 fake Peppa Pig products were captured in the raid

Increased cooperation and communication between both government organisations, trade bodies and online platforms will help create better practise and policy, Moss argues. “We’ve moved from looking at individual issues to more of a holistic approach and looking at the whole industry,” said Moss.

“Collaboration has come into its own, we’ve achieved synergy and see eye to eye,” said Richard Sun of Alibaba. “I see the MOU [Memorandum of Understanding] as a tangible expression of a meeting of the minds and the sharing of values”.

The partnership with the CBBC has seen Alibaba actively stepping up their counterfeiting operations with automated systems that sweep their sales sites in order to flag dubious posting. They are also now working with companies to not only remove counterfeit products from their site but to utilise users’ registered data in order to locate and target factories and warehouses and the individuals responsible for them. Earlier this year Alibaba successfully sued sellers of fake Swarovski watches and their partnership with the CBBC saw them take down an illegal organisation selling fake Castrol and Shell lubricants last summer.

However, the demand for cheap goods still outweighs the demand for authentic merchandise among China’s rapidly growing middle class. “We not only want to disrupt the supply but we want to stop the demand. If we could remove the demand that would be ideal,” said Moss. “We are on a journey. The more you do the more you realise what you have to do.”