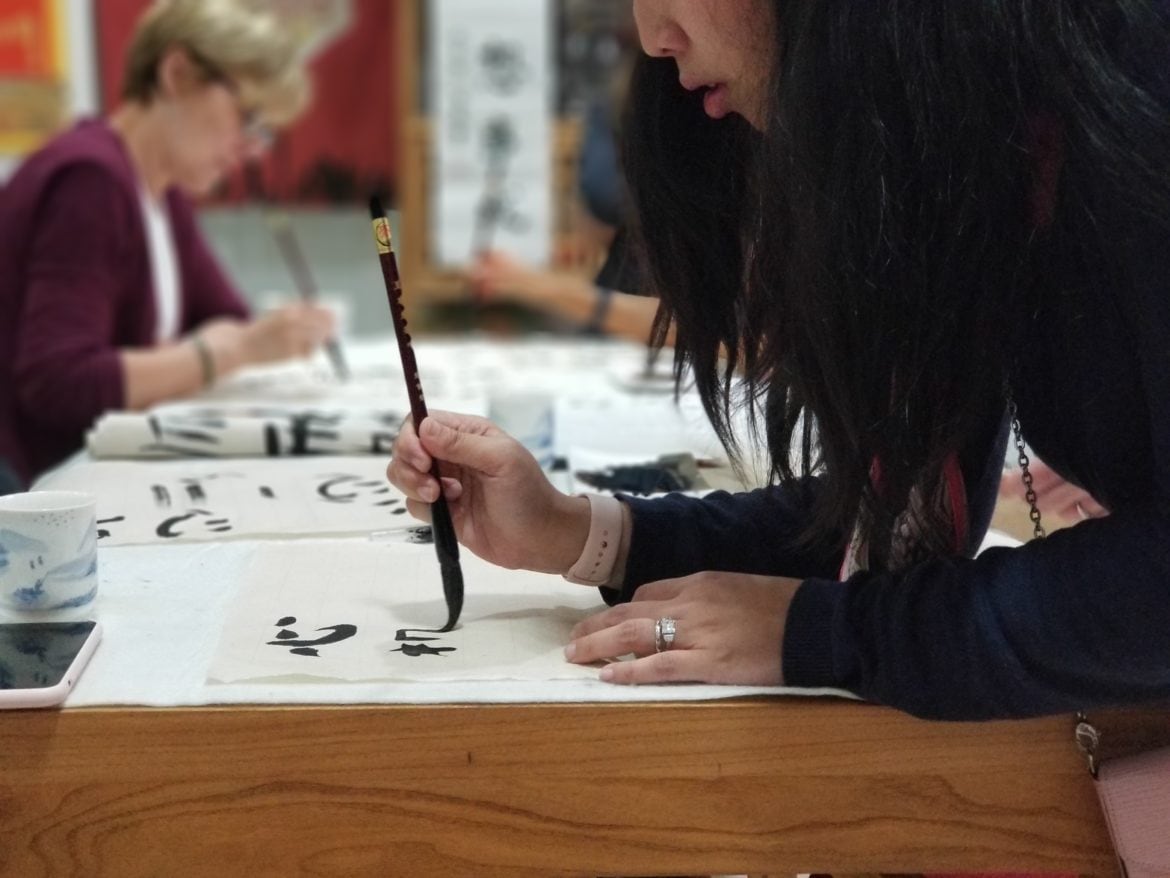 IN THIS SERIES, WE LOOK AT CHINA-BASED ENTREPRENEURS, THE BUSINESSES THEY HAVE DEVELOPED AND HOW THEY HAVE COPED WITH RECENT OBSTACLES CREATED BY THE PANDEMIC. THIS WEEK, AJ DONNELLY OF CULTURAL KEYS

Since I was young I have always loved traditional Chinese culture, which I learned about from studying Chinese martial arts from a young age. For as long as I could remember, I had wanted to move to China, to experience everything I had only read about up to that point. And at 21, I finally boarded a plane and set off – since then I’ve never been out of the country for more than a few weeks.

What greeted me on arrival in China was completely different from my naive expectations. I’d chosen Shijiazhuang, the capital of Hebei Province, to be my home in China. When I arrived in September 1999, the industrial hub was grey, smoggy and not the cultural hub I had been hoping for. In fact, despite all my enquiries, finding anything related to traditional culture, or at least what I had thought that meant, was nigh on impossible.

How has technology improved cultural relations?

I adapted, settled in, found a taichi teacher and started looking for things to engage myself in. Over the years I went from kindergarten teacher to business consultant, to risk analyst for a Chinese investment firm before I decided it was time to start doing something for myself. At that point I’d been in China for about 12 years. I was out for dinner with a friend, who mentioned to me how hard it had been to find something for his visiting family to ‘experience’ in the city, as opposed to just seeing the usual sites. We talked at length about how it was still quite difficult to experience any kind of traditional culture, such as Chinese painting or calligraphy, and I knew that I wanted to do something to address that problem.

Actually getting my own company off the ground was a struggle. Working in the service industry is always a hard choice; convincing customers that your services will benefit their lives is always hard, and forget about finding investment or government support for such an endeavour. No, if we were going to succeed, it would be through our own hard work and fighting for each and every customer. But that’s exactly what being an entrepreneur is all about. 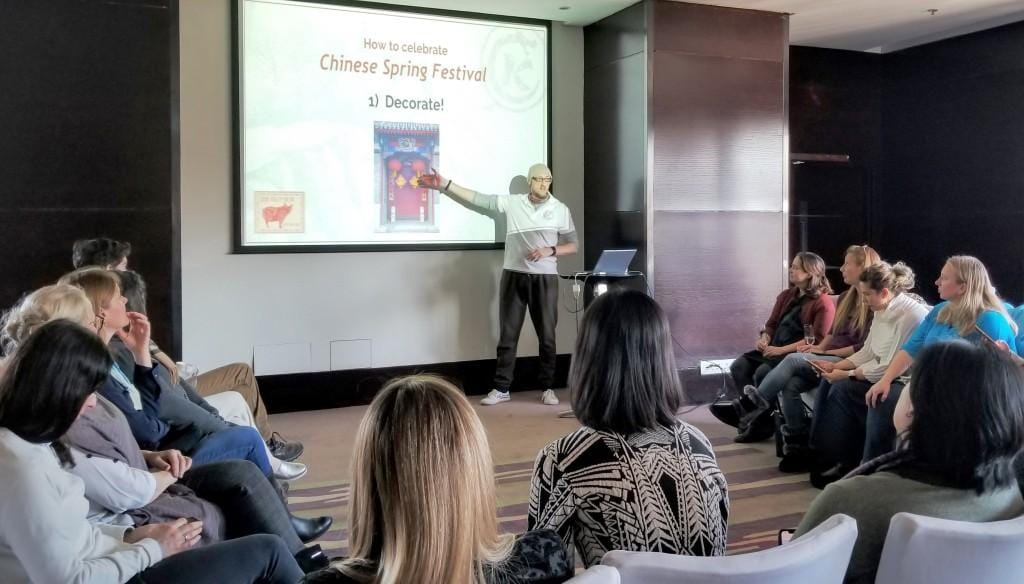 We officially started our company in 2013, when we registered in Hong Kong, and started offering martial arts programmes to tourists from around the world. It took a few years to gain traction, but eventually, that started going well and the programmes were a success. Based on that, we decided to move on to the next step in our long term plan, and in 2017 opened a traditional Chinese culture centre in Beijing, offering private workshops and scheduled events in more than 20 different Chinese cultural subjects, mostly to tourists but also local expats as well. We did so well in fact that we maintained a five star review rating across all sites we were listed on and rose to number seven on TripAdvisor for cultural experiences in Beijing.

The fact that tourists were our main client base, almost proved to be our downfall. Relying on just that one demographic for our entire business, was one that we should have addressed early on. When problems first became apparent at the end of January, our initial take wasn’t to panic. China can handle it, it will be dealt with swiftly enough, we thought.

Why cross cultural training is essential to your business

We ignored the British government’s suggestions to leave China and posted comments online trying to balance the Western media’s coverage on China’s way of dealing with the situation. We thought we would just have to spend a few weeks relaxing and that things would soon return to normal. We were right about China’s handling of the situation but grossly underestimated the haphazard response from many Western countries and their lack of clarity and direction.

In China, those of us whose businesses are based on large gatherings, and especially tourists, are still at a disadvantage. Although the necessary steps were taken to return to near normality in just a few months, we could tell we wouldn’t be seeing the usual numbers during the summer months that we had during previous years. We knew that we would have to adapt to survive.

We weren’t alone in our troubles and wanted to work together in some way with other companies in a similar position to us. So we started reaching out to other companies reliant on tourists to see what we could do to help each other. We created some content featuring a handful of other companies discussing how they were handling the situation and the articles we produced were well received. This became a series which was shared on social media, keeping the featured companies in the minds of potential customers and reaching new audiences – not to mention providing some helpful cultural information about Beijing. 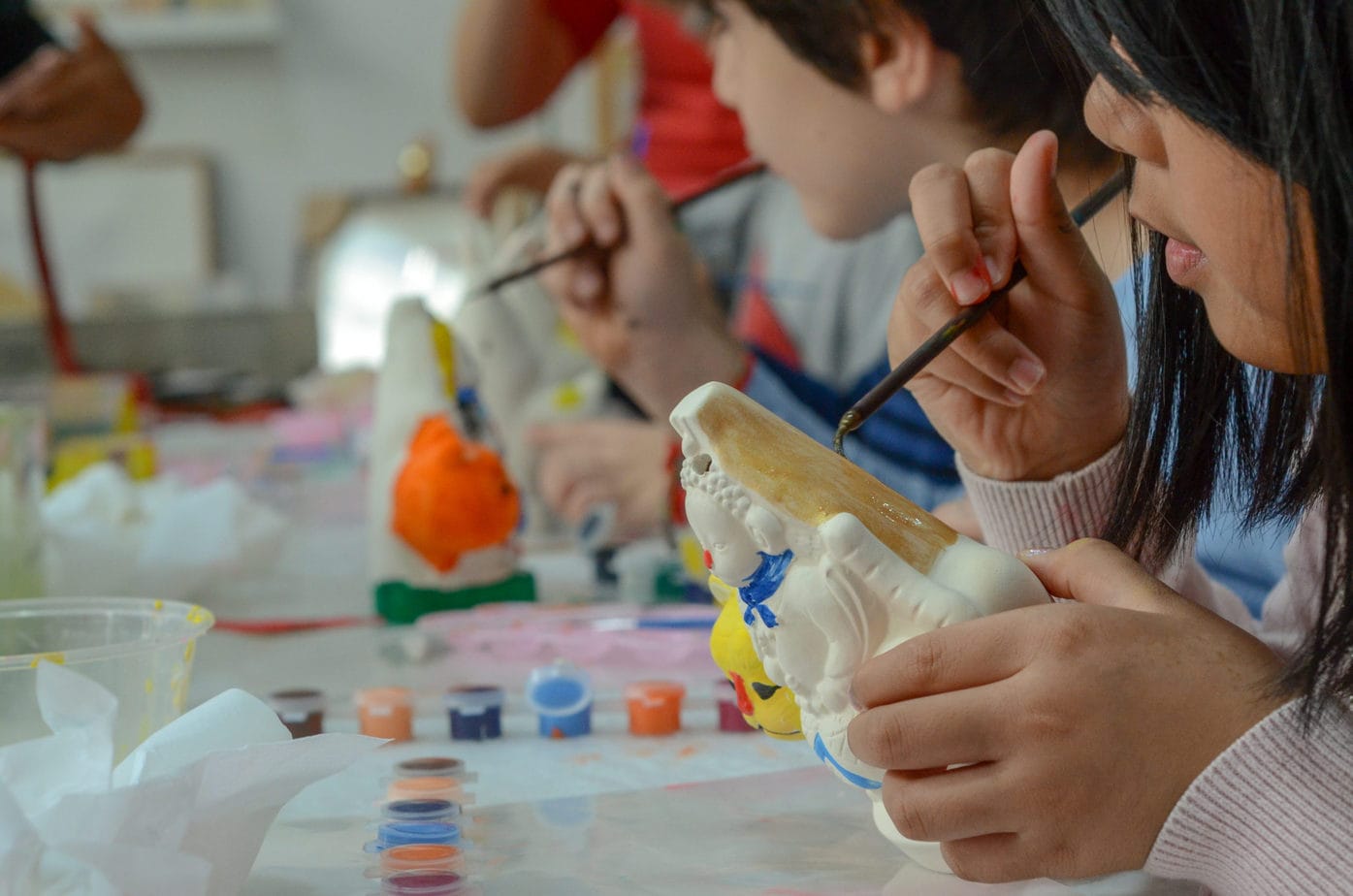 One of the classes laid on by Cultural Keys

We started to offer online presentations to continue to engage people in Chinese culture. These proved extremely popular and definitely helped us stay active and positive, with something to focus on during the early summer. We previously hadn’t considered an online offering before, but after seeing the demand both locally and internationally, we have decided this is something we will continue to offer long-term.

Because we have always kept our overheads low, we managed to survive on a reduced income. When we opened the culture centre two years ago, we made a decision to have no permanent staff or teachers, and this, coupled with very low rent, meant that we were able to get through the pandemic relatively unharmed. We lost a huge amount of business, through cancelled events in the spring, lost customers and B2B opportunities we were unable to capitalise on, but we did weather it.

We used the time we were given to look carefully at ourselves, our company, what we do and how we do it. And I think that has most definitely made us better and stronger, both in terms of the products we’ll offer moving forward and through working with others to build a community of like-minded businesses.