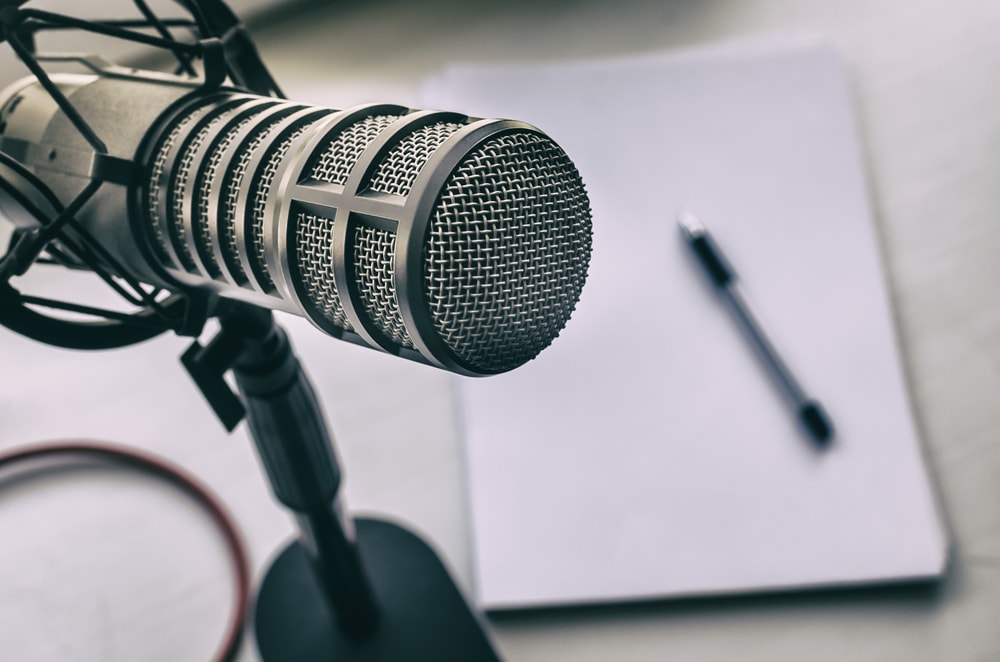 In this series we look at China-based entrepreneurs, the businesses they have developed, and how they have coped with recent obstacles created by the pandemic. Oscar Fuchs, host of popular podcast Mosaic of China, recounts his China journey

I’ve lived in Asia for 18 years, with the majority of that time spent building my own headhunting company and working mainly in Singapore and Japan. After a while, I headed over to Hong Kong SAR for three years, before finally moving to mainland China in 2015. I’ve been here ever since, based in Shanghai.

I have one of those careers that looks great on paper — a corporate career in market research and conference production, followed by a decade of entrepreneurial success as a specialist headhunter. But the truth of the matter is that my career has been largely a result of circumstance and pragmatism. My move to China was no exception; my company’s growing reputation in mainland China meant that it made sense to base myself here. But that coincided with a number of other personal factors that weighed more importantly in my decision-making at the time.

Having spent so many years advising senior executives on their careers, I’ve seen too many people obsess over how their choices would be potentially interpreted by future employers. But that’s no way to live your life. I’ve always gravitated towards curious people whose first priority is to seek out adventure and experience above those who prefer to manage their careers in a more conventional manner. I daresay many Focus readers will have made similar life decisions, wherever practical, to seek out intellectual growth and personal contentment above linear career progression.

In 2019, my headhunting firm received investment from a Japanese company that allowed me to divest my entire share and exit completely. So I had the luxury of devoting my time to a passion project like a podcast, without the focus on making it into a commercial success from the outset.

Having spent the previous decade conducting intimate career discussions with senior executives, I had developed a personal interviewing style that lent itself to a podcast. I could transfer those skills to a platform that would allow me to engage with people in China from all walks of life, across the worlds of business, the arts, science, sports and academia. As an early fan of the podcasting genre, it didn’t take me long to formulate the idea for Mosaic of China.

This is how I envisaged the podcast that I wanted to produce: the guest from one season would refer a new guest in the next season. With this idea of ‘connectivity’ in mind, the image percolated that each guest could represent a tile, connecting to another tile, which eventually builds out to form a ‘Mosaic of China.’ I have incorporated this visual idea into the audio DNA of the podcast, where I’m always listening out for connections between the guests and the stories that they share.

I really enjoy most facets of this undertaking, including managing the pre-production process, conducting the interviews, and editing down the recordings to make a professionally crafted product. But promotion is the part of this project that I enjoy the least! Until now I have always worked in B2B environments, so I’m still intimidated by the B2C aspect of growing the listenership. Having said that, the podcast received its 100,000th download at the beginning of October 2021, so I’m happy with the pace at which it has grown until now.

LinkedIn has been surprisingly useful for promoting the podcast since it has been the one place online where people inside and outside of China can casually interact with one another. So it’s going to be a big loss when this functionality is removed from the platform in China once it fully converts to being just a job board. 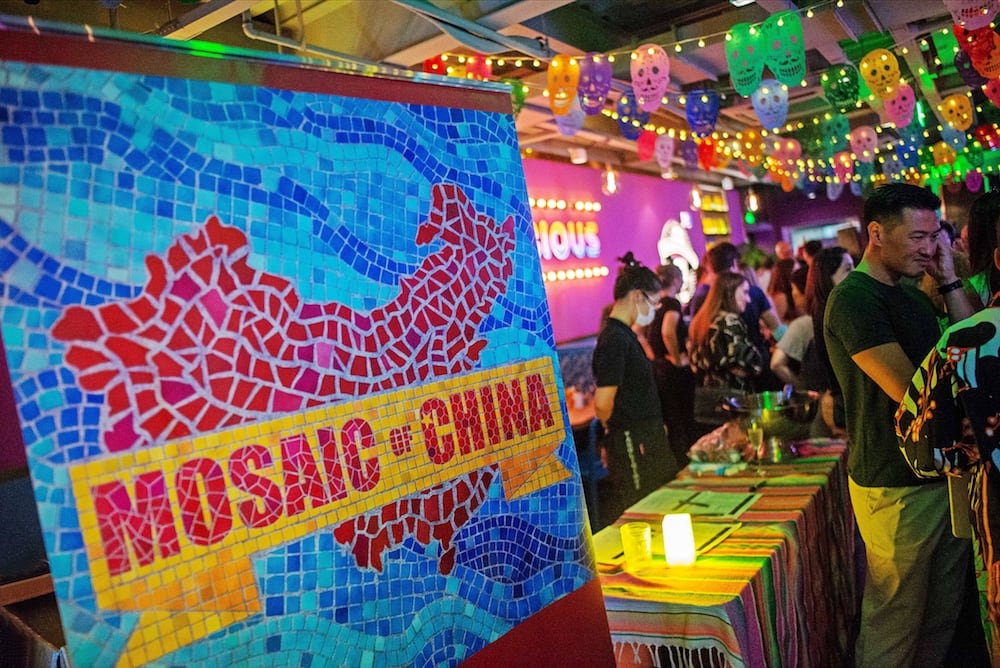 The key challenge of running a podcast is the sheer amount of work that’s needed to keep it moving forward and up to a high quality. By the end of my headhunting career, I was less heavily involved in the day-to-day running of the company. But now I could work seven days a week, and there would still be more that could be done. In this way, my advice to future podcasters is the same that I would give to future headhunters. The barrier to entry is pretty low: almost anyone can be a podcaster, just like almost anyone could be a headhunter. But there is a vast difference between being an average one and being a good one. I just hope that I’ve done enough to put myself in the latter category!

There are of course specific challenges to podcasting in China, the key one being that you need to cater for two distinct internet ecosystems. So I need to have one version of the show hosted in China, and another hosted overseas. Other than that, I just need to make sure that the content of the conversations in the show is as open as possible while also being within the boundaries of the regulations governing content creation in China.

If I could give future China entrepreneurs one piece of advice, it would be that the path of least resistance is often the best path. If you’re in insurance, yes you can quit your job and set yourself up as a lion tamer. It is possible to go from 0 to 100 like that. But this is the exception rather than the rule. It’s a much better idea to start your own business in an area where you already have a substantial overlap in skillset or market knowledge. So maybe the insurance salesman could start a business selling insurance to theme parks, zoos and circuses. Then they could make a separate transition in a few years’ time into lion taming, once they have built enough knowledge of the business and established themselves in the market.

This is especially the case in China, where relationships and market reputation are arguably more important than in other parts of the world. Take your time, and preserve your equilibrium. And at those times where you need to work with a higher level of intensity, always keep one eye on your line of natural equilibrium, and get back to it as soon as you practically can.