Cross cultural training and the importance of globalising local staff

As the emphasis shifts from training ex-pats in how to work in China to training Chinese staff on global practices, Helen Roxburgh discovers that, fundamentally, people aren’t that different

Cross-cultural training is nothing new in China, but as the nature of the country’s business world evolves, it is becoming more important than ever. Chinese companies have been looking outward and internationalising at a breakneck pace, and many of the old clichés of corporate training no longer ring true.

“The emphasis for the cross-cultural training industry has changed; for several years we’ve been moving away from the traditional style of ex-pat training, where you tell a British person how to survive and do business in China, and much more into facilitating workshops where teams can understand each other better and work together better,” says Laura Mitchelson, Managing Director for Asia-Pacific at ICUnet.AG. “The days of the multinational company structure being foreigners on the top and Chinese underneath has gone – there are plenty of very senior Chinese staff and plenty of Europeans working for Chinese bosses.” 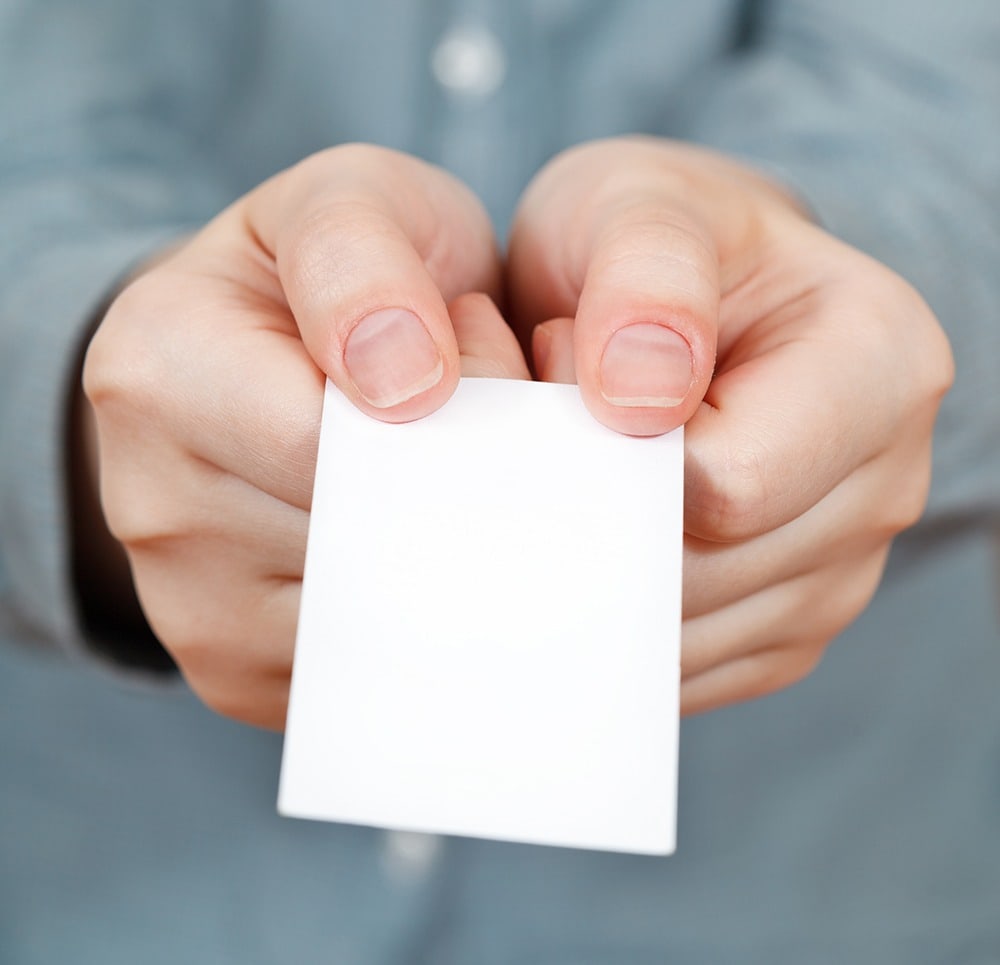 Many of the beliefs held by Westerners entering China – such as handing over business cards with two hands – cannot be applied universally in modern business exchanges, where contacts are as likely to scan each other’s WeChat codes as exchange cards. Nevertheless, would be businesses in China do still need to take time to understand how to communicate in China, because beyond the modern fronts of shiny new business districts, there remain many traditional attitudes.

“One of the things that’s true about any culture is that while some signs of culture change quite quickly – the fashions and outward signs of language – the underlying values like attitudes to hierarchy or risk change much, much more slowly,” says Matthew MacLachlan, Head of Intercultural and Communication Skills at Learnlight. “So if you learn the underlying values you won’t be thrown if a Chinese person just throws their business card down rather than hands it over with two hands carefully.”

When the Chinese come to Britain and realise we aren’t all white and we don’t all speak in beautiful middle-class English, it can be a shock for them

The cost of poor cultural integration across businesses can be stark – one estimate says around 30 percent of expat relocations fail in China, at large expense to their employers, while a study from consultancy Aon Hewitt found a third of companies blamed differences in culture for a lack of success after corporate mergers.

And there can still be serious embarrassment where business relations go wrong. For example, while some international businesses will have corporate policies that do not allow them to accept gifts, the giving and receiving of expensive gifts can still be common practice. One businessman remembers an example where an American executive refused an expensive gift in Hong Kong and ended up costing his company a contract worth tens of millions.

“Given the way the world has developed, it’s clear that the majority of British managers who are coming here as ex-pats are in a situation where their Chinese teams understand a lot more about the Western environment than they understand about the Chinese environment,” says Mitchelson. “So they have to get used to the idea of being on the back foot, and people who are used to talking have to get rapidly used to the idea of listening if they want to be successful.”

The cross-cultural industry is not just about training Westerners in Chinese practices, but increasingly, Chinese companies are seeking advice on how to thrive in the UK. As these companies go global, their workforce has to grapple with UK business regulations and culture too.

Business experts report difficulties for Chinese companies abroad getting to grips with practical differences, such as not being able to re-write contracts once they are signed, having to meet hiring and diversity regulations, and understanding rules around controlling shareholder stakes. A complex disciplinary process can take some understanding, including legislation around hiring and firing, as can regulation about asking potential employees about age or plans to start a family. Some media have even reported misunderstandings in which Chinese business leaders have shared hongbaos (red envelopes) of cash with government officials to ‘smooth over’ deals.

“And, although China is generally a culture that communicates indirectly, as Brits we communicate indirectly but in a very different way. We use lots of flowery, additional words when we are being rude or direct. We know, for example, that if someone says “With the greatest respect”, then they are about to be terribly rude to you.”

This kind of idiomatic language and indirect culture is even difficult for the increasingly Westernised millennial generation of Chinese, who are more likely to have studied abroad or already worked for international managers. This, says Mitchelson, emphasises the need for cross-cultural trainers to help teams trust each other, and build a corporate environment where colleagues can ask each other questions about their lives and understand each other better.

Stewart Ferguson, who facilitates cross-cultural training for the China-Britain Business Council, says their emphasis has shifted from emphasising the differences of working in China to focusing on the similarities.

“People tell me they are worried about causing offence in China because they’ve read so much about how hard it is to do business in China,” Ferguson says. “I ask them, what are you planning to do in the meeting? Strip naked and run around the room? Or are you going to be an informed professional acting the same as when you do business in other parts of the world? If so, there’s no problem.

“The greatest problems are caused by a long-standing perception that China is different – but what people really mean is that the language is different. After that, fundamentally people are the same everywhere.”

Is artificial intelligence the space race of our generation?

Does your university have a China...

How UK educational institutions are responding...

What do changes to China’s private...

Does your university have a China strategy?