The Versace t-shirt that caused so much controversy
Share

Domenica Di Lieto, CEO of Chinese marketing consultancy Emerging Communications explains that all too often Western companies are not thinking about the Chinese market deeply enough

The word Hong Kong is printed in one-inch letters on a T-shirt. There is no offensive accompanying wording, no contentious image, simply the name Hong Kong in a list of countries. It is likely to wipe out millions in Versace sales revenue in the coming months. A pain that is also being felt by Gucci, Calvin Klein, Givenchy, Coach, and an increasing list of others.

Like most countries, China is a proud nation but has made allowances for the shortcomings of foreign brands. However, as national awareness and international tensions have steadily increased, companies identifying Hong Kong as a separate country rather than a Special Administrative Region within Chinese borders will no longer be tolerated. It is the mistake Versace made.

This is not the first time this has happened. A similar ‘week of apologies’ occurred last year that impacted on several leading airlines and hotel chains. So why do such corporate faux pas keep happening? The answer is simple. Companies, to various degrees, are still thinking with a Western mindset, and expecting whatever works in other countries to be more or less suitable in China.

Companies are still thinking with a Western mindset, and expecting whatever works in other countries to be more or less suitable in China.

Most businesses mirror the structures and attitudes of the head offices they come from, with non-Chinese senior management being rotated in and out regularly, and taking whatever they learned back home. The consequence of this approach is predictable. Errors take place, some will have the potential to offend, and there is a good chance that eventually one of them will go viral.

It is exactly what happened with the bank UBS. An analyst made a flippant remark about swine flu in China, but the actual written phraseology came out as ‘Chinese pig’, a long-standing insult steeped in East Asian history. Certain financial and media commentators in the West have complained about the chilling consequences ‘Chinese oversensitivity’ has had for the likes of UBS. That they fail to understand the cause of the problem is symptomatic of cultural deafness of many Western companies. 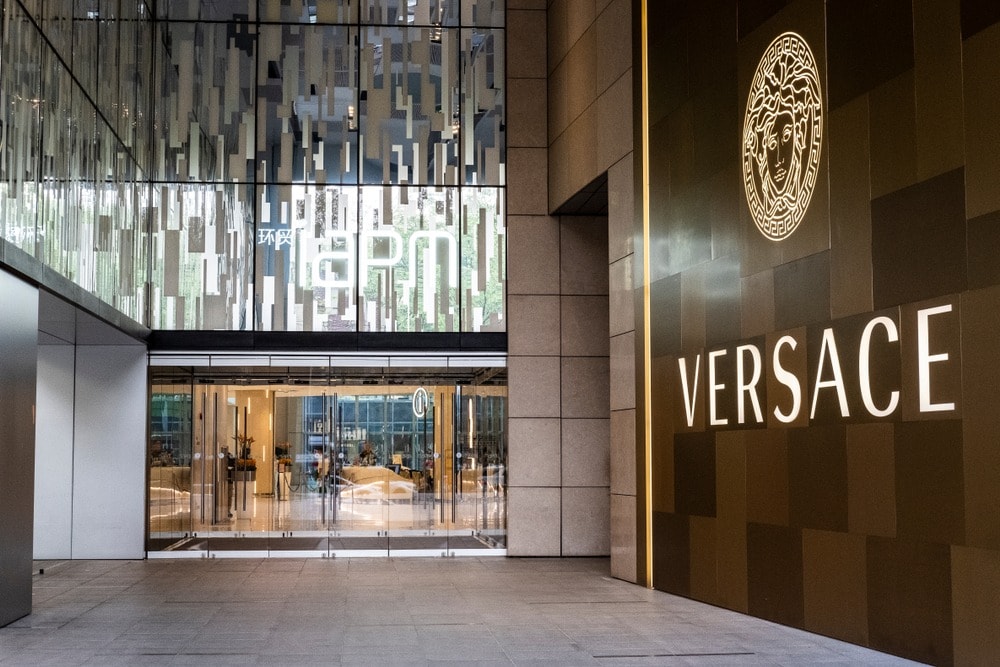 ‘This was not one man’s mistake, this shows ignorance and lack of awareness at every level of the organisation’.

In the case of Versace, the designer was unaware of the potential disaster in the making, someone signed off the studio work, someone else decided the product was suitable for China, and nobody in marketing or distribution in China, or elsewhere identified the problem. As a Weibo user said of a similar crisis, ‘This was not one man’s mistake, this shows ignorance and lack of awareness at every level of the organisation’.

Companies have to stop considering Chinese operations as being extensions of Western business and understand the need to create Chinese businesses. A key part of this needs to be utilisation of Chinese expertise by appointing appropriate partners to provide consultancy across the multiple steps of company process. In consumer sectors, this applies all the way from design to instore point of sale. At any point of that journey, there is potential for mistakes, but equally, there is great potential to make significant improvements that impact on the bottom line.

Integrated third party consultancy will be a big step for many, but we have already had a foretaste of another aspect of failure to become China ‘compliant’ as consumers increasingly abandon foreign brands for ever more sophisticated native alternatives across all consumer sectors, from smartphones to fashion.

The current spate of elf inflicted crisis is a wake-up call that UK companies can benefit from. Be better prepared and benefit rather than risk the fate of Versace and others.

What are the top ten brands...

How China’s Tech Crackdown is Impacting...

What marketers can learn from China’s top...