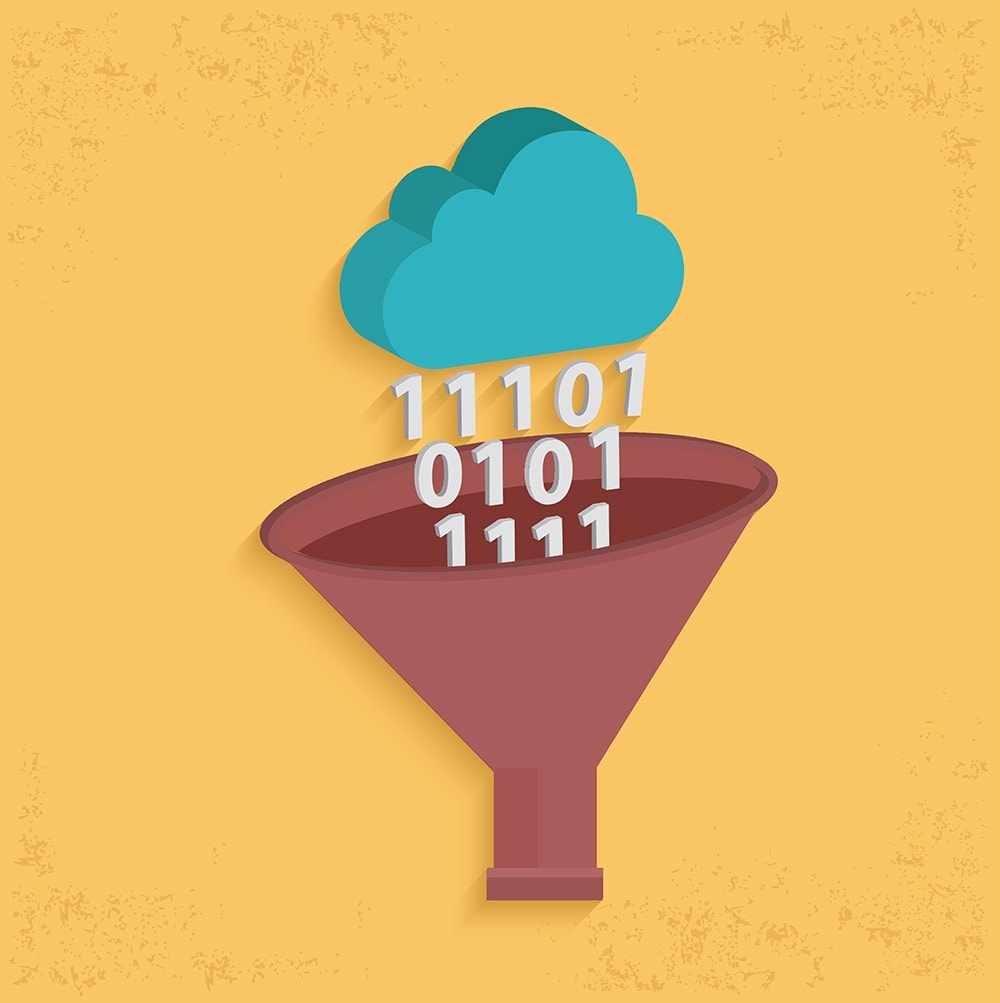 Bouncing between China and… well, anywhere else in the world, is becoming increasingly frustrating in this digital world. In the UK, I use Uber for transport, Dropbox for file sharing, Whatsapp for communicating, and Amazon for shopping. In China its Didi, Baidu, Wechat and Tabao. This means a whole other set of apps, programmes and websites that are, in the most part, not transferable and often not translatable. Not to mention another dozen passwords to remember.

I understand that each country or region, has its preferred set of local apps but as the world becomes more homogenised, it becomes smaller. We all communicate, share, and work on the same platforms, making businesses, faster, smarter and more efficient. Except for in China. Which feels like it is more distant and increasingly cut off from the rest of the world, due to these technical boundaries that keep emerging.

The few global apps that were working in China are being shut down for reasons that are not entirely clear. Didi Chuxing, who recently bought Uber China, have essentially locked out international users, by removing the English language app and blocking foreign payment methods.

I have used Uber across four continents, with the same interface, the same card and the same levels of service in each country I visit. But now in China, I am using Didi – something I am able to use but many of my non-Chinese speaking friends (and those without a Chinese bank account) can’t.

‘But yes’, I hear you say. ‘That’s because there are local alternatives available so why should the Chinese users have to use foreign apps?’ Well for me, I don’t really care where the app originates from. In fact, I would rather use Wechat – the more advanced, one-stop-shop Chinese alternative to Whatsapp – everywhere.

With 700 million users it has almost as many users as Whatsapp but barely anyone outside China knows Wechat even exists. Yes, there are an estimated 70 million WeChat users outside China but they are thought to be mainly made up of overseas Chinese and other diaspora. And people like me, who use it in China but not out.

So why is it ‘one app for here, and one app for there?’ It makes sense that restrictions on foreign sites mean that companies in China create local alternatives but with such momentum (and funds) why are these Chinese companies not going global?

Perhaps the size of the China market is enough. Alibaba once again stole the headlines last month as sales on the companies B2C platforms Tmall and Taobao reached $17.79 billion during singles’ day sale, on November 11th

That’s huge. That nearly a fifth of what Amazon did in the entire year but Taobao and Tmall don’t even have an English language website. In the 12 months ending March 2016 only 8.5 percent of Alibaba’s group revenue was made from outside of China. With 6.2 percent of that coming from the wholesale site Alibaba, leaving just 2.3 percent of revenue coming from international retail.

American e-commerce company Amazon, on the other hand, does 8.4 percent of its total revenue in the UK alone. And we’re not even its biggest market in Europe.

Amazon may have struggled in China but Alibaba doesn’t look like they are even trying to make an international push. Maybe the China market – which is still growing at a good pace – is simply big enough. Alibaba is starting to buy up some local e-commerce sites, so there must be a desire to expand beyond their borders. But it is buying in South East Asian countries where e-commerce penetration currently sits at only 1 percent of the total retail market. Hardly a major global expansion plan.

Since going public, Alibaba’s public perception has suffered somewhat. An investigation by the SEC for bad financial reporting, and some bad press after it was found that it wasn’t doing enough to stop counterfeit goods being sold on their sites. Perhaps the unwanted scrutiny and added headaches are simply not worth the risk of going too global.

Competing internationally is tough. Especially in unfamiliar and often hostile markets. So for many of these companies it might be just a question of sticking to what (and where) you know best. But it is a shame that as China becomes increasingly influential, the ‘one rule for them, and another for us’ doesn’t help to give the impression that they are joining in with the rest of the world. Nor are they leading us down a better path. Let’s hope one side or ideally both can help end this digital impasse.

Former Liberal Democrat leader Paddy Ashdown talks about cyber security, the rise of China and the fall of Western hegemony