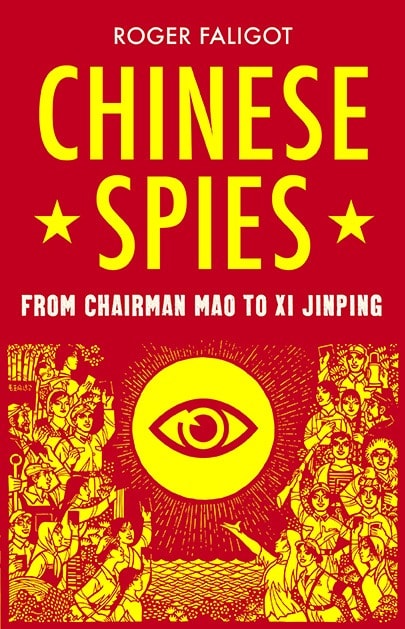 Weighing in at nearly 500 hardback pages, this in-depth tome is more scholarly and academic than its title may suggest. It documents in enormous detail the emergence of various intelligence units from the first days of the Chinese Communist Party and the Nationalist Party in the early years of the 20th century to the cyber warriors of the 21st century.

The book is the result of a lifetime of research and work by well-known French China watcher Faligot but trying to keep up with myriad names of military units and subunits and the long careers of various spies along with all their aliases may put off some readers. A page-turner it is not. However, for sinologists looking to understand how China’s intelligence community was born and has evolved over the last century, there are few better books that have collated so much material in one book.

The first section takes us from the founding of the CCP to the post-Tiananmen years, before then discussing the international intelligence gathering that coincided with China’s opening-up period. However, it is the final section on China’s cyber warfare prowess and the era of Xi Jinping’s all-consuming eyes on both international and domestic powers that will draw the most interest.