When I  first started travelling to China regularly in 2015, I was struck by how the country’s consumers, in particular its millennials, had become increasingly digital: payments were almost exclusively made by scanning QR codes, and nearly every aspect of daily life – from hailing cabs and finding food, to managing finances and booking medical appointments – was made with a few taps on their mobile phones.

Although the events of the past year have hit economic activity around the world hard, the growth of Chinese digital consumption has not abated. Instead, the country has seen accelerated digitalisation, not just in e-commerce and mobile payment adoption, but also in the transformation of more traditional businesses such as grocery shopping and house viewing.

Can British businesses benefit from the digital revolution of Chinese consumers, viewed by many as one of the important growth engines of the world? I firmly believe so. Businesses here should already be preparing themselves, so they can quickly capture these consumer trends amid a global economic recovery that the OECD predicts will be led by countries including China and India.

Why is keeping up and adapting to these fast-changing trends important? We know the average British millennial, born since the 1980s, has seen huge lifestyle changes brought about by technology, the advent of the Internet, and an almost doubling of per capita GDP in their lifetimes. But the changes experienced by the Chinese millennial have been even more significant, driven by growth that has been more than ten times greater.

And while spending power in the UK is concentrated among the older generation, the urban young are driving much of China’s consumption growth. This is partly enabled by much higher salaries in the cities, and also because of demographic change from past population control policies, which have seen a funnelling of resources from older to younger generations.

For a sense of the opportunity, consider these numbers: there are just over 12 million British millennials compared to 100 million in the EU. By comparison, there are more than 350 million millennials in China or about a quarter of the population. Despite China already accounting for 32% of all luxury good consumption, there’s also room for spending to grow, with income per capita still about a fifth of that in the UK, according to World Bank data.

Chinese consumers have also become savvier and wiser about their spending post-Covid, with surveys showing young consumers intending to save more, a greater overall interest in insurance products, and increased interest in better quality, healthier and more eco-friendly purchases, a recent report by McKinsey showed.

British retailers should take note, as there exists a huge opportunity to sell quality products to these savvy consumers who also happen to be digital natives, by diversifying sales channels to take advantage of cross-border e-commerce platforms such as Tmall Global and Shopify, and convenient and SME-friendly international payment providers such as WorldFirst. 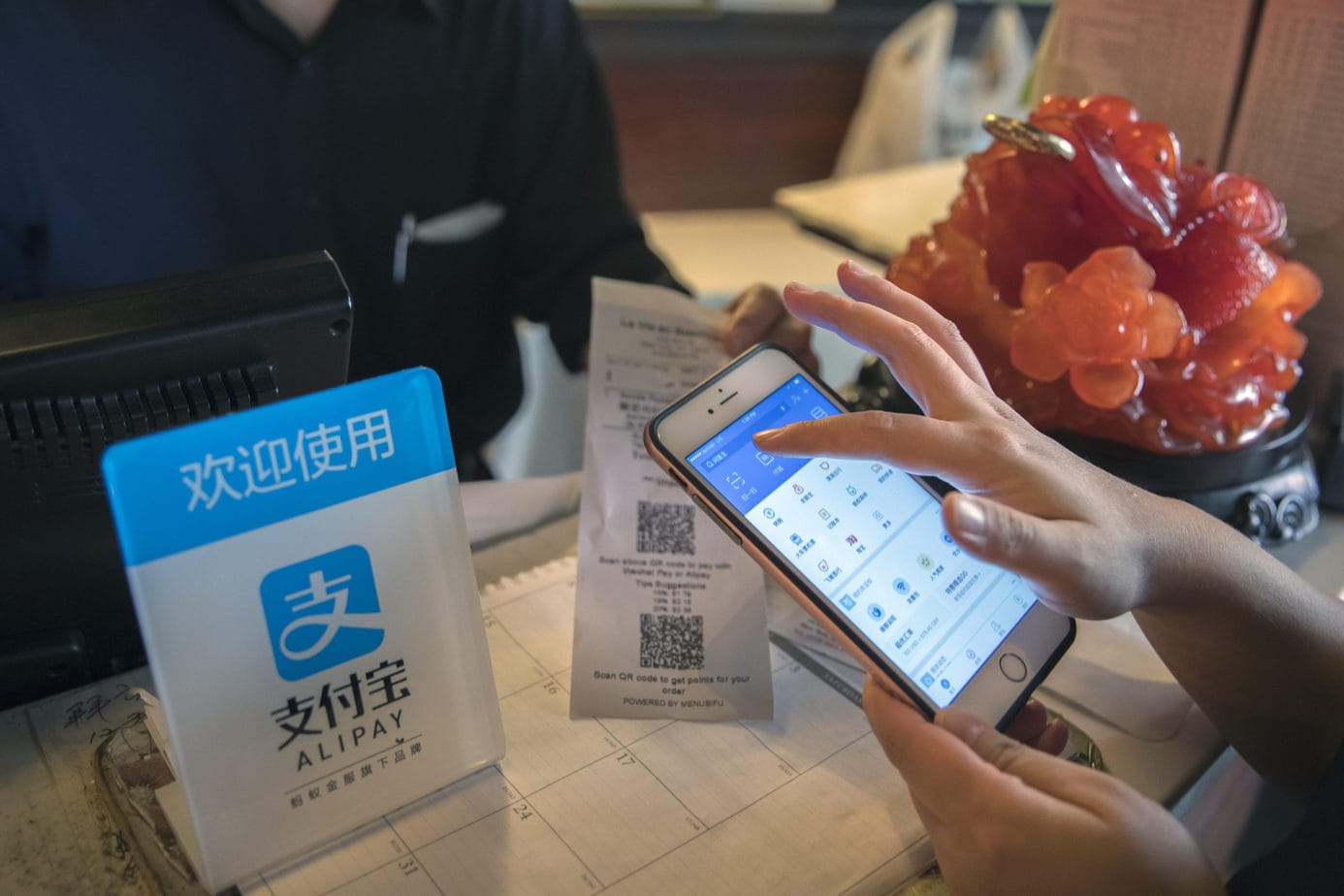 Some British businesses find this prospect daunting, believing they may be too small to export, that the process will be too complicated, or that there won’t be strong enough demand for their products overseas. But this reflects a huge disconnect between perception and reality.

Last November, more than a thousand British brands took part in China’s famous 11.11 global shopping festival, among which, Welsh beauty company SmoothSkin and British tech giant Dyson made it into the top ten list of brands globally selling into China, according to a report by Alibaba. These tech platforms enable businesses to ‘start small’ and trial selling their products globally without huge upfront investment.

We had also seen before the pandemic how Chinese consumers’ digital habits travelled overseas, including to the UK, a top destination and named as one of the Chinese tourists’ favourite places to use mobile payments. Retailers have benefited in return, with four-fifths of those in the UK who adopted mobile payments experiencing increases in both footfall and revenue, according to a 2019 survey by Nielsen.

While the coronavirus has made international leisure travel almost impossible today, there are signs of green shoots for global tourism. The director of the International Air Transport Association predicted in a newspaper interview this month that personal and leisure travel will return from the second half of 2021 as borders reopen to tourists.

The good news for British businesses? We recently surveyed over 500 Alipay users who had travelled to the UK previously, and nearly 90% told us they planned to restart international travel in the next two years, of which about half planned to revisit the UK. China has announced plans for a ‘vaccine passport’ for its citizens that wish to travel overseas, which should avoid barriers to their travel plans.

So just as the British did in their post-renaissance period in the late 18th Century, Chinese tourists will once again be going on their own Grand Tours, driven by the similar desire to experience different cultures, visit famous landmarks and see an amazing variety of landscapes. And shopping is also crucial with more than 40% saying that it was an important part of their trips.

For us at Alipay, we started out in 2004 to solve the issue of trust between buyers and sellers in the early days of Chinese e-commerce. More than a billion users now rely on our mobile phone app to make payments, enjoy merchant services such as marketing promotions and coupons, and engage in over 1,000 digital daily life services.

As more and more people start to travel overseas again, our aim is to help businesses around the world easily connect, engage with, and market to these tourists, including by adding Alipay as a mobile payment option. We also partner with financial institutions around the world, including UK banks such as Barclays, to help local merchants increase sales from Chinese tourists.

Over 90% of Chinese tourists surveyed by Nielsen in 2018 said they would be more likely to shop with merchants that accepted their digital wallet. Yet the reality was that they were only able to make 28% of their spending via mobile payments. This presents a great opportunity to make your business more appealing to a crucial group of consumers, who were responsible for £1 billion of spend in the UK in 2019.

One of McKinsey’s most recent reports called Chinese consumers the “Growth Engine of the World”. As the world economy starts recovering from the after-effects of the pandemic, don’t miss the chance to add this growth engine to your business.

Jonathan Quin is the head of Europe strategy for Ant Group and Alipay, China’s leading digital payment platform. He is the co-founder and previously Chief Executive Officer of UK-based WorldFirst, which became a part of the Ant family in 2019.