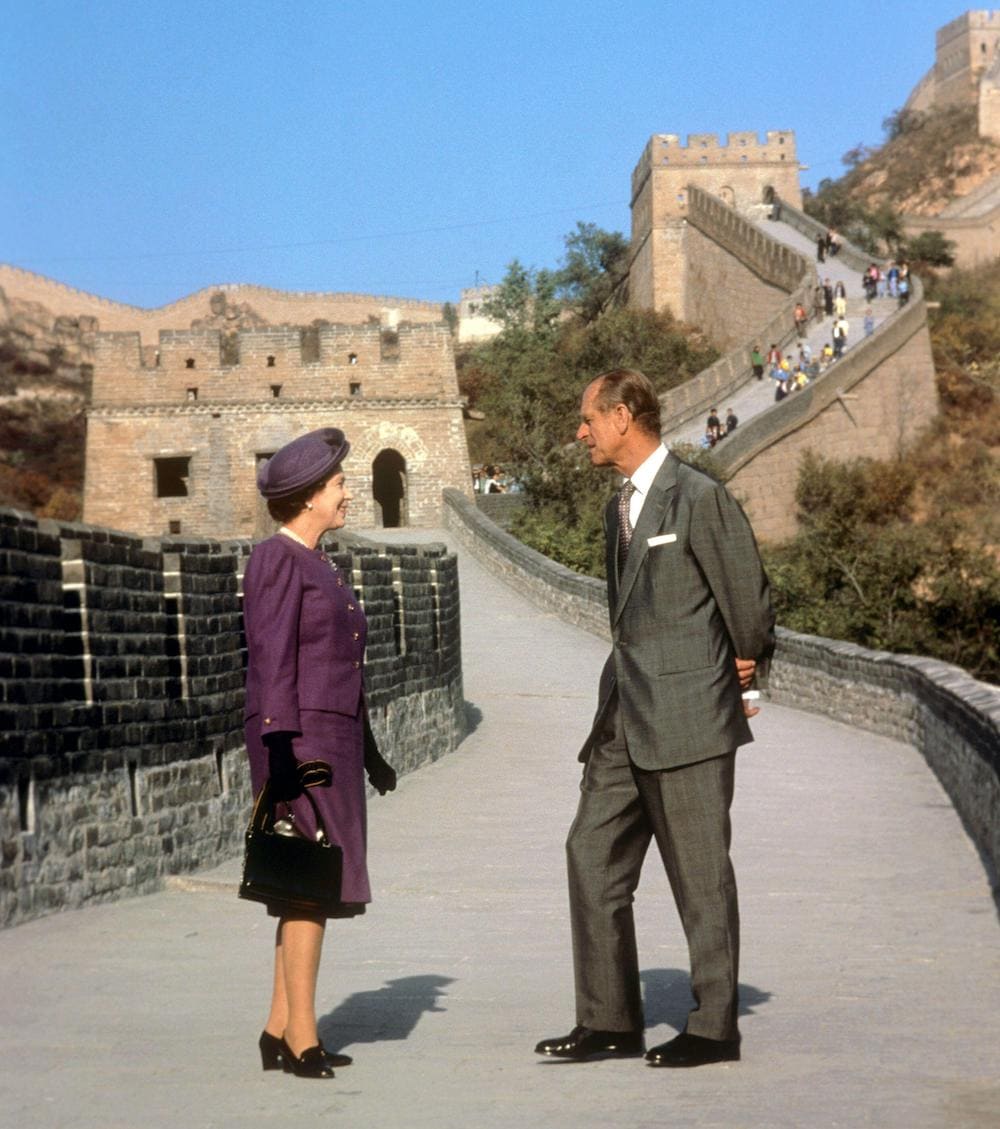 Her Majesty’s passing was widely covered in China in both the official media and social media. President Xi Jinping sent a message of condolence to King Charles III on 9 September, saying:

“Queen Elizabeth II, the longest-reigning monarch in British history, has won wide acclaim. Queen Elizabeth II was the first British monarch to visit China. Her passing is a great loss to the British people. I attach great importance to the development of China-UK relations and stand ready to work with King Charles III, taking the 50th anniversary of the establishment of diplomatic relations of ambassadorial level between the two countries as an opportunity to promote the sound and stable development of bilateral relations for the benefit of the two countries and two peoples.”

China was invited to the state funeral for Her Majesty the Queen, which will be held at Westminster Abbey on Monday, 19 September. Around 500 heads of state and foreign dignitaries are expected to attend.

Earlier that week, on Wednesday 14 September, CGTN had reported that China was “actively considering” sending a high-level delegation. The news of high-level Chinese government attendance at the funeral comes just days after President Xi took his first foreign trip since the start of the Covid-19 pandemic, visiting Kazakhstan and attending a summit of the Shanghai Cooperation Organisation in Uzbekistan. 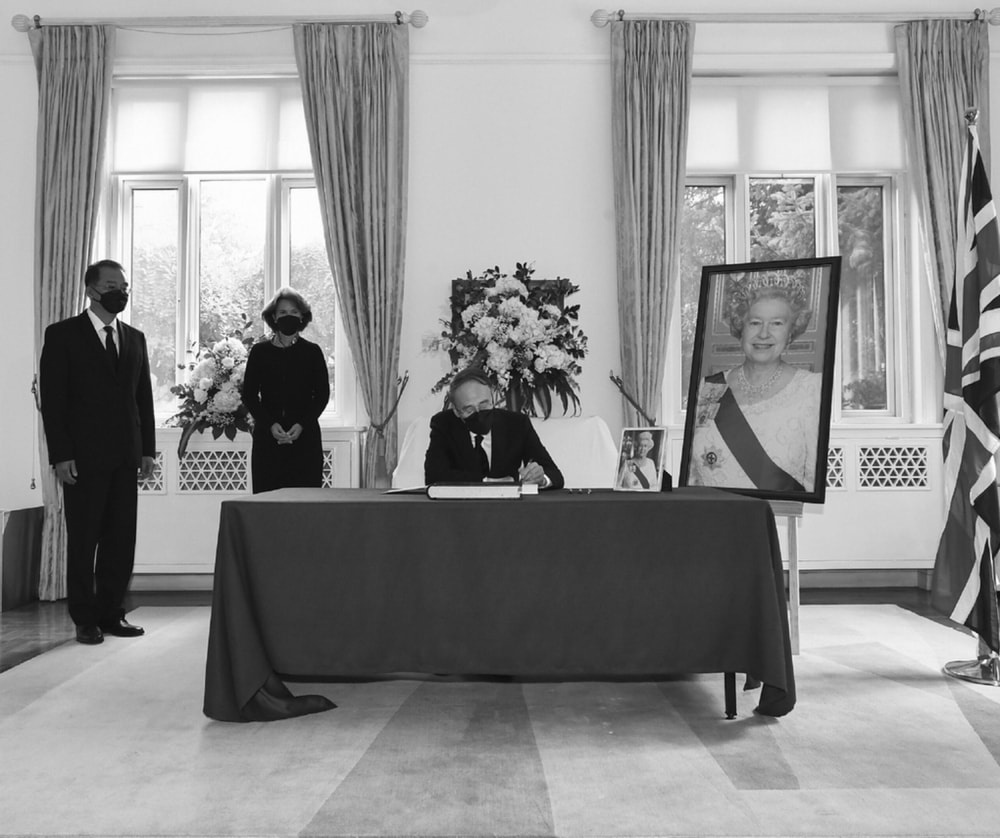 Earlier in the week, Wang visited the British Embassy Beijing to pay his respects to the Queen. He signed the book of condolence and met with the British Ambassador to China, HMA Dame Caroline Wilson DCMG. The vice president and the ambassador viewed the magnolia tree in the grounds of the embassy planted by Her Majesty during her visit to China in 1986.

The 1986 visit marked the first visit by a British monarch to China. Accompanied by Prince Philip, Duke of Edinburgh, she spent six days in China, visiting Beijing, Shanghai, Xi’an and Guangzhou. Photos of the queen standing on the Great Wall alongside the Duke of Edinburgh to this day line the walls and meeting rooms of the British Embassy in Beijing.

During the state visit of President Xi Jinping and his wife Madame Peng Liyuan to the UK in 2015, The queen spoke fondly of her previous visit to China and the “warm and longstanding friendship” between the UK and China. The queen talked about the privilege of being able to experience China’s rich history and culture, and of being captivated by the energy, ambition and enthusiasm of the Chinese people.

The biggest trends in China’s food and drink market