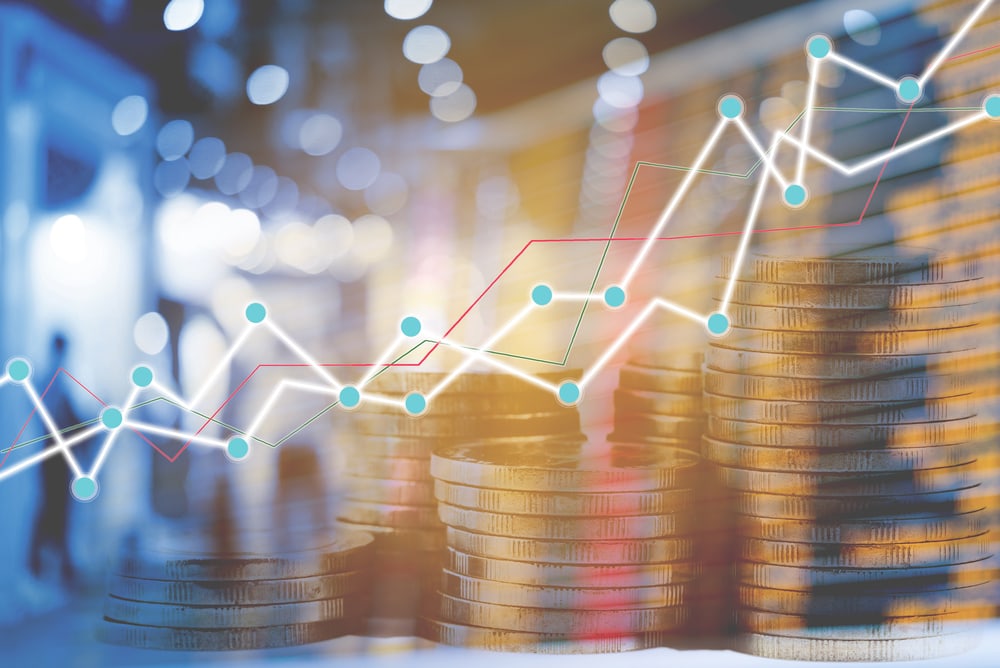 China’s post-Covid recovery remains strong, although some signs point to increasing downward pressure in the second half of the year

The National Bureau of Statistics has announced China’s Q2 GDP data, and while it is less impressive than the 18.3% year-on-year growth in the first three months of 2021, the 7.9% year-on-year increase (up to RMB 52.3 trillion) in the second quarter nonetheless indicates a steady recovery.

It also means that the Chinese government’s own modest 6% growth target for this year will be met, probably with some ease, and that higher estimates by international institutions (IMF: 8.4%; World Bank: 8.5%) remain within reach. 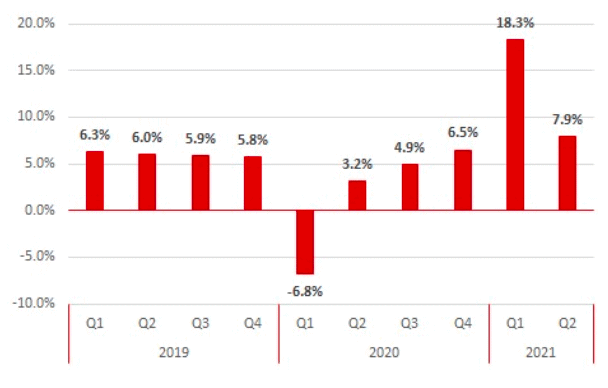 Other indicators give reason for optimism, too. Both the latest retail and export figures for June exceeded expectations. Retail was up 12.1% year-on-year, exceeding the 11% forecast by Reuters, with beverages the fastest-growing category, up 29.1% year-on-year. Retail sales grew 13.9% from April-June. Despite sporadic outbreaks of Covid-19, overall consumer confidence is slowly returning, although some analysts have noted that if domestic consumption does not keep pace with manufacturing, then companies could face inventory and liquidity problems.

As Focus noted earlier this month, in June, exports increased by 32.2% year-on-year, also exceeding expectations. Car exports in June rose by about 50% compared to the same month last year, according to the China Association of Automobile Manufacturers. With the global economy yet to recover fully, it is still unclear whether China’s export industry – and its economy in general – will receive a further boost from increasing global demand. Indeed, there are suggestions that trade may begin to slow down in the second half of the year as retailers rebuild their inventories and consumption patterns normalise. In addition, the spread of the highly transmissible Delta variant may lead to further lockdowns, which will hurt demand.

What do changes to China’s private education law mean for British schools?