Retail in China, like much of the rest of the world, has been steadily moving online, and food retail is no exception with big players such as JD.com, Alibaba and Taobao now selling food. This has had an impact on traditional bricks and mortar food retail stores and a number of British food retailers who entered the Chinese market have recently scaled back their operations in China or withdrawn completely.

Marks and Spencer pulled out of China last year after just under a decade in the country. They started off gingerly in Shanghai, opening in some questionable locations and failed to localise effectively. Their difficulties with logistics and supply chain meant that they struggled to get perishable food on shelves before sell by dates, and they admitted that they suffered from a lack of brand awareness. Tesco’s also withdrew from the market, also having struggled to compete with local competitors, and other brands such as Waitrose have been more cautiously selling in to China only via the Royal Mail store on e-commerce site T-Mall.

Too many foreign food companies try to put China under one bracket when in actual fact location, weather, and lifestyle all affect shopping habits

To localise or not to localise, that is the question

For a long time, brands were encouraged to localise when entering the Chinese market, to cater for pre-existing Chinese tastes and ideas. British supermarket chain Tesco possibly localised too much though by providing a shopping experience that offered little more than what shoppers already had available. Trying to compete with local prices was a challenge and they didn’t set themselves apart as an international food provider.

Mark Tanner, of retail consultancy China Skinny explains that localisation is important but that understanding the diversity of the Chinese market is just as essential. He uses milk as an example. “Foreign brands think they should bring in 1 litre tetra packs of milk but the Chinese don’t drink in such volumes and think it’s no longer fresh once opened, so smaller 250 ml or 400 ml servings are preferred,” he says. Likewise, while foreign players provide plain white milk, domestic companies provide “milk for the elderly for joint care, milk for gym-goers, milk as brain food – Chinese consumers want milk that is catering to them and not for everyone.”

With local wet markets and food stalls on the decline as bigger Chinese stores such as Vangard and Lianhua take over, some foreign partners are still in the mix, though this is often in partnership with local companies. Of the top ten grocery stores in China, seven have partnerships with Tencent or Alibaba.

One British company dipping its toes in the market is Iceland. The frozen food company has had a distributor in China since 2015, whilst more recently they opened a JD.com store, using China’s cross-border e-commerce channel to launch more products. “We are in the brand building stage, people are getting to know the Iceland brand and learn the products that we have,” says Daniel Tweedale, International Business Support Manager of Iceland. “We aim to establish ourselves in the mind of the Chinese consumer so they think of Iceland as a really good British retailer that supplies quality.” For companies who want to try out the market without going in guns blazing, a cross-border e-commerce channel like JD.com allows companies to experiment at relatively low risk. “It was a way to relatively quickly get the Iceland brand and products into China,” explains David Hampstead, CEO of Samarkand Global – a company specialising in getting e-commerce in to China who worked with Iceland.

Hampstead continues by explaining that the type of products selected for sale in China are based on Chinese food habits. “The lower distribution of ovens and microwaves compared to the UK means the ready meal concept is still a few years out but other things, like deserts and frozen treats may be a good first entry to sort out distribution channels.”

Nevertheless, Hampstead and Tweedale emphasise that JD.com is only part of their strategy, partnerships with retailers, supermarkets and distributors are also key, whilst Tanner emphasises that without marketing your brand and products, cross-border sales will still be minimal.

Whilst the process of accessing the China market might feel lengthy, the potential rewards are still huge

Keeping up with the regulations

“A lot of companies simply don’t understand what they are doing so we assist them, especially within compliance,” she says. The risks of getting compliance, packaging or advertising wrong can not only include big fines but also the potential to get banned from the market, so it is key to get that part right, she says.

Whilst the process of accessing the China market might feel lengthy, the potential rewards are still huge. As an example, she explains that “getting sports nutrition into China is not complicated. It is fairly easy to get the right labelling and paperwork but I think there is a myth around that it is super complicated.” She also says that she doesn’t think companies realise how much of a health revolution is going on in China and brands haven’t paid much attention to this trend. 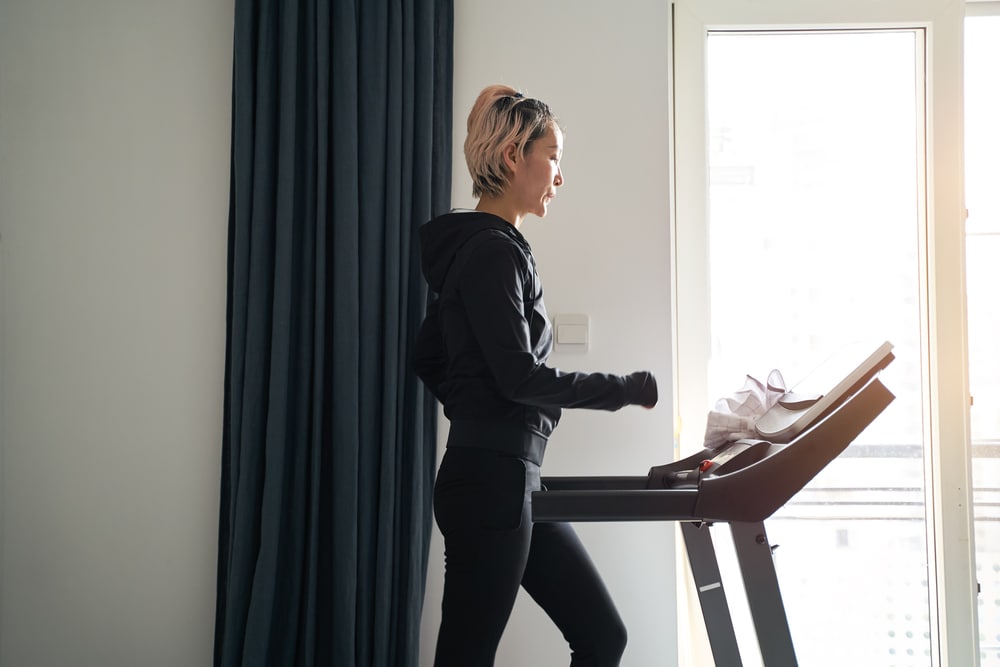 And healthy living is certainly a new trend. Knudsen points out that 20 years ago it was almost impossible to find a gym. Today there is a new fitness studio opening on every corner. China is now becoming the most health-conscious consumer market in the world. “They are becoming increasingly picky about what they buy and in China they shop for the health benefits.”

Health foods, diet drinks, vitamins and supplements for fitness are booming in China. “I’m not sure why more foreign companies are not more active in this area,” she says. With the government launching a major health awareness campaign, Healthy China 2030, a shift in attitudes is noticeable. “Ten years ago people were craving the [Western] lifestyle but weren’t aware of obesity and diabetes because it was not there. Since 2015 there has been a lot of public awareness that people need to lead healthier lives though.”

Any business looking to make the move into the Chinese food market will need to pay close attention to local trends such as these, whilst maximising the strengths that come with being an international brand. Whilst previously the advice may have been to focus on localisation, Chinese citizens, especially the young, are becoming more and more global in their mindset. Success stories will need an intelligent mix of vision and local knowledge and on the ground expertise.

“Unlike the UK, the Chinese retail market is incredibly fragmented and the retail competition for its domination and the likes of Chinese consumers will be fierce,” explains CBBC’s food retail sector lead Antoaneta Becker. “While not among the first to enter and expand, UK retailers can still reap rewards from the market. The mix of tradition and innovative approaches the UK excels in, has proven to be a great magnet for Chinese consumers across income and generation groups.”

What can be learned from China? Long-term thinking and the ability to adapt is the answer

China’s imported food market in a...

Why has the price of pork...