China is attempting to lure Gen Z youngsters to help them revive the country's decades-old supply and marketing cooperatives – but why now? 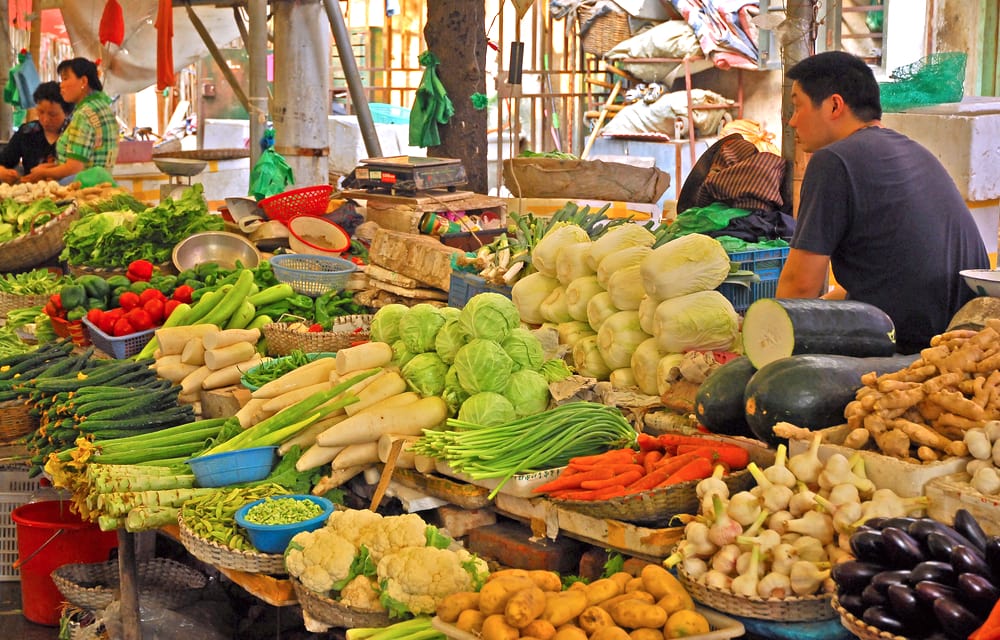 Following October’s 20th Party Congress, China has started to be more open about its push for the revival of supply and marketing cooperatives – government backed stores known as gongxiaoshe fondly remembered by the country’s elderly folk. Qing Na from Dao Insights explores why the initiative is being revived now

Gongxiaoshe first emerged in July 1950 and were commonplace in China during the planned economy. Normally found in rural areas, these cooperative stores existed as an outlet for people to exchange ration coupons for corresponding daily necessities. Ultimately, they played a key role in distributing commodities to and purchasing products from about 800 million rural people in China at the time, according to the Beijing Review.

Reborn in a market economy

The term ‘gongxiaoshe’ had long since disappeared from people’s vernacular after China transformed into a market economy at the end of the 1990s, and private businesses and foreign investment made them all but redundant. But now the country has seen a re-emergence of the decades-old designation, with the government once more publicly promoting the idea of supply and marketing cooperatives. Following the conclusion of this year’s National Congress on 26 October, the China Co-op Group announced that it has officially kicked-off recruitment for 2023, and campaigns encouraging young people, particularly those from the post-90s generation, to join local gongxiaoshe organisations have been popping up across digital spaces.

An article published by Hubei Daily in October stated that the central landlocked province of Hubei has restored and reconstructed 1,373 gongxiaoshe with 452,000 members. The local cooperatives are also striving to scale up to 1.5 million members by 2025. China Co-op Group reported a total of 400,000 cooperative outlets scattered across the country as of last year, which generated an annual revenue of RMB 6.26 trillion in 2021. That’s a year-on-year increase of 18.9%, accounting for 7% of the country’s total retail sales. This exceeded the combined annual gross merchandise value (GMV) recorded on e-commerce platforms JD.com and Pinduoduo, and close to the RMB 8.12 trillion produced by tech giant Alibaba in 2021.

While many of those who grew up with the system are already puzzled by the re-emergence of these supply and marketing cooperatives, it has also raised eyebrows among Gen Z. This propelled the hashtag “What are supply and marketing cooperatives” to over 120 million views on Weibo, while discussions around stocks under the concept of gongxiaoshe drew in nearly 90 million views in November.

State newspaper the China Daily described those who expressed worry over going back to the planned economy as overreacting to “a normal development”, quoting Zhou Yuehui, a professor of economics at the Party School of the Communist Party of China’s Central Committee. Commentary from People’s Daily even indicated that the term “re-emergence” is inappropriate, arguing that the mechanism of supply and marketing cooperatives had never disappeared from society in the first instance, and that the concept had instead gained “a new lease on life”, and will continue to evolve around demands in the market economy.

Some concerned voices view the reboot of gongxiaoshe as preparing for a decoupling from the global economy. Katsuji Nakazawa, Nikkei Asia’s former China bureau chief and a a veteran China correspondent, described it as “a wartime economic strategy”, citing a Chinese expert who viewed the step as “preparing for a split between the US and China”.

This concern was echoed by Dr Yuwei Liu, editor in chief at US-China Perception Monitor. Speaking to Dao Insights, Dr Liu added, “Most Chinese goods are being consumed by developed countries like the US, the UK and the wider European market. But now I think the Chinese leader is concerned about losing such access. That’s why they also introduced a unique term of ‘dual circulation’ as the trade war with the US escalated. It includes outside circulation, which refers to access to the global market, and internal circulation which means trading inside the domestic market. And the state-run cooperatives will facilitate the government in the latter scenario.”

Liu also sees the reintroduction of supply and marketing cooperatives as a remedy for China’s massive youth unemployment. The country clocked a record-high unemployment rate of 19.9% for people aged between 16 and 24 in July. Although this rate saw a two-month consecutive drop in the following months to 17.9% in September, according to the National Bureau of Statistics, it is still much higher than the average of 12.5% since China started publishing the index in 2018.

“The more unemployed young people [there are], in particular, those who have received higher education, the more unstable the society is going to be,” said Liu. His observations were mirrored in the wave of anti-lockdown protests in China in November this year, which saw university students, including those from elite institutions such as Peking University and Tsinghua University, as the leading forces.

Whether the reboot of supply and marketing cooperatives will take China back to its old economic system is yet to be seen, but this model appears to be a much-needed tool for the government to weather the potential toll taken by its awkward global position as well as a recipe to relieve the pressures it faces at home at present.

For more information about consumer retail and e-commerce in China, contact Celine Tang on Celine.Tang@cbbc.org