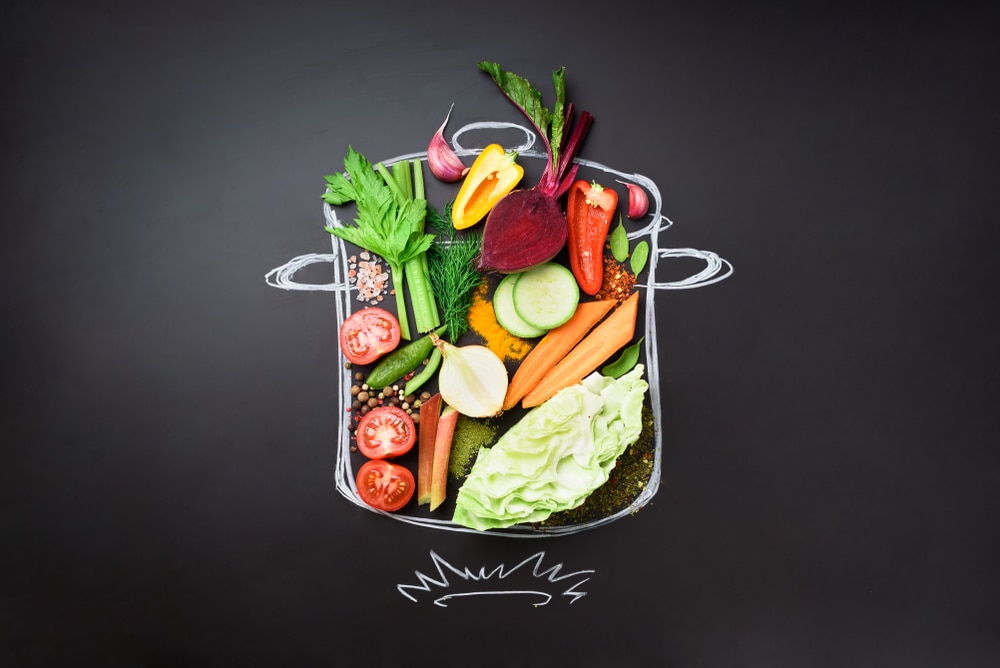 Covid-19 has brought dramatic changes to Chinese society and its consumers; and while the spread of the epidemic may be controlled quickly through strict social distancing policies, the hit to COVID-19 on China’s consumer sectors, including food and drink, is especially huge. Ran Guo and Huang Yun examine the current food and drink sector landscape in China as well as some of the emerging consumer trends in the sector.

As one could imagine, the food services sector has suffered the most as a result of the epidemic and social distancing measures. According to China’s National Bureau of Statistics, in the first quarter of 2020, China’s food services sector had experienced a 44.3 percent drop in revenue. The hit had forced a huge number of large franchise restaurants to close some of their venues, and caused many small restaurants to close for good. In contrast, retailers have been performing much better, likely due to the fact that consumers relied on supermarkets for basic food supplies. From January to March, supermarkets in China had actually seen a slight retail sales growth of 1.9 percent. Warehouse clubs including the likes of Sam’s Club and Metro had experienced a higher growth of 11.6 percent percent, which indicates that there had been a strong demand for Chinese consumers to make large purchases for entire families during the lock-down period.

One Beijing retailer said his business was better than last year, especially in the food categories. “More consumers are choosing to buy fresh ingredients in our stores to cook meals at home, rather than go to restaurants,” he said.

April proved to be a turning point for China. With Covid-19 in China being successfully contained, the Chinese government’s focus has shifted from fighting the virus to economic recovery. In April, the food services sector in China suffered a 31.1 percent loss in revenue. This was, however, an improvement from the 44.3 percent from the previous three months. The retailers had seen better year-on-year growths as well during the month.

Food and drink import and trade

Higher transportation costs, longer shipment times, and supply difficulties have resulted in a lack of imported food products. Logistical problems and less disposable income as a result of the outbreak has impacted domestic consumption.

One seafood importer, who shared market insights from an industry perspective, explains that all imported seafood has been seriously impacted. For example, people who previously bought imported lobster are now buying domestic shrimp. A frozen food importer added that their business has been affected hugely too, in part because the cost of shipping and air transportation has increased significantly due to low availability. The production cycle is longer, and the quality cannot be guaranteed.

New consumer needs are emerging in the market. For example, health and wellbeing have long existed as a purchasing motivation for Chinese consumers. After the outbreak, it is more relevant than ever before.

According to the feedback of one Shanghai retailer, the overall demand from consumers has indeed changed. Some products that were selling well before are not as popular now, including snacks, candy, and chocolate. People are consuming less sugar in pursuit of a healthier diet during the Covid-19 pandemic.

Chinese consumers are more cautious due to lower-income and increased uncertainty. Businesses are actively promoting their products through the cultivation of new trends, including crossover elements to increase brand exposure and attract a wide consumer base, especially among the younger generation.

Plant-based food products are growing in popularity globally. Driven by concerns surrounding health and environmental protection, and the rise of vegetarianism and veganism. Both international and domestic brands have started exploring new growth possibilities in this market. On 20 April 2020, KFC launched plant-based golden chicken nuggets in China; and on 21 April 2020, Starbucks China worked with Beyond Meat and Omnipork to launch five plant-based products across their majority stores in China.

Business risk management in the era of COVID-19

How to travel to China in...