The China-Britain Business Council, in partnership with the Confederation of British Industry (CBI), and the British Chamber of Commerce in China, jointly held a reception for the new British Ambassador to China, Caroline Wilson CMG, on the 19th November in Beijing at Hotel Jen 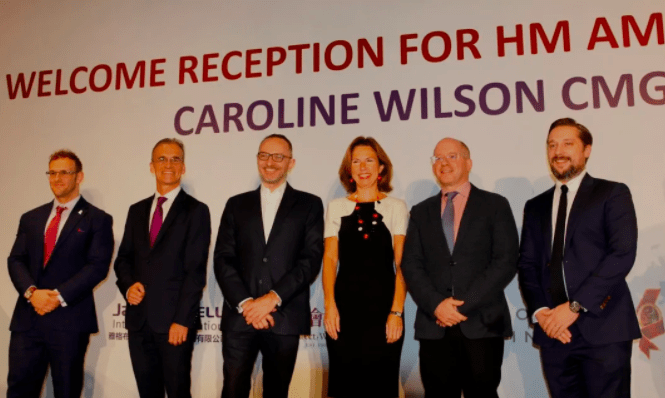 The welcome reception was attended by senior officials from CBBC, CBI and British Chamber 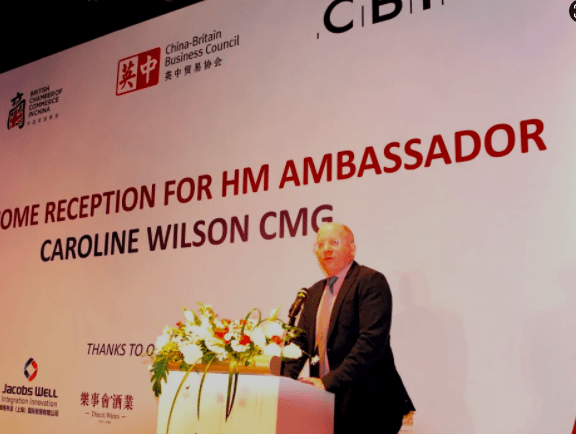 In her speech, Caroline Wilson, the new HM Ambassador, said that she is determined to champion a strong partnership between the UK and China during her time as Ambassador. Particularly, she emphasised that China’s focus towards consumption and higher-end consumer goods and services presents continuing and substantial opportunities for UK companies.

Furthermore, she discussed China’s role as a driver of global economic recovery and how such recovery highlights a market opportunity for UK businesses and heightens China as an important partner for the UK.

The Ambassador also went on to state that through their continued partnership, the UK and China have created wealth and jobs – with a trade relationship that surpasses £100 billion annually – and that trade and investment from China, predominantly supporting UK growth and jobs, are welcomed in the UK’s open economy. 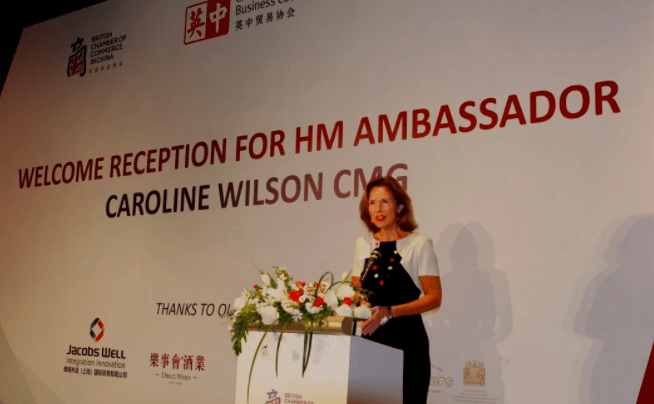 The new British Ambassador to China, Caroline Wilson CMG, delivering her speech at the welcome reception

Notably, HM Ambassador Wilson said: “These remain challenging times, but this does not change our commitment to reinforcing the business ties between the UK and China. I want to emphasise my commitment to support the UK business community in any way that I can to build an even more successful UK-China partnership and to help create the right context for that.” 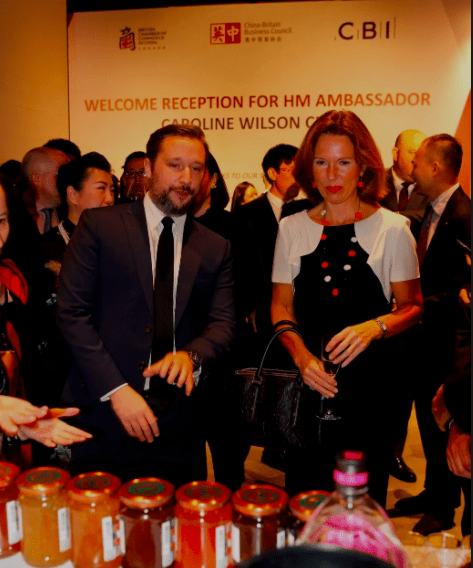 HM Ambassador ended her speech by recognising the CBBC, CBI, the British Chamber, and the businesses in attendance for their warm welcome and impactful role in sustaining the relationship between the UK and China. 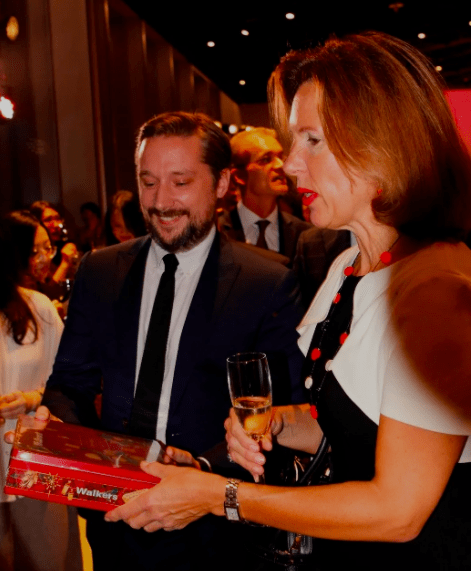 4 experts on what China can expect from the Biden administration