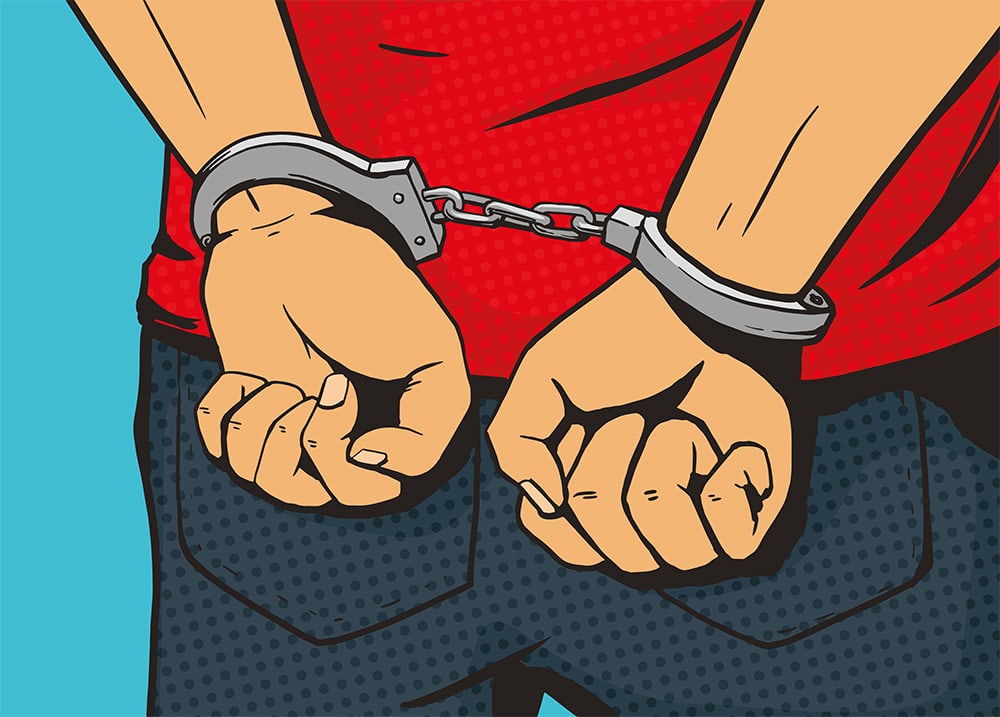 The CBBC has been instrumental in helping the Chinese authorities crackdown on an international counterfeiting operation costing British companies millions, writes Tom Pattinson

The work of the CBBC has been hailed as a major contributing factor in the successful crackdown on intellectual property (IP) infringements of two British companies.

The sale of millions of pounds’ worth of fake Castrol and Shell lubricants was stopped in a series of dramatic raids after many months of close collaboration between CBBC, the British companies involved, and Alibaba’s Platform Governance Division.

In the initial raids, 50,000 barrels of fake lubricant were confiscated and destroyed, with a street value of RMB 100 million (approximately £9 million). Investigators have discovered records that show the criminal network had been operating for at least five years, providing the gang with a total estimated revenue of around RMB 500 million (£45 million).

In 2016, after seeing engine oils for sale on various e-commerce platforms in China, the legal counsel of BP (owners of the Castrol brand) and Shell were introduced to Alibaba’s Platform Governance Division by the CBBC.

In the following months, CBBC and the IP rights owners worked with Alibaba’s offline investigations team to gather evidence to map out the supply and sales network of the oils.

In the initial raids, 50,000 barrels of fake lubricant were confiscated and destroyed

The investigators quickly discovered that the source of the fakes wasn’t China, the products were coming from Malaysia, often labelled as being from Hong Kong. The IP rights owners then deployed investigators in Malaysia to get to the source of the supply chain, and to find the Chinese and Malaysia nationals responsible. The British Embassy supported the efforts by bringing the case to the attention of senior officers at the Ministry of Public Security, which has the authority to coordinate Chinese police in different provinces and cities. 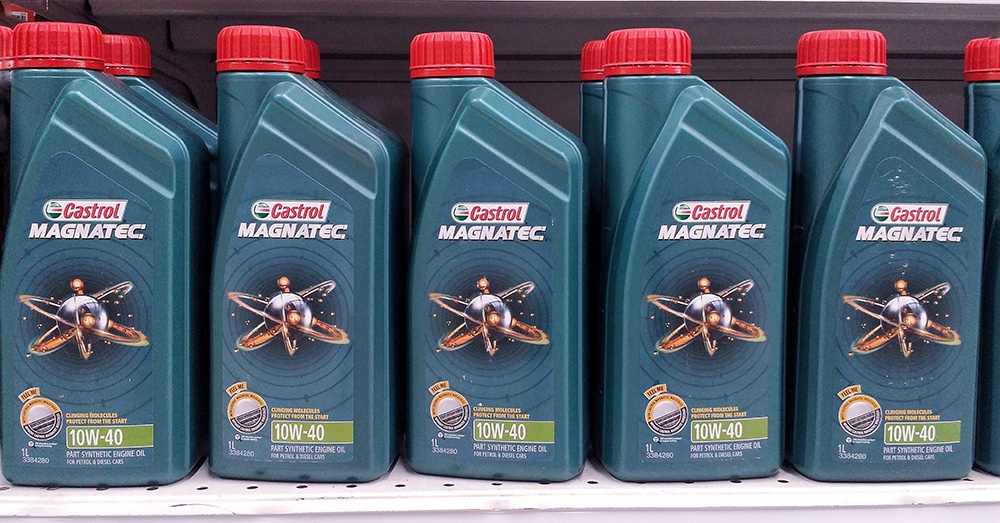 Working under the framework of a Memorandum of Understanding signed in September 2014, CBBC and Alibaba worked behind the scenes throughout, cooperating with investigators who continued to provide Chinese police with intelligence relating to the on-the-ground activities of the criminals. In a simultaneous coordinated action, Chinese police raided premises of the criminal network across several Chinese provinces, detaining 11 suspects, including the dramatic arrest of a ringleader at the airport.

After the police actions, Chinese customs continued to gather evidence of shipments in an investigation coordinated by the General Administration of Chinese Customs (GACC).

CBBC Executive Director Jeff Astle provided a letter of appreciation to GACC during the investigation to show the support of UK industry for their diligent work. With GACC’s support, CBBC and its members have been invited to provide counterfeit identification training at key ports for counterfeit trade – Nansha Customs and Huangpu Customs in Guangdong.

The GACC was so pleased with CBBC’s positive support for their work, CBBC has been invited to enhance cooperation with Chinese customs further in 2017, and have already attended their International IPR Dialogue in Yiwu.

“Castrol China is committed to the protection of intellectual property rights, with the aim of helping Chinese consumers to protect their interests.  We are encouraged by the efforts of the Chinese authorities in clamping down on counterfeiting networks,” said Carlos Barrasa, regional vice president of lubricants China at BP.

“We would also like to acknowledge the support rendered to the given case by China Britain-Business Council, UK IP attaché (Beijing) and the British Embassy in China,” he said.

Ying Dong, senior legal counsel at Shell, also praised the work done. “Shell takes the protection of its brand very seriously and hopes that consumers know that anything carrying our trademark can be relied on. Therefore, we proactively fight against trademark infringements and take legal action against those responsible,” said Ying.

“As a successful example, our case against counterfeited lubricants imported from Malaysia last year was a huge success, greatly supported by the UK Embassy in China (IP attaché) and the China-Britain Business Council. They played a very important role for us to work with Chinese government authorities much more efficiently,” she said.

In collaboration with the British Embassy Beijing, CBBC runs an online IP programme to help British brand owners better enforce their IP on the Chinese internet. This includes cooperation agreements with Alibaba.com, Tencent and JD.com. CBBC’s formal cooperation with Alibaba Group goes back to 2014 when an agreement was signed during the visit to China of UK’s then IP minister. A major strand the Alibaba cooperation is about improving offline enforcement actions, by facilitating better use of illicit sales data and sharing it with brand owners and the police.

The case has influenced how China tackles cross-border anti-counterfeiting and increased awareness of the growing threat of infringing goods produced in south-east Asia. The case has also been recognised for its size and influence, winning first place in the Typical Cases for Chinese Customs, and BP and Shell have been recognised for their success too by the Quality Brands Protection Committee’s Top 10 Best Cases in IP Protection awards. Alibaba has also been promoting their big data analysis support for the case, in order to deter would-be criminals using their platform, naming it as their number one IPR case of 2016.

Soul destroying: Why bricking up Beijing’s hutongs is a cultural catastrophe