Home News What were the top China business stories of 2021?
News

What were the top China business stories of 2021? 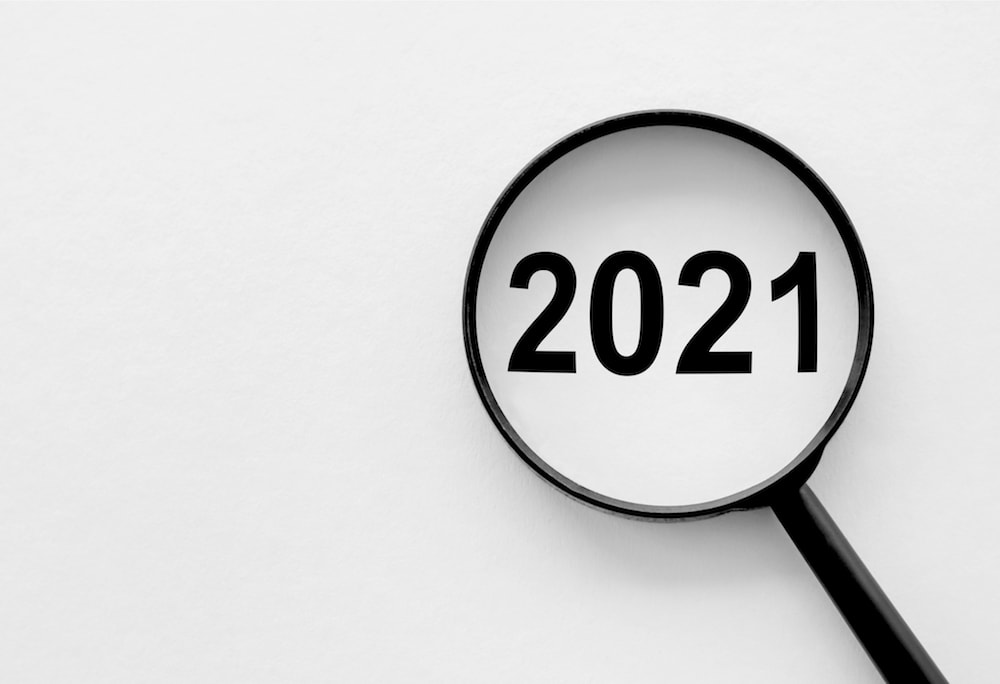 From the failure of Evergrande to the income tax changes for foreigners in China, these were the biggest UK-China business stories that captured FOCUS’ headlines in 2021.

Why Amazon and Tesco failed and Dyson and LinkedIn prevailed: How to win in China

Success in the Chinese market is by no means guaranteed, even for brands with an established business model outside of the country. In February, Paul French spoke to the authors of “Winning in China: 8 Stories of Success and Failure in the World’s Largest Economy,” Lele Sang and Karl T Ulrich, to explore the fortunes of well-known companies in China, including Amazon, Norwegian Cruise Line, Hyundai, LinkedIn, Sequoia Capital and InMobi. It is worth noting that LinkedIn has pulled out of China since that post was originally published, highlighting the increasing complexity multinational companies face when operating in China.

Why has shipping between the UK and China become so expensive?

Shipping delays from China and port closures due to Covid-19 outbreaks frequently made headlines in 2021. As a result, the cost of shipping between China and the UK increased by over 350%, severely impacting companies that rely on being able to move goods and manufactured parts between the two markets economically. Don’t expect any let-up from shipping chaos any time soon, as the Omicron variant is expected to create further delays.

The misfortunes of Chinese property giant Evergrande dominated China headlines in 2021, but as Joe Cash found, presenting Evergrande’s predicament as China’s version of the collapse of Lehman Brothers is not accurate. Nevertheless, other big Chinese conglomerates have been taking notes; they were already under intense scrutiny over their debt management, and that spotlight will only get brighter. But, unlike with Lehman Brothers, Evergrande is not a source of contagion within China’s markets, and the government has already taken steps to contain its collapse.

With China’s move to a three-child policy in May 2021 highlighting the numerous pressing demographic and economic challenges the country is facing, Charlotte Middlehurst examined what kind of welfare system China has and whether it can cope with issues such as population ageing. The article also looks at urban migration and the hukou (household registration) system.

A series of expatriate allowances and tax exemptions that had long been aimed at attracting foreign talent to China will no longer be valid starting 1 January 2022, meaning that referential financial treatment for housing, children’s education expenses and language training, among others, will be discontinued. Many companies and employees working in China were unclear about the implications of this law, so FOCUS asked Kristina Koehler-Coluccia from Woodburn Accountants & Advisors to give a breakdown of the changes.

Kerry Brown on UK-China Relations in 2022

Are health foods and supplements popular in China?