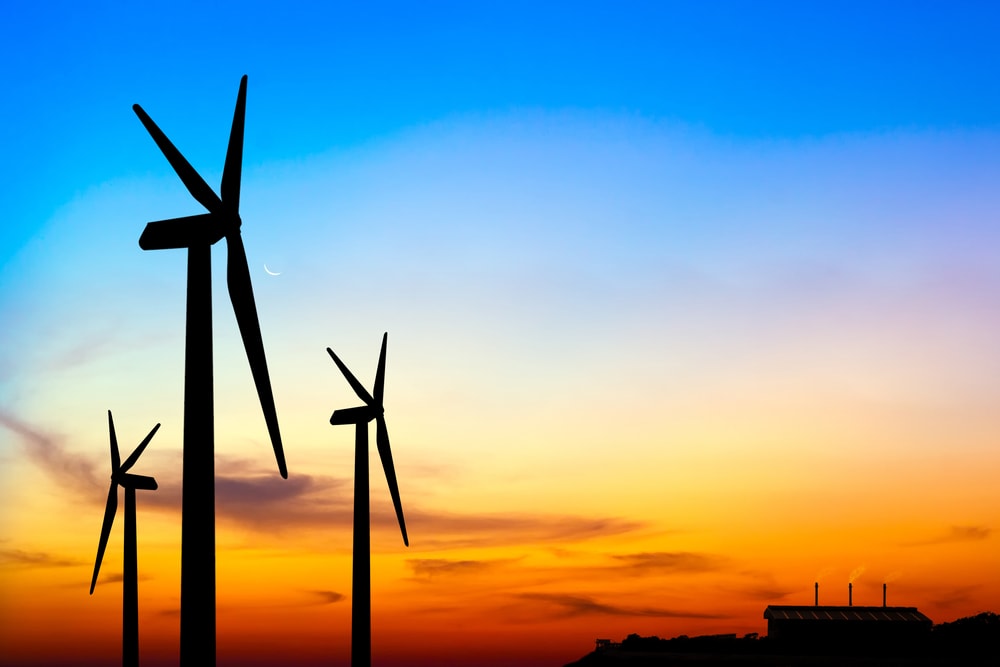 Following the announcement this week that China would be carbon neutral by 2060, Charlotte Middlehurst arranged a round table of environmental experts to discuss whether they think the plan is realistic

China surprised the world this week with the announcement that it would decarbonise its economy by 2060. In his address to the United Nations General Assembly, president Xi Jinping pledged to deliver carbon neutrality within the next 40 years. As the world’s biggest carbon emitter, and contributor of around one third of the global carbon dioxide emissions that cause global warming, the significance of the commitment cannot be underestimated.

If achieved, it could pave the way for other nations to set more concrete environmental ambitions, essential to tackling climate change. However, the specifics of how this might be achieved are hazy. Some critics rightly argue the horizon is too distant and point out that coal power in China has rebounded in recent years.

The carbon neutrality pledge could potentially be a watershed moment for China and the world’s actions to avoid a climate catastrophe.  But it is also an enormous challenge for an economy the size of China’s, which is significantly dependent on the high-emitting and hard-to-abate sectors.

This means China only has 30 years to go from its emissions peak to net-zero emissions – a timeline far shorter than any other major economy to achieve this kind of transition. For this ambitious target to be achieved, breakthroughs in environmental governance, technology, economic planning and financial market regulations would be expected.

China’s local governments, large corporations and financial institutions would need to begin to consider taking the lead in planning for carbon neutrality goals. This means that the local governments and large companies will need to progressively reduce exposure to brown assets and practices as they increase capex towards, and adoption of, greener modes of operation.

The pledge will give impetus to international cooperation on climate change and green finance, especially between China and the EU.

China’s aim of reaching carbon neutrality by 2060, if achieved, would take us a giant step closer to avoiding the most catastrophic impacts of climate change. To get there, the country must begin now to rapidly accelerate its transition away from fossil fuels to a cleaner, more efficient, and more innovative economic development model. It will require massive investments, difficult policy reforms, and strong political will to overcome resistance from powerful vested interests and ensure a just transition for affected workers and communities.

It will require massive investments, difficult policy reforms, and strong political will to overcome resistance from powerful vested interests

But it can be done. Detailed studies by Chinese researchers provide a compelling pathway for China to phase out coal completely by mid-century in a way that balances multiple needs – starting with an immediate halt to new construction of conventional coal plants.

Other studies show how expanding non-fossil energy can reliably meet rising energy demand while saving money. China is already considering a ban on fossil fuel cars and has ambitious long-term plans in place for development of potentially transformative technologies such as hydrogen and offshore wind.

The benefits to China in terms of cleaner air, energy security, and economic sustainability are enormous. So are the opportunities for businesses and investors who can help the country achieve its goals.  China’s welcome announcement should encourage other countries to strengthen their climate ambitions, while its actions can serve as a model for other countries looking to achieve deep decarbonisation.

Jonathan Watts, journalist and author of ‘When a Billion Chinese Jump’

I’m hugely encouraged by the announcement which appears to go considerably further than any previous commitment by China. This is a politically constructive and globally responsible step that breathes new life into the Paris Climate Agreement, keeps the 1.5C goal [to limit the rise of global temperatures to 1.5C above pre-industrial levels] alive (just) and gives COP26 more chance of success. The timing is astute and will hopefully make it easier for other countries to follow. But the devil will be in the detail. How will China achieve this? Will it scale back overseas coal investment and can it go still further? I hope so. Climate stability needs more ambition from everyone. Now the world needs the US to step up and that will depend on November’s election.

When it comes to long-term decarbonisation, the most important question is what is necessary, not what is feasible. Climate science tells us that, to stay within safe temperature range, the world must achieve net zero around the middle of this century. So far, few countries in the world dare to even consider bridging the gulf between science and politics. The significance of Mr Xi’s pledge for carbon neutrality should be viewed in this light.

For the first time, a major emitter is willing to embrace the daunting challenges of going completely carbon free. The scale of transformation will be unprecedented. No wonder there is no concrete plan – nothing like this has ever been done in human history. The audacious move should serve as a starting point to seriously plan for the climate imperative.

The most immediate step for China should be to halt its ongoing coal expansion and to phase out its existing coal fleets soon. If the factory of the world is willing to consider zero emissions, there is no reason other countries, large or small, cannot do it.

Despite lacking details, President Xi’s 2060 carbon neutral declaration is encouraging, especially in a year when scientists say climate disruption is becoming locked in. If Mr Xi’s moonshot target is backed by concrete and aggressive action it could spark renewed global action on climate, similar to how a US-China bilateral agreement united the world behind the Paris climate talks.

In recent years, China has reached most of the low-hanging, low-carbon fruit, thus, it is critical for its 14th Five-Year-Plan to develop clean energy infrastructure and technology investments in ways that fast track deeper decarbonisation. Mr Xi’s administration has used coercive environmentalism to mandate new clean technologies and investment, such as the goal to phase out internal combustion engine vehicles by 2050. With rules requiring electric vehicle production and purchases, China is driving up clean energy vehicle markets domestically and around the world.

Instead of locking in decades of high-carbon energy overseas, China as a carbon neutral leader could export its own clean energy model, perhaps even challenging other countries to also go low carbon in their overseas investments.

With contributions from Ruyi Li, research assistant at the China Environment Forum

Why has the price of pork shot up in China?

Five consumer trends to watch in China in 2020