Established in 2008 and now in its twelfth year, the biennial British Business Awards (BBA) recognises and promotes excellence in innovation, enterprise, and endeavour. The Awards are a fantastic opportunity for British businesses and Chinese businesses with UK links to share great success stories.

The British Business Awards 2020, organised this year by the British Chamber of Commerce Shanghai, and supported by Department for International Trade (DIT), The British Council, CBBC, Confederation of British Industry (CBI), and British Chambers in Beijing, Guangdong and Southwest, seek to celebrate the fantastic work being done by British businesses across China and the ever-growing trade between China and the UK.

“The UK and China have fostered a constructive trade relationship over recent years. 2019 saw record volumes of UK-China bilateral trade. Total bilateral trade reached GBP 104.5 billion. China remains the UK’s third-largest export market after the EU and North America. The UK is the global number one destination for foreign direct investment in Europe and was the largest recipient of Chinese investment in Europe in 2019. We have also seen high levels of UK foreign direct investment flow into China, reaching £3 billion in 2018, up 159% on 2017,” says Chris Wood, British Consul-General in Shanghai,

“Although the epidemic has indeed hit hard trade around the world, including trade between our two countries, Britain and China maintain confidence in the prospects for future economic and trade cooperation. British and Chinese businesses will be at the heart of the recovery and of that cooperation – helping not only to exchange knowledge and expertise but also to maintain and build trade ties between the UK and China. The British Business Awards will play a hugely important role in highlighting the skills and expertise which British businesses can offer to China,” says Wood. 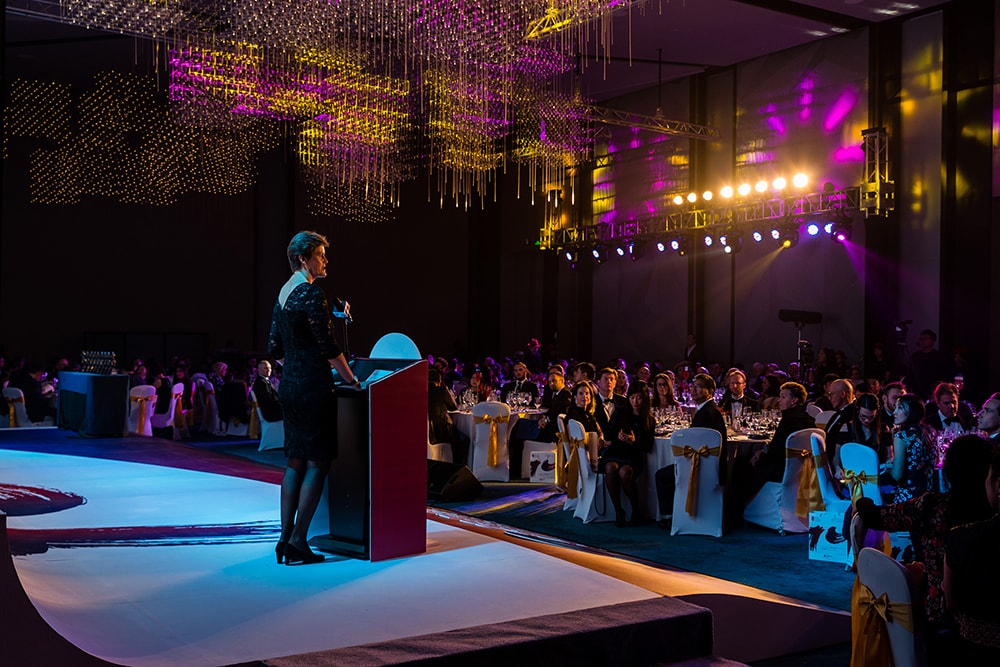 This year’s awards will involve a total of ten awards categories including the newly introduced British Exporter of the Year Award co-developed by CBBC and BritCham Shanghai.

“This year, we expand the Awards by introducing three new categories, British Exporter of the Year Award, Leadership Award and Best Employer Award. By doing so, the Awards cover more areas and aspects to recognise and reward the best that British companies offer to China,” says Ray Chisnall, Chairman of the British Business Awards 2020.

Chisnall also encouraged applicants to build a bright future for both Chinese and British economies in this challenging time with their entrepreneurial spirit and cooperative stewardship. “We are living in truly unprecedented times, and it is only by working collaboratively across all boundaries that we can overcome the challenges and make sure business continues to grow between the UK and China. The Awards are a recognition of the tremendous work being done, and it is vital we continue to build on the strong foundations that exist. I encourage all companies to seize the opportunity this presents to showcase their business in the UK, China and beyond.”

The British Exporter of the Year Award is open to companies who can demonstrate sustained exports to the Chinese market for at least three years and the positive impact this has had on the UK economy. Applicants can be UK manufacturers who export to China from third markets with products that utilise British IP/patents/knowledge.

“The China-Britain Business Council is delighted to be partnering with BritCham Shanghai to introduce the British Exporter of the Year Award to the 2020 awards,” says Tom Simpson, CBBC‘s managing director, China. “The British Business Awards is a fantastic opportunity for the business community to celebrate the many success stories taking place within the UK-China trade and investment space. British Exports to China reached an all-time high in 2019 and with China among the fastest growing export markets for the UK over the last five years.” 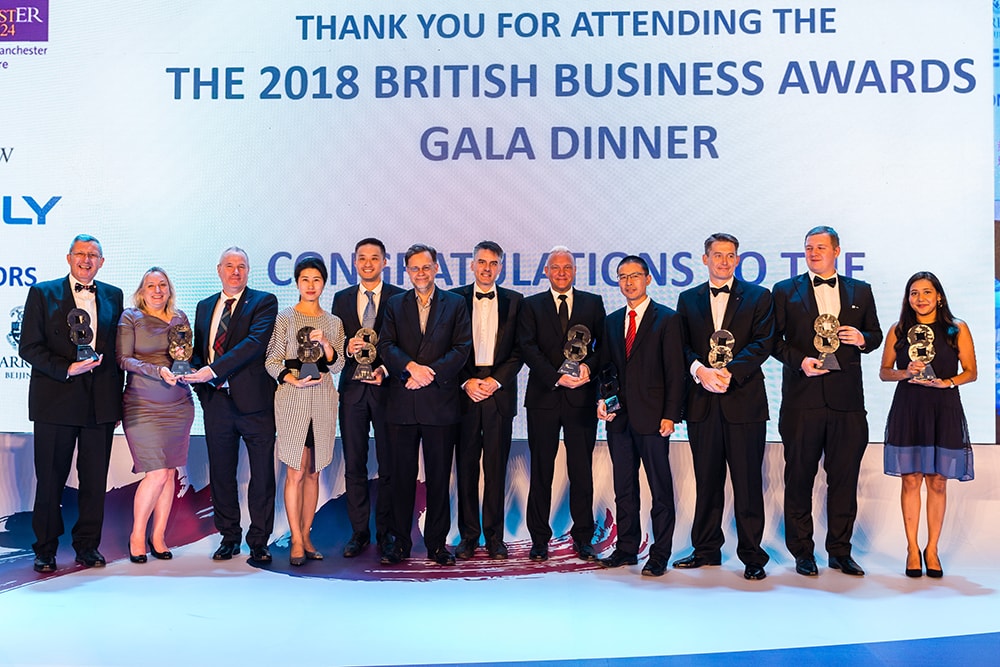 The judges will look for evidence of how the applicant identified their market in China, how applicant adapted to the China market – either their product/service and/or their approach to exporting, and absolute growth in export volume. They will also look at how the applicant has realised a sustainable model for exporting its product/service to China, the strength of the applicant’s strategy for how to build on its achievement and sustain further growth, and the greater significance or wider impact of the applicant’s exporting on the UK (company or supply chain expansion), wider industry, and key influencers in China.

The British Business Awards accept online entries only. Enter the Awards here or via the BBA website, register an account, complete company profile and then you can select the category you wish to enter and complete the online application form.

The applicant can save the application as a draft until he/she is happy with the answers. Once submitted as final, the application cannot be altered. The closing date for submissions is 31 July 2020. Finalists will be announced on 3rd September and the Awards Gala Dinner will be held on 29th October 2020.

How British companies find clients and partners in China

Be warned, there is no such thing as free shipping