Who reached the finals of the 6th annual China-Scotland Business Awards? Read on for the full list. 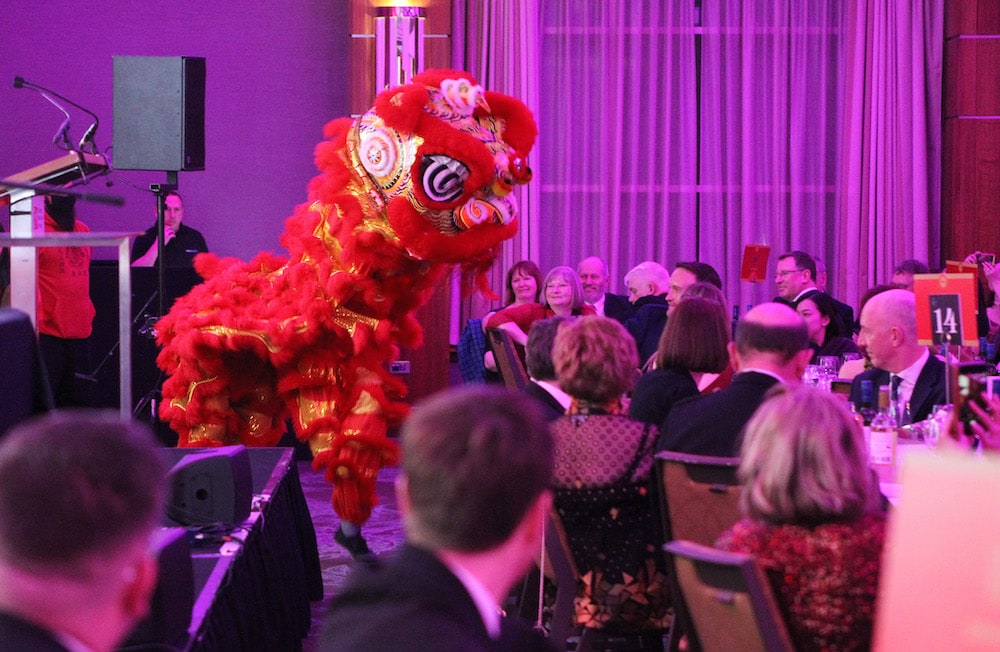 The shortlist for the 6th annual China-Scotland Business Awards has been announced. The awards will be presented in Glasgow on the 26 January 2023 during the Chinese Burns Supper.

We are delighted to announce the shortlist for the 2023 China-Scotland Business Awards. The awards are once again being delivered in partnership with Scottish Enterprise & Scottish Development International.

Shortlist for the 2023 Awards

Award for Climate Action
University of the West of Scotland
Wood

The final awards will be presented during CBBC’s Chinese Burns Supper (for tickets, click here). Now going into its 10th year, the supper has become a permanent fixture in the China-Scotland business calendar. The event will feature a fusion of Burns Night traditions with those of Lunar New Year as a backdrop for black-tie networking for the China-Scotland business and educational community.

Read on to find out more information about each awards category.

Exporter of the Year

Exports are at the heart of Scotland’s trading relationship with China, and an increasingly important area of development as the Chinese market develops an appetite not just for Scottish engineering and financial services, but also its food and drink. Open to companies of all sizes and all sectors, this category aims to celebrate Scottish exporters who have shown resilience and determination to get through the challenges of the past 12 months, as well as a powerful strategy for 2023 and beyond.

Educational Partnership of the Year

Scotland’s education sector has been one of the most pioneering in fostering ties with China in the past few decades. The diverse projects undertaken are almost always in partnership with other organisations, forming the beating heart of innovation between the two countries. The Educational Partnership of the Year award aims to recognise excellent examples of such collaboration for the impact they have on the next generation of young people and cutting-edge research, as well as the wider Scotland-China business community.

Chinese Investor of the Year

Investment from China in Scotland has traditionally been in the energy sector, which is still very dominant, but in recent years the tech sector has also been a key area of activity. Investment is fundamental to the wider China-Scotland relationship and so ‘Investor of the Year’ is awarded to inward investment that has had a significantly positive impact on the Scottish economy and society.

The ‘Award for Climate Action’ is a celebration of international collaboration between Scotland and China in climate action. China’s continued engagement in these initiatives is essential if they are to be a success. What Scottish businesses with Chinese connections have been doing to mitigate the impending climate emergency will be celebrated through this award.

Entrepreneur of the Year

The ‘Entrepreneur of the Year’ award seeks to celebrate an outstanding individual who has shown exceptional entrepreneurship in growing their business in China and/or Scotland. Open to any entrepreneur-led business active in the Scotland-China business community, who have demonstrated resilience and creativity in facing up to the past year of challenges. 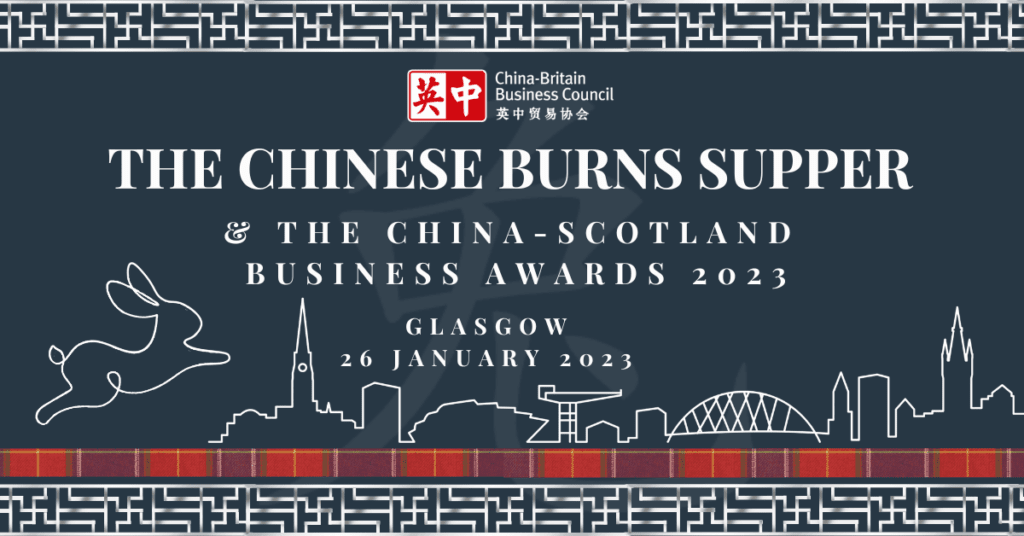 Why eco-conscious brands will succeed in China in 2023